“Ski-mountaineering is a place where you can explore your own limit. Nothing is defined. There are endless mountains and endless places to explore. You can choose from numerous ways to the top, select the best way down. You can do whatever you choose, whatever your comfort zone. There's a mental aspect and a physical side. It's peaceful up there too; seems like a well rounded sport — you're not just running in a straight line!”
Greg Hill – ski mountaineer

Greg Hill is a record breaking ski mountaineer. In 2010, he successfully skied an epic 2 million vertical feet (609,600m) over the course of a year.

In 2010, he successfully skied an epic 2 million vertical feet (609,600m) over the course of a year, a feat that required an average daily climb of 7,500ft (2,286m) on 275 ski days, 77 of which were spent over 3,000m. To keep track of his ascent and prove his claim, he naturally used a Suunto. This is just one of many records the Canadian has claimed, but at heart, Hill says he's still chasing the same joy he found in skiing when bunking off school as a kid in search of powder.“It's that pure feeling of excitement,” he says, “a carefree happiness”.

It was while planting spruce and pine trees during a summer job that Hill discovered his capacity for endurance. “We were paid by the tree we planted,” he recalls. "So from the moment we started, it was like, 'go time'!” Hill would plant up to 1,500 trees a day, but a personal record was 3,600.

“It taught me a lot about how to perservere,” he adds.

Hill estimates he planted over a million trees in total. Such capacity for hard work paid off when he found his true calling in the mountains, from setting ascent records to pioneering new descents. To date he's climbed and skied over 190 mountains.

“Ski-mountaineering is a place where you can explore your own limit. There are endless mountains and endless places to explore,” he says.

These days, there is not a burning project on his radar other than to ski amazing lines and explore the mountains in his area of British Columbia and beyond. There are 75 over 3,000m and some have never been skied. “Some are very challenging to get to so that's a life-long goal and will require a lot of time,” says Hill. But if anyone's up to it, it's probably the man who skied 2 million feet in a year. 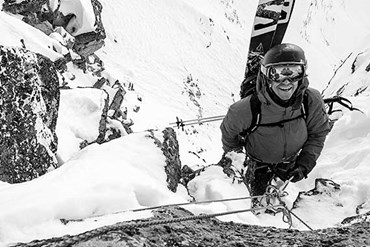 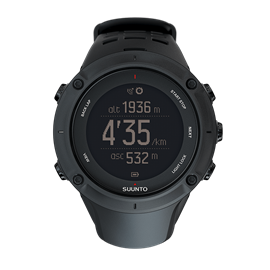 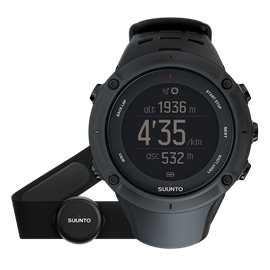