This weekend sees one of the world’s toughest triathlons take place, the Isklar Norseman. It’s a unique unsupported triathlon featuring a 3.8km swim in the frigid waters of the Hardangerfjord, a 180km bike ride, and is followed by a full marathon with a sting in the tail – an ascent of 1,800 m Gaustatoppen. The total ascent is 5,000 meters. Entrants are warned that they may get ‘unusually emotional’. On the start line will be pro-triathlete and elite Ironman athlete Teemu Lemmettylä. And he’s going out to win. One day before the race, he gives us the race lowdown. 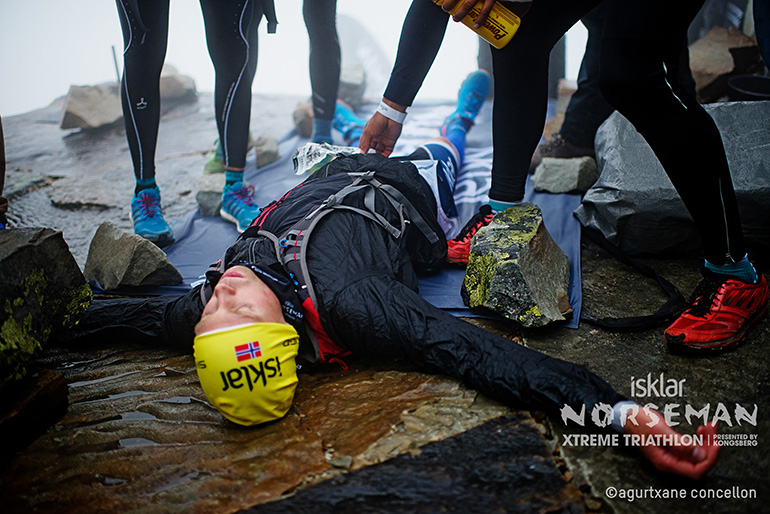 The Norseman proves too much for one competitor. ©agurtxane concellon

The history and the fame of the race… it’s the most challenging xtri competition!

Physically, how much more challenging is it than a regular Ironman?
It’s hard to say because Ironman is always an all-out effort. Pushing too hard at the beginning is much more costly in this type of race. I expect that the bigger difference compared will be on the mental side. You have to keep your head together. 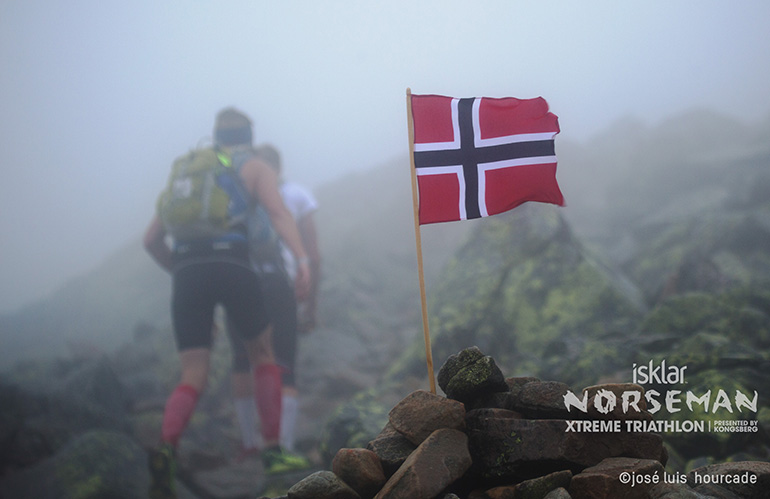 The marathon ends with a brutal ascent of Gaustatoppen. ©Jóse luis hourcade

How have you had to prepare differently?
On cycling I have had to spent more time in up-hills during the training camps and generally put more focus on cycling because the bike leg is challenging and takes a long time. I have been working on my uphill running and used much more trails. However running hours have been similar to previous years. 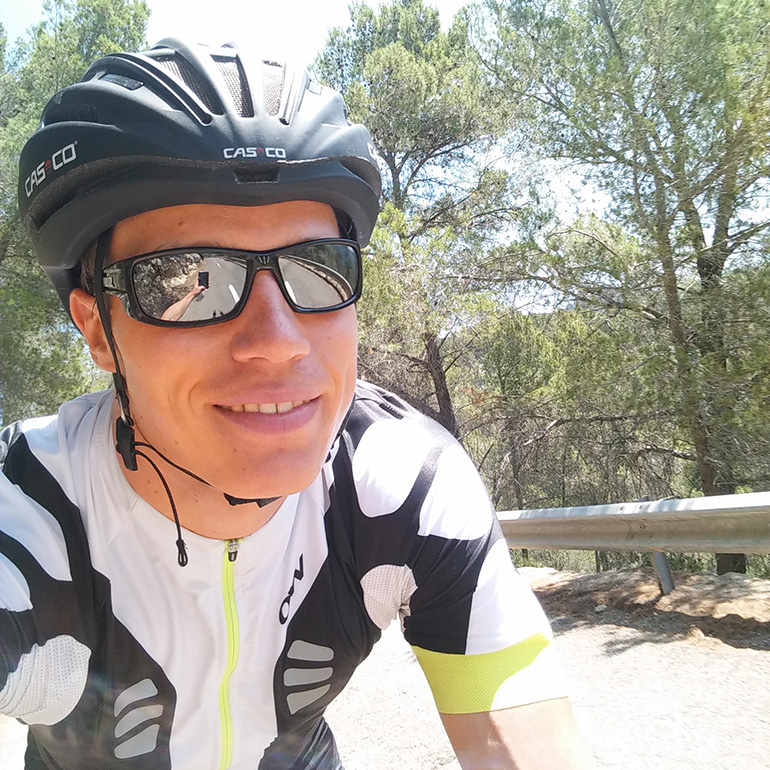 Are you concerned about conditions? Weather can range from beautifully sunny to blizzard?
Training in Finland contains enough cold and bad weather which should not be a problem!

Do you think you can win?
Anything is possible. On regular triathlon I should be the best from the pack. But this is my first Norseman – it’s just impossible to say for sure. 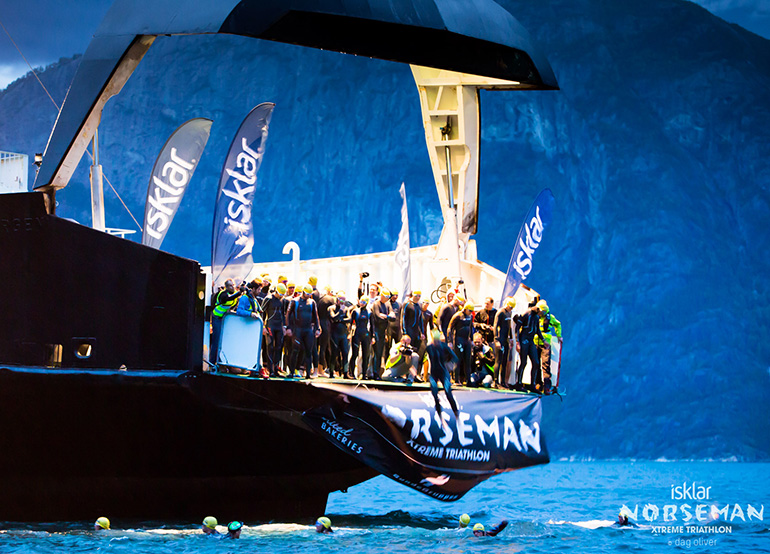 The race begins with an early start – and a cold one! ©Dag Oliver