Ueli Steck nominated for Adventurer of the Year award

Ueli Steck nominated for Adventurer of the Year award

Congratulations to Suunto ambassador, Ueli Steck who has been nominated for the National Geographic 2015 Adventurers of the Year award for his speed ascent of the south face of Annapurna.

The award recognizes the amazing achievements of outstanding individuals in exploration, conservation, humanitarianism, and adventure sports in 2014.

Steck’s solo climb of the 8,091 m peak took just 28 hours there and back – a feat that should normally take at least four days. He says it’s the biggest climb he’s ever done and admits he took too much risk to complete it. An avalanche hit him at 7,000 m and after that he accepted that he might not come back alive: “I was just climbing, totally accepting that it might be a one-way ticket,” he told the magazine. 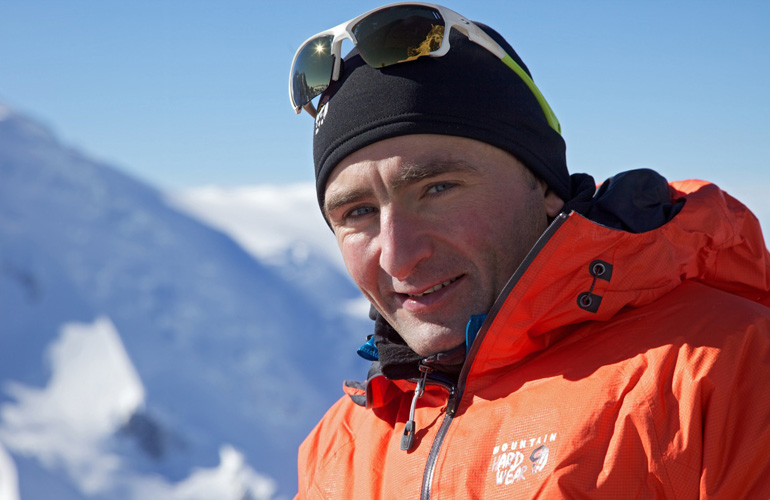 Observers believe Steck has changed the face of modern mountaineering with his fast-and-light style. But he acknowledges that Annapurna was a once in a lifetime experience: “I don’t want to do a route like this again in this style.”

So what’s next for “the Swiss Machine”: ‘I really love climbing. It’s like a living process. Right now I’m just focused on the 8,000-meter peaks. I don’t know what’s next. I don’t think I will get tired of climbing.”

Now is your chance to vote for Ueli to be the 'People's Choice' Adventurer of the Year. Last year it was won by Kilian Jornet. Let's make sure it's Ueli, the Swiss Machine for 2015. Vote here: