FREE SHIPPING OVER Kr.1000 | SIGN UP FOR NEWSLETTER | FREE RETURNS

“Running economy is the holy grail for distance runners, not a high VO 2  max,” writes Josiah Middaugh , XTERRA World Champion and a professional coach. Read on to learn more. 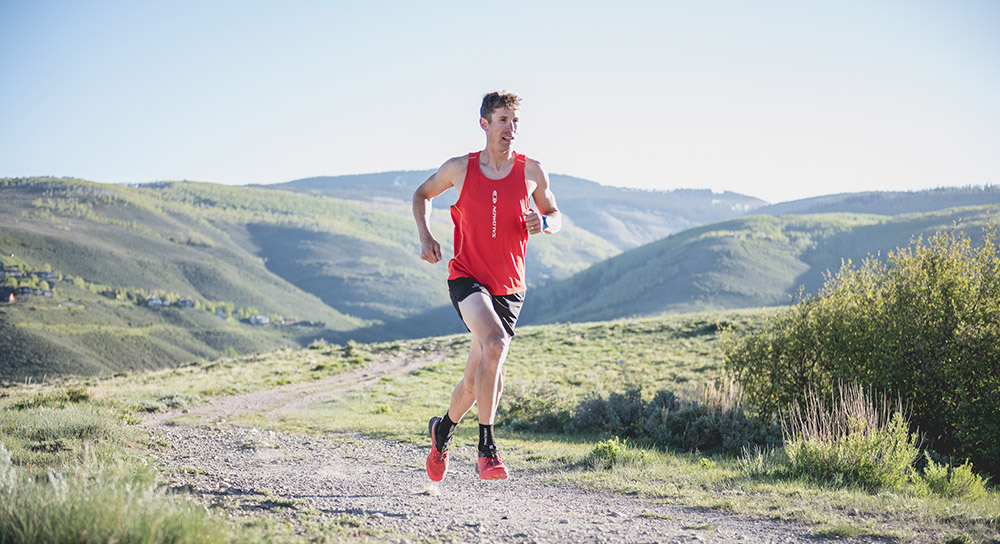 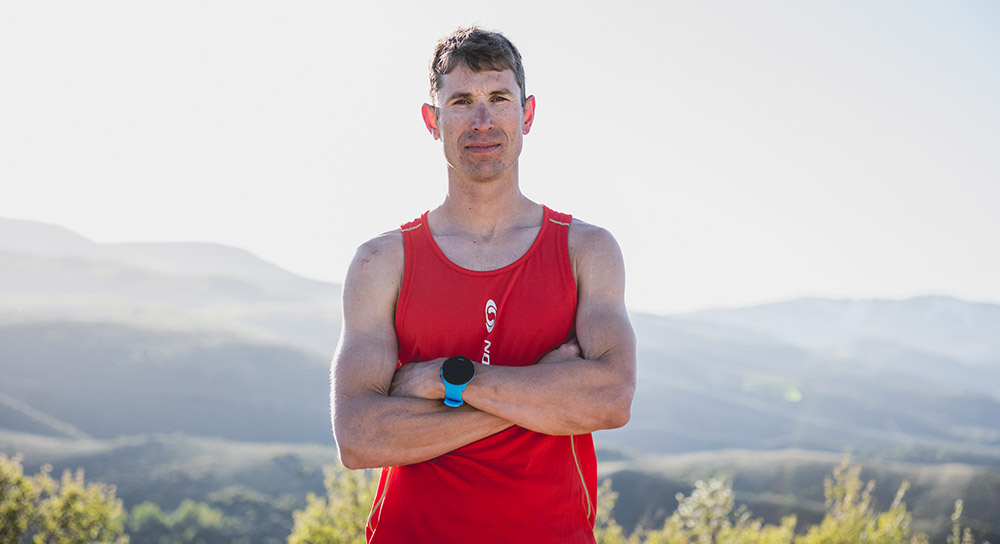