2014 was quite a year for Emelie Forsberg – she won the Sky Running world championships in the ultra distance, broke the overall record on Sweden's highest mountain but suffered the agony of coming 2nd at Kima after getting lost in fog. But it's not all about the race results for the trail runner. As she looks back at 2014, she says she still loves to go camping in the mountains...

The overall highlight?
The world championship. I had such a great feeling during the whole race and it was amazing to run across the finish line with so many people standing there. To see the sport that big... it was huge. I was super happy to be crowned world champion. 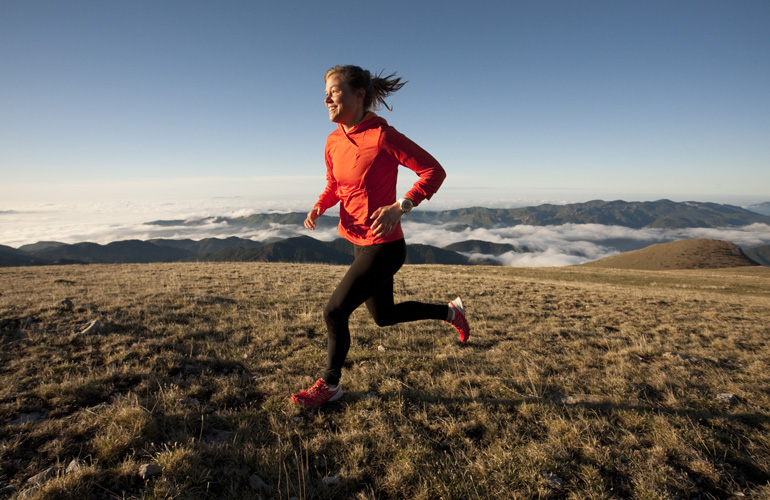 What else?
The Axa mountain marathon in Sweden. That was special for me as that's where it all started with my first race ever. It was good to come back home and be with friends and to set a new, overall record. It was a big thing for me. I broke it by 13 minutes.

And the lowpoint?
Kima was the only race I really wanted the record on and I knew I could have it. I had a great time and was half an hour on the record but I got lost in the fog. I descended 500m the wrong way. When I got back up I was in 5th position. To finish in 5th would have meant I could never have won the series. I had lost one hour but I managed to catch up with the other women and ended up 2nd. I was so angry with myself. 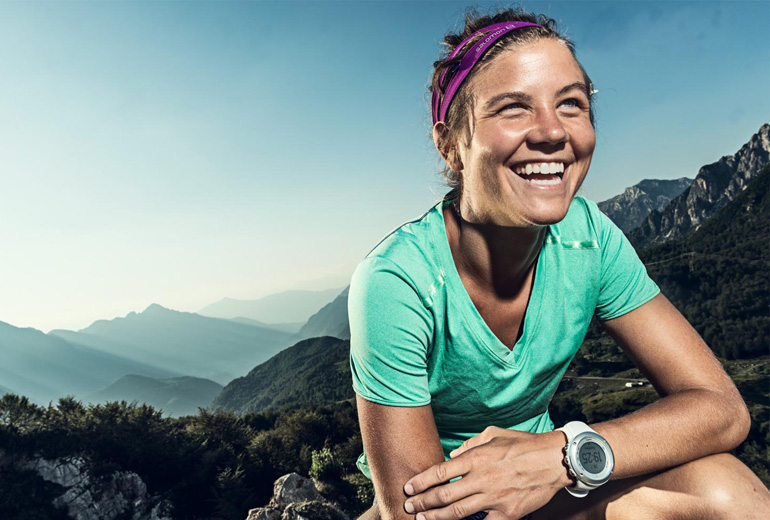 Smiles before and after the miles. ©zooom.at/Markus Berger

What about adventures outside competition?
I'm really fond of camping and have been doing that for a long time. It's always special feeling, you take a stove with you so you can make hot chocolate and things like that. I had some really nice days out in the mountains in a tent. I always remember the camping nights!

So what's up for 2015?
I'm now into ski mountaineering racing and my goal is to finish the world cup. I'm excited by that because I've never been able to do the whole world cup series of races.

Why ski-mo?
It's fun to race. It's good training, actually the hardest training I have ever done! You just need to give everything, it's 100% all the time. But the summer trail running season is still the main goal.