Suunto is committed to achieving Level AA conformance for this website in conformance with the Web Content Accessibility Guidelines (WCAG) 2.0 and achieving compliance with other accessibility standards. Please contact Customer Service at USA +1 855 258 0900 (toll free), if you have any issues accessing information on this website.
AUTUMN SALE IS ON | $250 OFF SUUNTO 5 NOW HERE 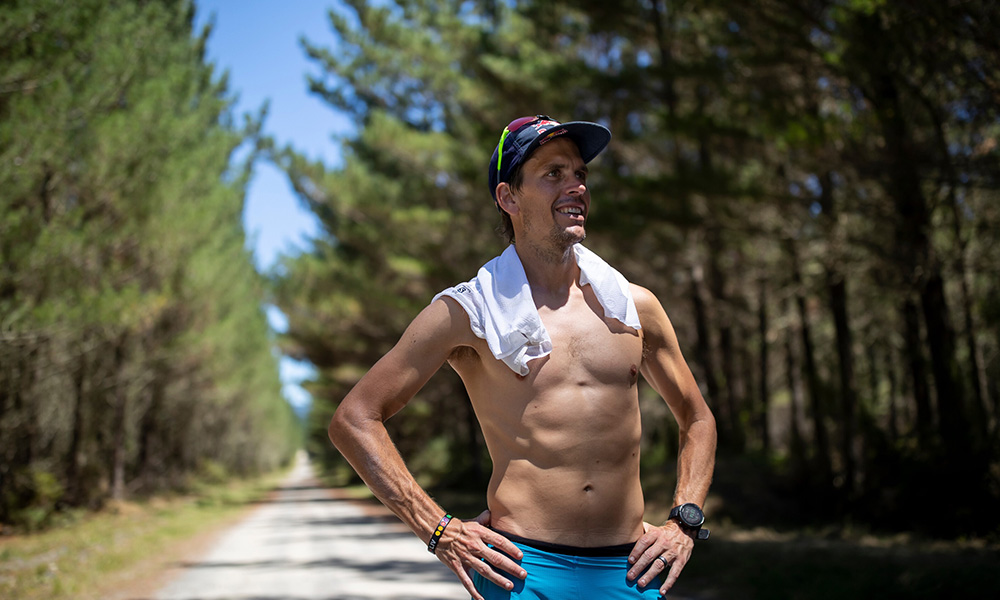 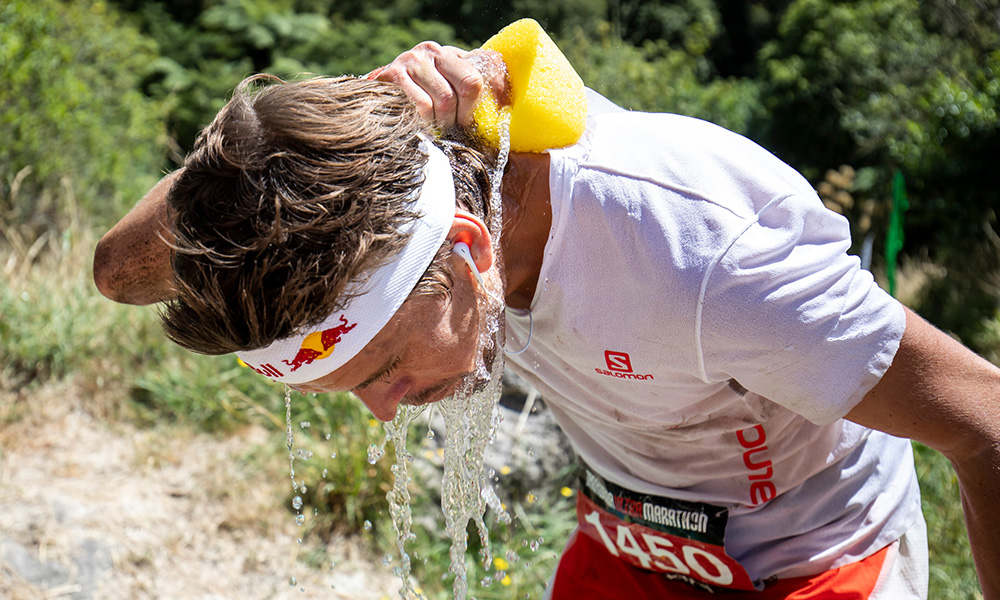