FREE SHIPPING OVER £130 | EASY RETURNS | SIGN UP FOR NEWSLETTER 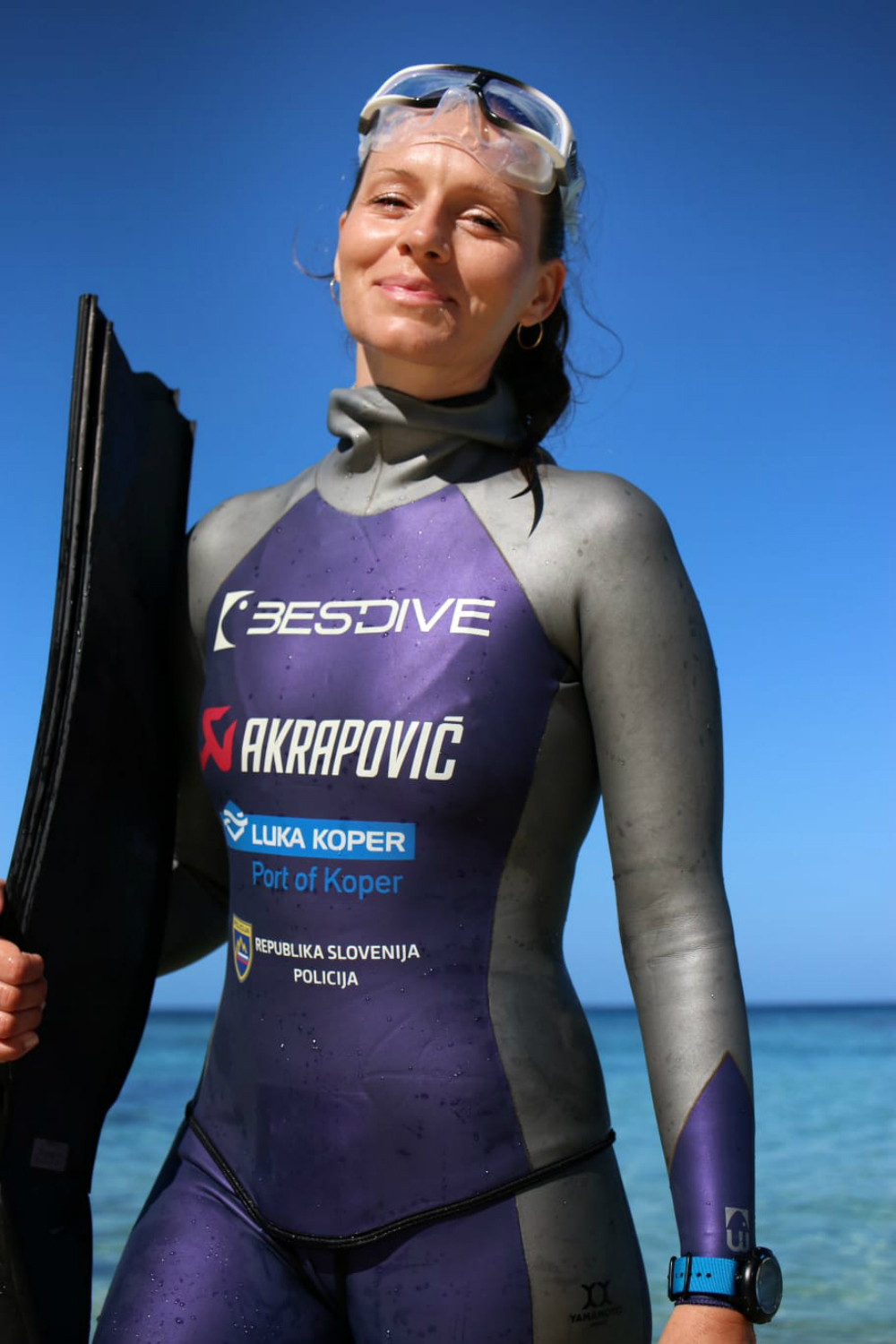 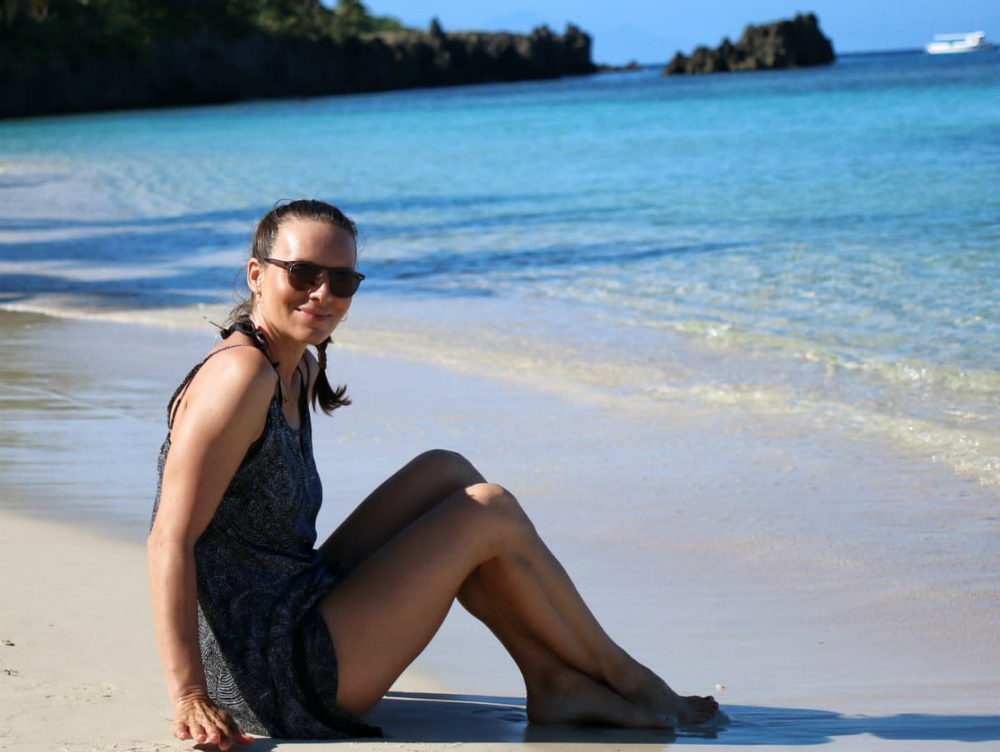