NEW: WE NOW SHIP TO NEW-ZEALAND | FREE SHIPPING OVER $350 | EASY RETURNS | SIGN UP FOR NEWSLETTER

One trip to the Himalayas, two challenges

One trip to the Himalayas, two challenges

Kilian Jornet is travelling to the Himalayas intending to conquer two summits: Cho Oyu and Everest.

After taking part in the Mezzalama on Saturday (a skimo race where Kilian finished second together with Marti Werner and Martin Anthamatten) there was no time to relax: on Sunday he boarded a plane en route to the Himalayas, where he expects to spend the next few weeks on two very different climbing projects.

During the first part of his trip Kilian Jornet will attempt to climb Cho Oyu (8,201m), the world’s sixth highest mountain. He will be accompanied by his companion Emelie Forsberg.

Kilian and Emelie looked for a peak that would be reasonably accessible from base camp. After considering various options they chose this mountain which has a reputation as one of the least technically difficult in the Himalayan range.

“It will be interesting to see how we feel as we will have to acclimatize very quickly. We’ve been preparing this expedition for weeks but we won’t know how our bodies will react until we get there. It will be an interesting experience and Emelie’s first 8,000m and I want to be there to accompany her. As for me, it will be good preparation for Everest because I’ll be better acclimatised when I get there,” Kilian says.

The pair will be on Cho Oyu for two weeks before Kilian prepares himself for the second part of the trip.

In mid-May Kilian will travel to Tíbet to reach the monastery at Rongbuk, at 5,000m, the starting point for the Everest expedition (8.848m). This time the team is even smaller and only the cameraman Sébastien Montaz-Rosset will accompany him. Kilian’s objective is to conquer the world’s highest mountain and complete his personal project, Summits of My Life. 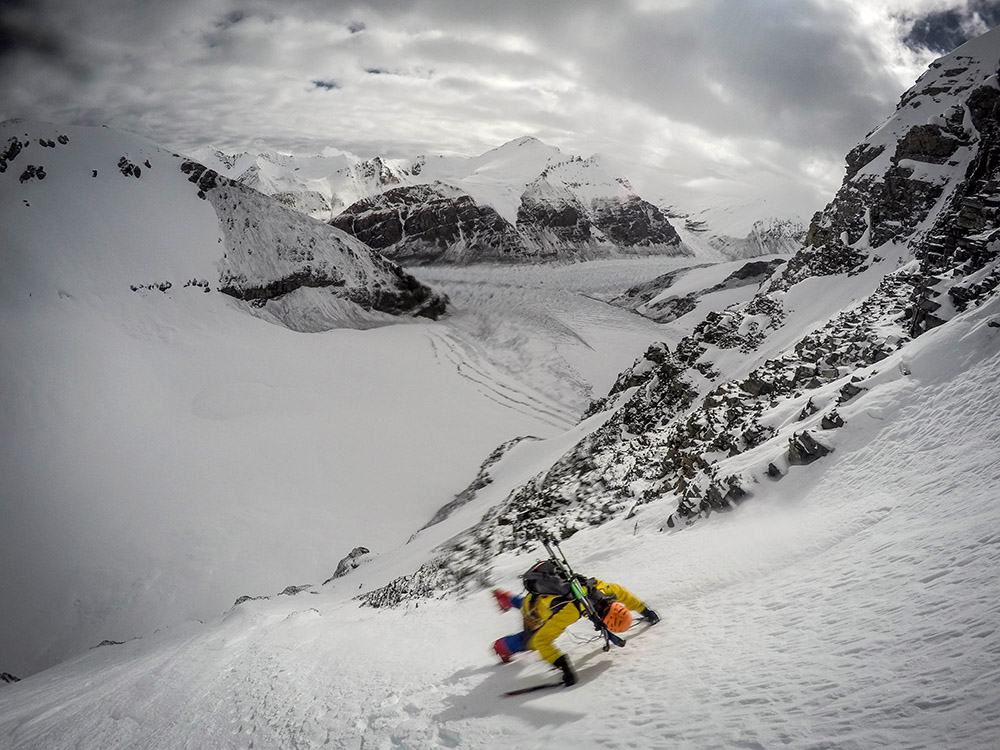 Over the past six years Kilian has travelled around the world setting climbing records on the world’s most iconic mountains. He began on Mont Blanc in 2012 and since then has climbed mountains in Europe (Mont Blanc and Cervino), North America (Denali) and South America (Aconcagua). Now, to complete the project, for the second time he will attempt the ascent of Everest after having to postpone the 2016 attempt due to bad weather conditions.

The team planned to travel to the Himalayas in autumn but, unable to obtain permits, decided to bring it forward to spring. “This year will be different from 2016 as there will be more people in the base camp while last year we were alone. The reason for wanting to try it in August-September is the temperatures are a little warmer and there is less risk of freezing. In spite of everything, the knowledge we acquired last year will prove vital in this expedition,” Kilian explains.

As they did last year, the Summits of My Life team will try to reach the summit of Everest via the north face. The north face is the least well known, as most commercial expeditions go via the south side. Kilian still doesn’t know what route he will take as it will depend on the weather conditions. The idea is to attempt it via either the Norton or the Hornbein corridors. 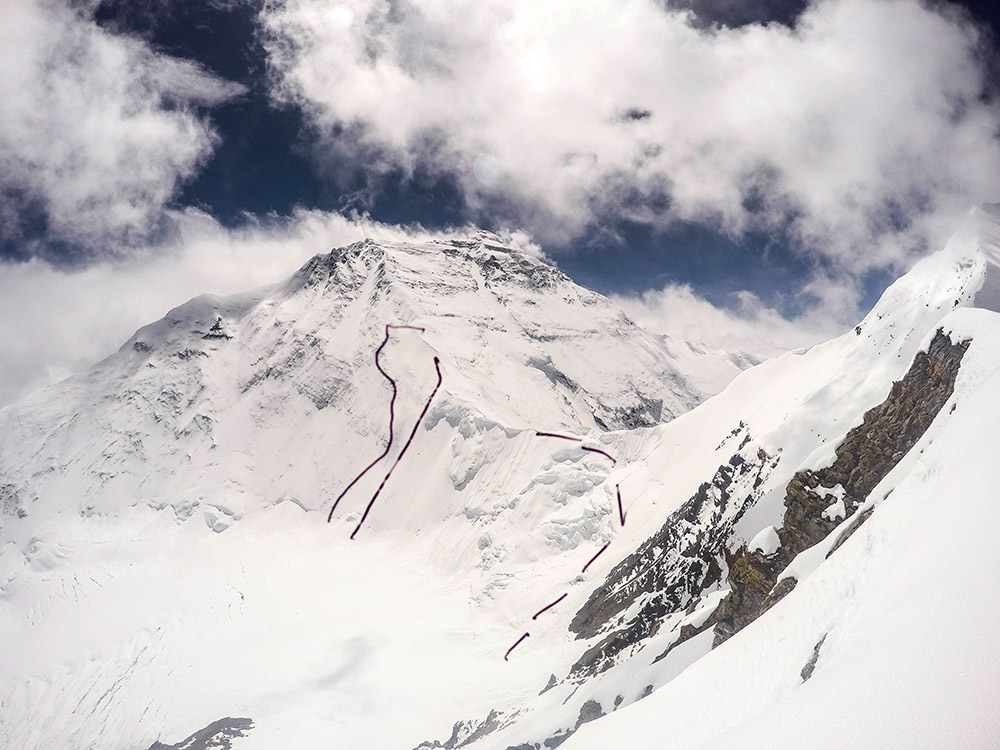 During the first few days the team will establish the advanced base camp (ABC) at 6,300m. From there they will make several excursions to acclimatise and reconnoitre the terrain before heading down to the starting point. This is the basic principle of  Summits of My Life: ascending from the last inhabited place and returning to it once the summit has been reached. On this occasion the point of departure will be the Rongbuk monastery at 5,000m.

Kilian knows that on Everest the most important things to bear in mind are the altitude and the weather conditions: “There are many factors in play that will depend on how I feel at altitude and the prevailing conditions during the expedition. That’s where we will take the decisions, but knowing that we want to do it as we have always done - light and quick. There are people who think it’s madness but for me the mountain is a space where everyone should be free to do what they think they can do. I like to travel light so I can be quick. In this way, we spend less time at altitude and suffer less fatigue, although we are aware that it makes the expedition more risky. However, weighing everything up, this is the way we’ve chosen and that we will attempt again on Everest.”

Kilian Jornet expects to spend a month on Everest in order to make the attempt before returning to Europe.

Our Everest, a global campaign

The expedition can be followed using the hashtag #OurEverest. The idea is to bring together the community of followers who have backed the project since the beginning and who have made the expedition to Everest possible.

“We began this challenge together five years ago and with our values and our approach to the mountain we’ve got to this point. Although we don’t know what will happen, I’m clear about one thing: it’s not my Everest, but ours, everyone who has in one way or another contributed to making this project a reality,” says Kilian.

Stay tuned for updates! You can learn more about the project at summitsofmylife.com