Celebrating the fall of the wall by running the “death strip”

Celebrating the fall of the wall by running the “death strip” 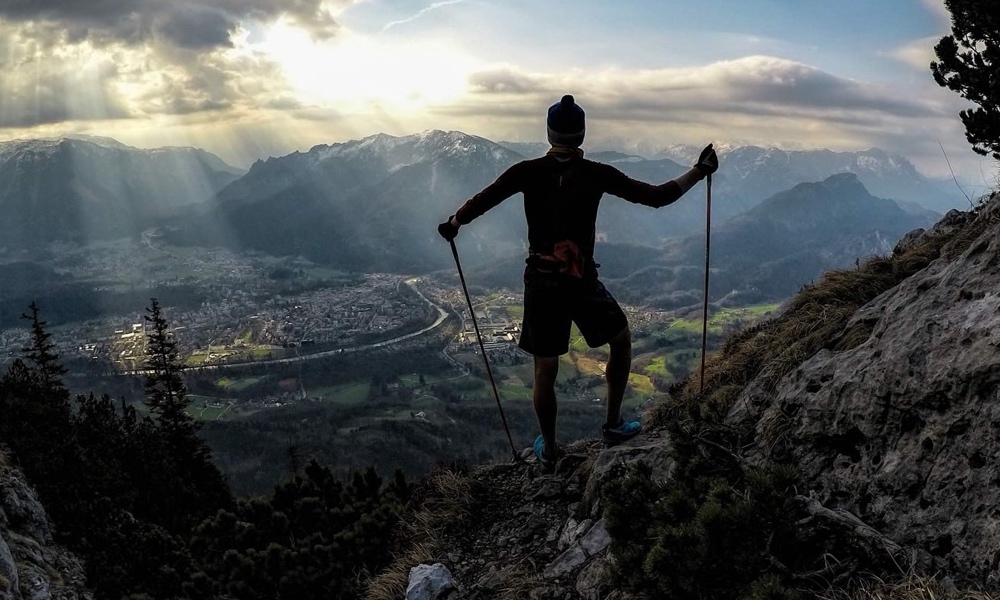 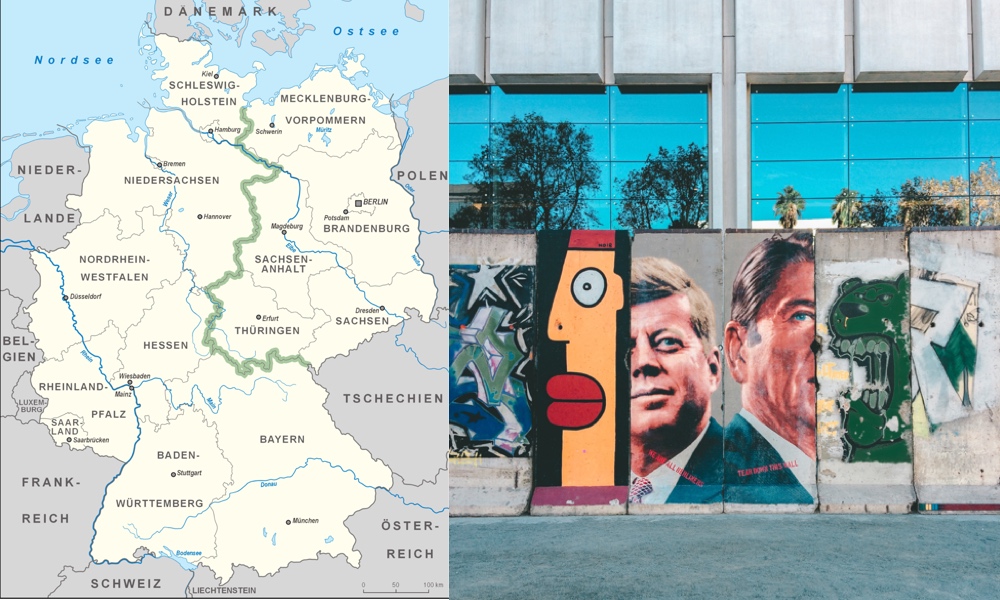