NEW! WE NOW SHIP TO SLOVENIA | SIGN UP FOR NEWSLETTER | EASY RETURNS 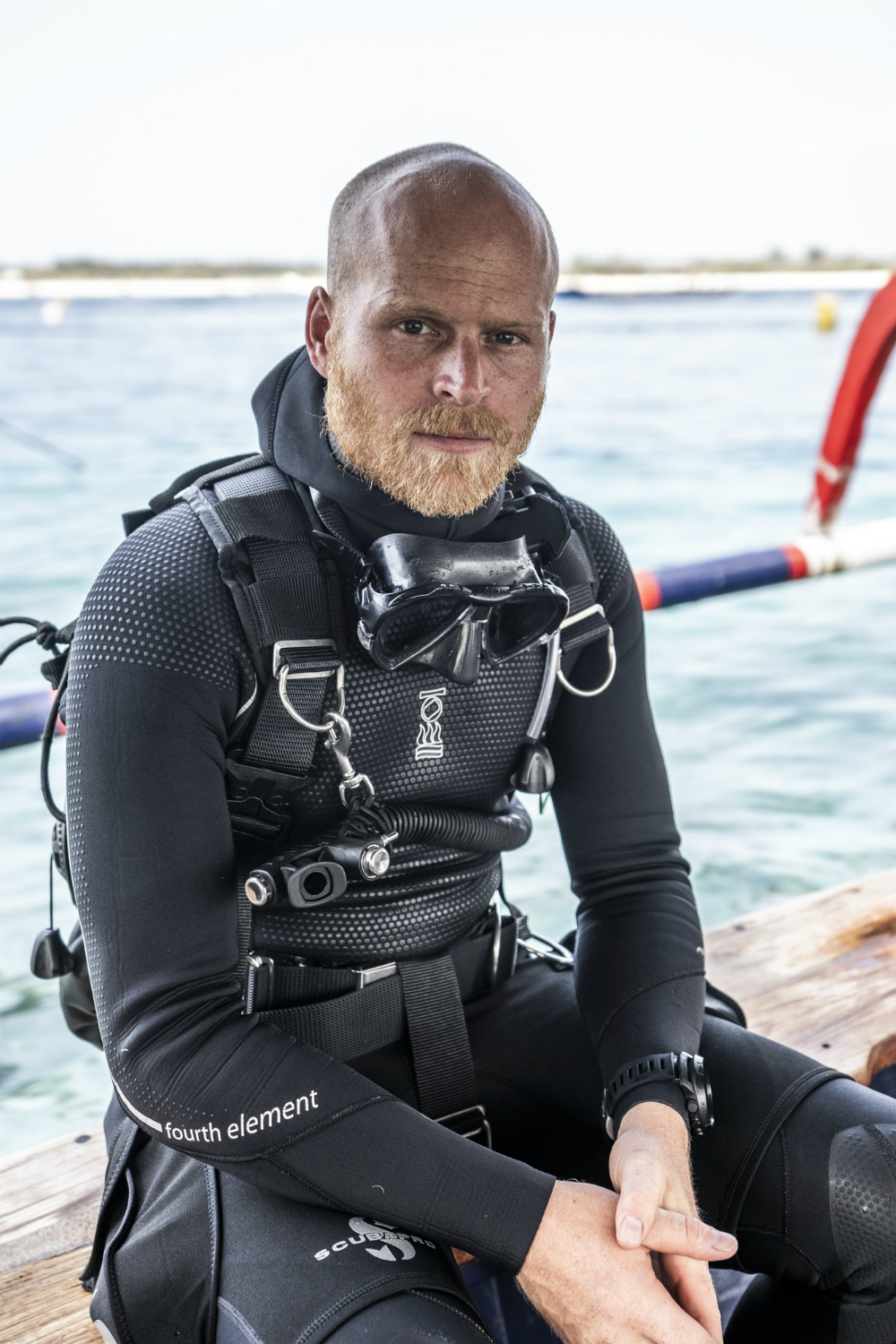 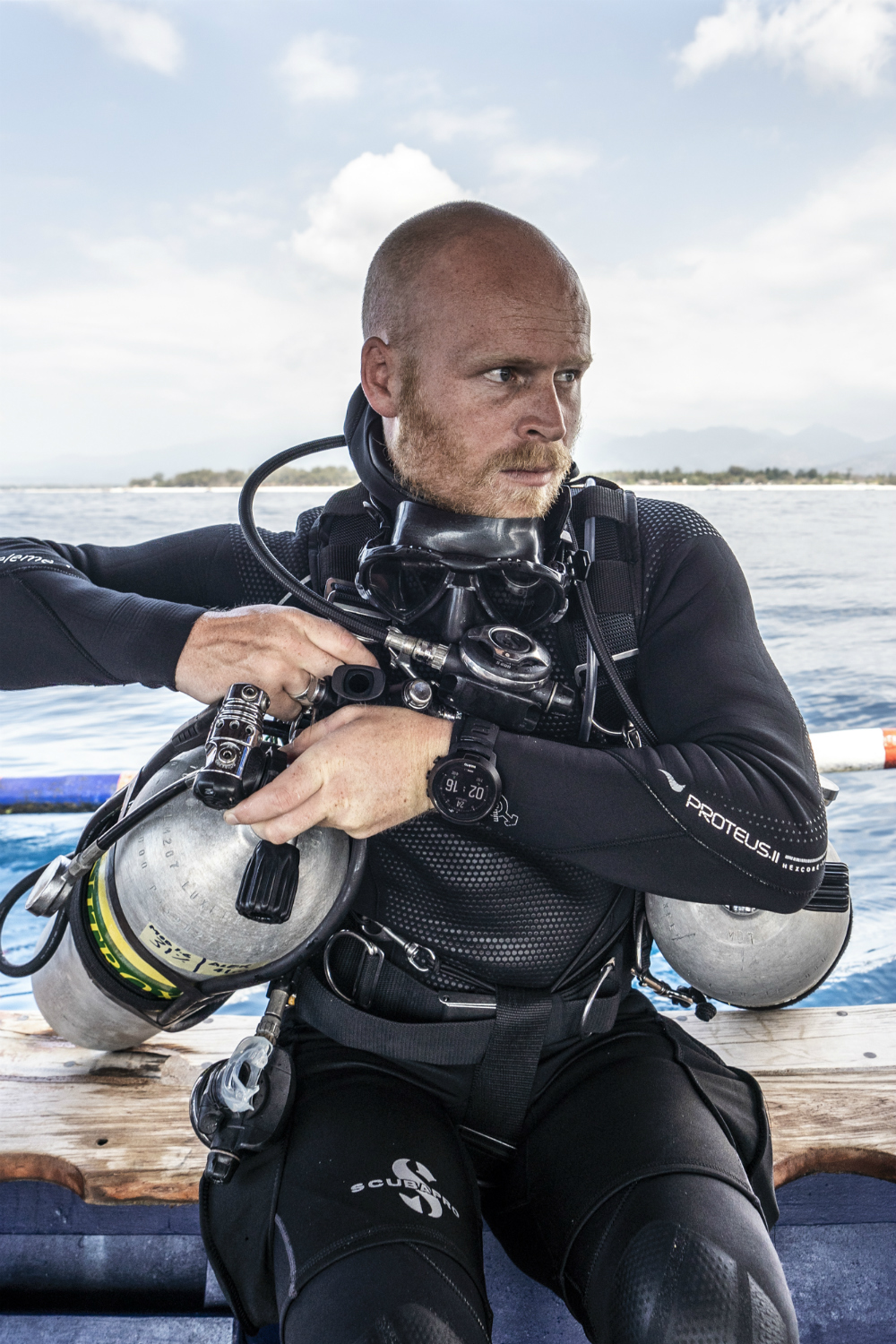