A week is a long time in the life of Kilian Jornet and there's rarely much time for rest. Recently back from running up the Americas' highest mountain Aconcagua, he's straight into competing in the Ski Mountaineering World Cup series. The record-breaking ascent of Aconcagua just before Christmas capped an incredible year for the athlete, possibly the most succesful ever, he tells us below.

2014 wasn't a bad year was it!
I think it's been my best trail running season ever. [Kilian finished the trail running season with a hat trick in the World Cup and two gold medals in the world championships. He competed in a total of 14 races of different lengths as well as setting records on Denali 6,168 m and Aconcagua, 6,960 m.]

There were some good races but  races with different disciplines. I started the summer with Transvulcania (83 km) and then Zegema Marathon, then it was to ski Denali then some vertical kilometer races, some mountaineering, some trail races... I don't like to specialize in one thing!

It's been a perfect year. I’m pleased about having been able to participate in so many varied races this summer in places with incredible landscapes and where I have met many people. At the end of the day, this is the essence of trail running and what drives me to continue. 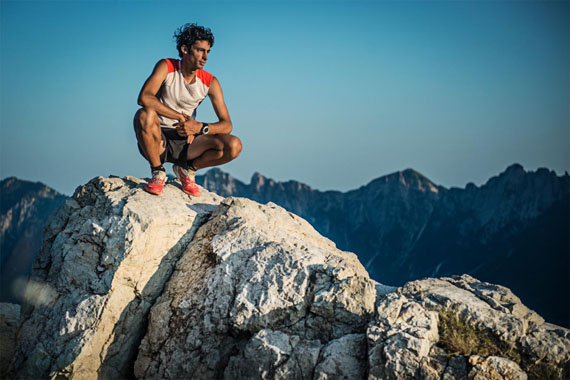 So what's next?
I do half a year running, half a year skiing. Ski-mo racing is a  much more explosive sport than trail running. Races are much shorter and much more intense. It requires a lot of power! Much more fast but it's good for the muscles.

What's the appeal of ski-mo?
It's fun because it's going up! You suffer! It's really hard because you want to go fast, you have to push, you have to have power to make every step. But ski mountaineering, not just racing, is great: you can go wherever you want. You don't have to follow a trail. You make your own track. It's this feeling of freedom.

You also have your sights on Everest in the spring?
It's too ambitious to say it will be a record attempt. It will be an attempt and then we'll probably come back next spring for the record. The idea is to go the north side where there are more aesthetic lines. 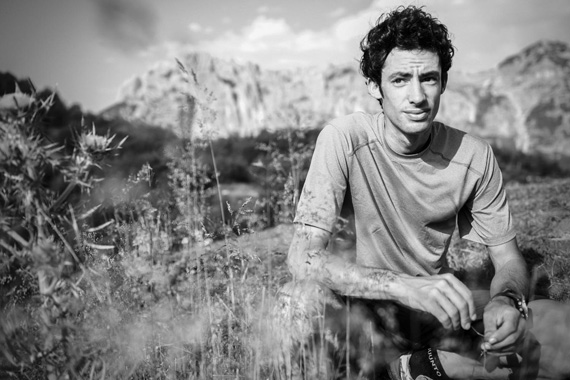 Anything else in your sights?
I have a lot of projects and always have things in the mind. I want to run, I want to be in the mountains. I will keep going out there winning races as that's my life and the thing that I love.

Check out the Suunto Movie of Kilian's record breaking ascent of Aconcagua here.

Main image ©Summits of my life, portraits above ©zooom.at/Markus Berger