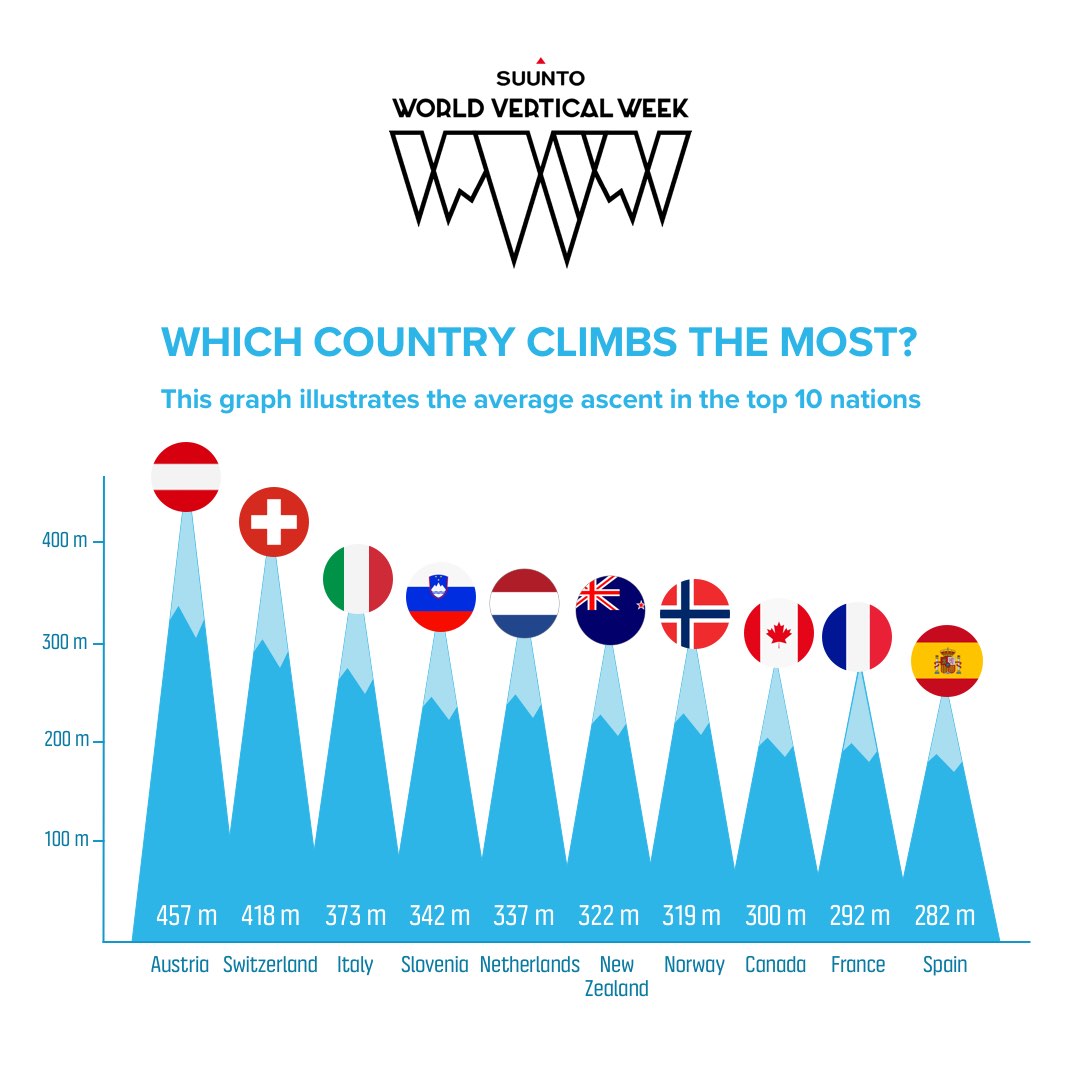 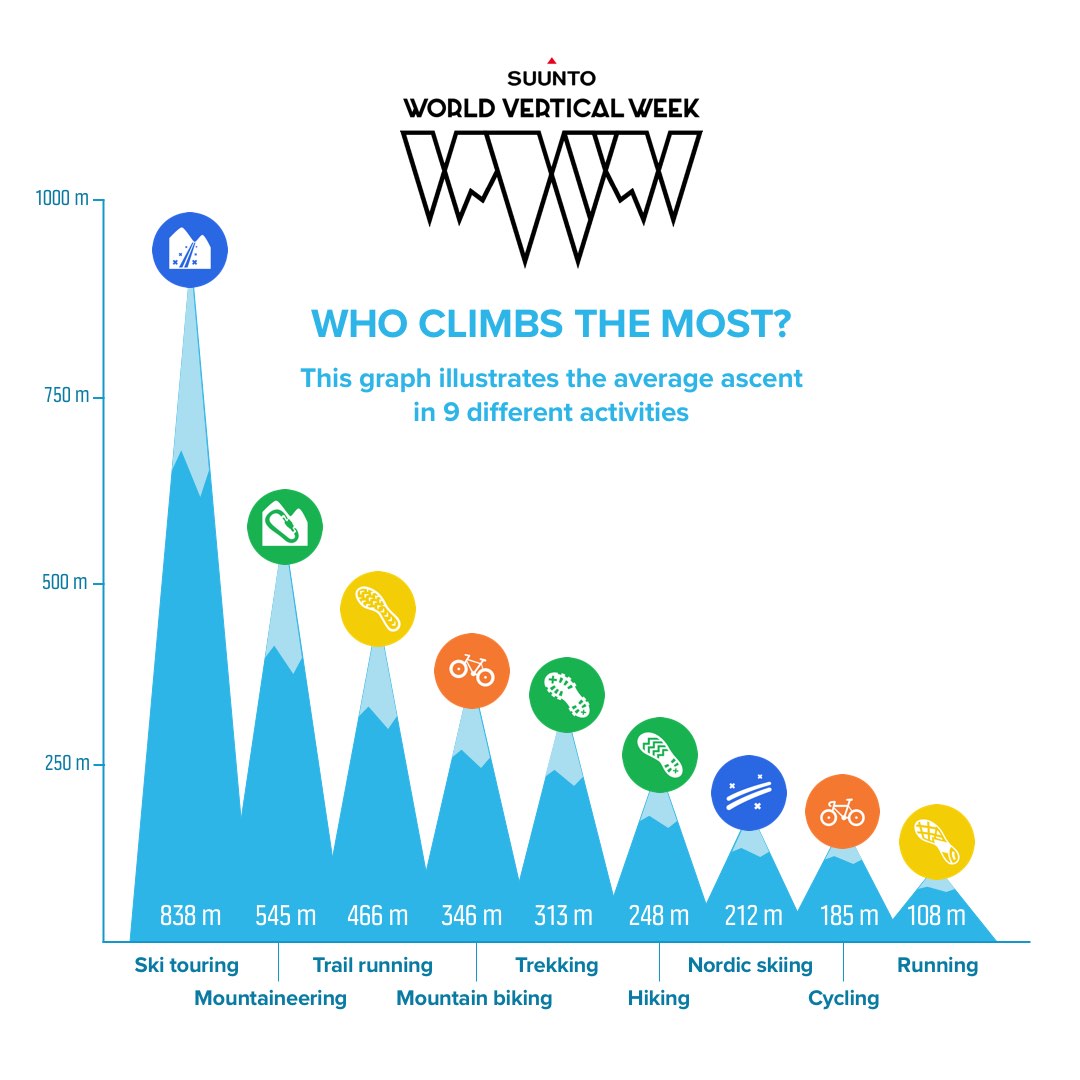 6 tips for XC skiing with your Suunto