The most bicycle-friendly countries in the world are …

The most bicycle-friendly countries in the world are …

In this third part of our series* about them, nomadic globe-pedalling cyclists Pierre Bouchard and Janick Lemieux tell us which countries were the most bicycle friendly! 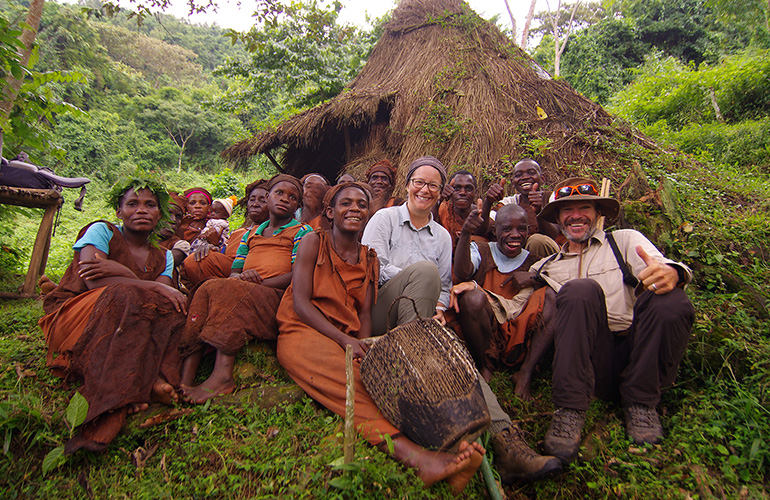 After cycling the equivalent distance of four times around the planet, Canadians Pierre Bouchard and Janick Lemieux are in a unique position to say which countries are the most bicycle-friendly.

They’ve cycled across Asia, around the Pacific Rim of Fire, down and across Europe, through Africa, all around North America, even through tiny Pacific Islands – about 60 countries in total.

Click for part one and part two of the series!

Mostly their nomadic journeys have been enjoyable, with few negative experiences. They did, however, get held up at gunpoint by a bandit in Mexico. Crossing from Tibet to Nepal, they were blocked in a narrow gorge by a 15 km avalanche. Roasting in 45° C in Sudan also proved threatening!

It’s important to pay attention to potential safety issues before and during the journey, Pierre says.

Which people in the world were the most friendly and helpful?

For a long time, Russians topped our list of the most hospitable people until we set wheels in the archipelago of Vanuatu. More recently, Jordanians went regularly out of their way to support us, meet our needs and accommodate us. 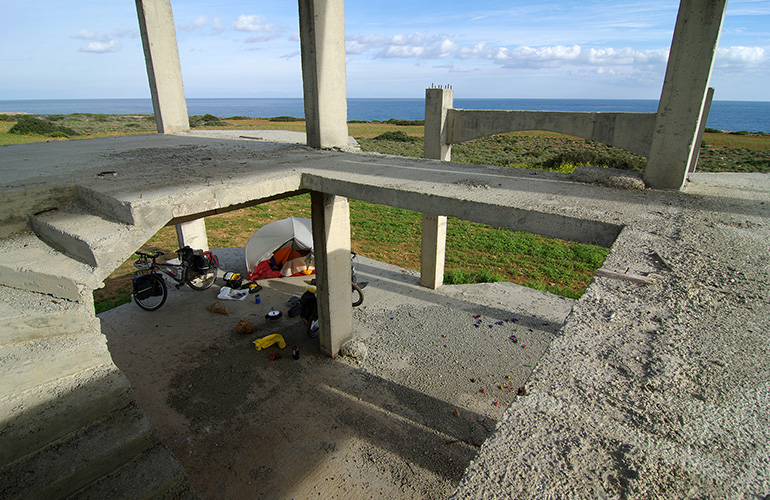 Which places were the most bicycle-friendly?

Japan: it's go to be be international bike touring’s best kept secret!
Western USA’s Pacific Coast Highway: incredible cycling infrastructure, from exclusive and cheap campsites to a simple and clever flashing light safety system warning motorists upon entering a tunnel there is a cyclist inside – this should be standard everywhere!
Rwanda: with its low traffic roads lined by wide shoulders and filled with legions of cyclists, most of them carrying huge loads!
Norway: for its exquisite road network and very friendly “Allemansrett” law that allows travellers to camp for free virtually anywhere. Besides respecting private properties and observing the leave-no-trace code of ethics, this bill stipulates that campsites have to be at least 150 m from any inhabited building and that two consecutive nights is the maximum time allowed. It opens quite a realm of possibilities!

What have been challenging places to ride through?

Based on the first 20 months of our most recent expedition, the NOMADS² cycling odyssey:

Europe’s Schengen zone: only 90 days per six months to explore that zone? Come on!
Egypt: security and police escorts.
Sudan: In July – sooooooooo hot! 45°C and sometimes even hotter in the shade!
Ethiopia: hostility towards visitors travelling slower than 10km/h. Every time we would climb – and there are some of the world's most beautiful mountain ranges there – locals, especially children, would follow us for a few kilometres, consistently begging and throwing stones at us for not giving. We were even ambushed a few times. This has also been widely reported by other “slow travellers” – we're still puzzled! 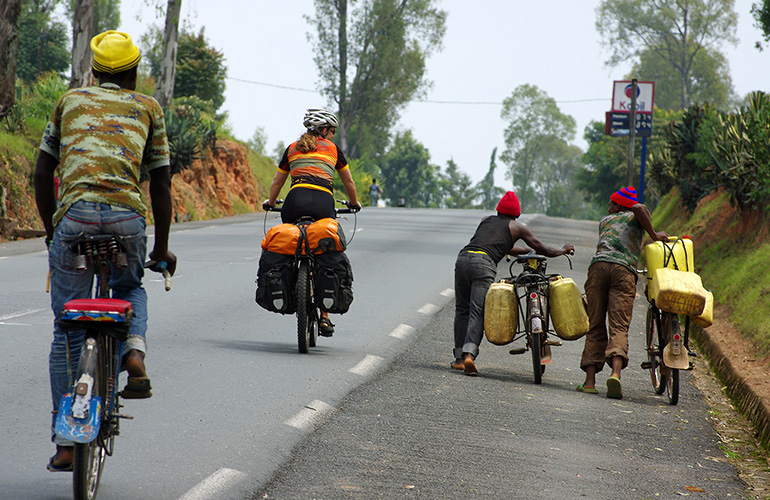 Tell us about cycle touring in Africa?

Cycling in Africa has been a great adventure, exactly as one expects this continent to be. The roads have been better than anticipated as Chinese road building companies have been frantically paving Africa’s roads for more than 10 years. Of course, if one wants to leave the pavement, the continent offers tracks big and small. Away from Cairo and Nairobi, most roads have been surprisingly quiet with most users being on foot or bicycle. On top of breath-taking landscapes, busy rural life, age-old traditions and surreal animals, Africa is clean and peaceful, smiles and greetings never held back.

*This concludes our three part series on the Pierre and Janick. In part one and part two they explain their efforts to learn about nomadic peoples  and what it takes to cycle all over the world!