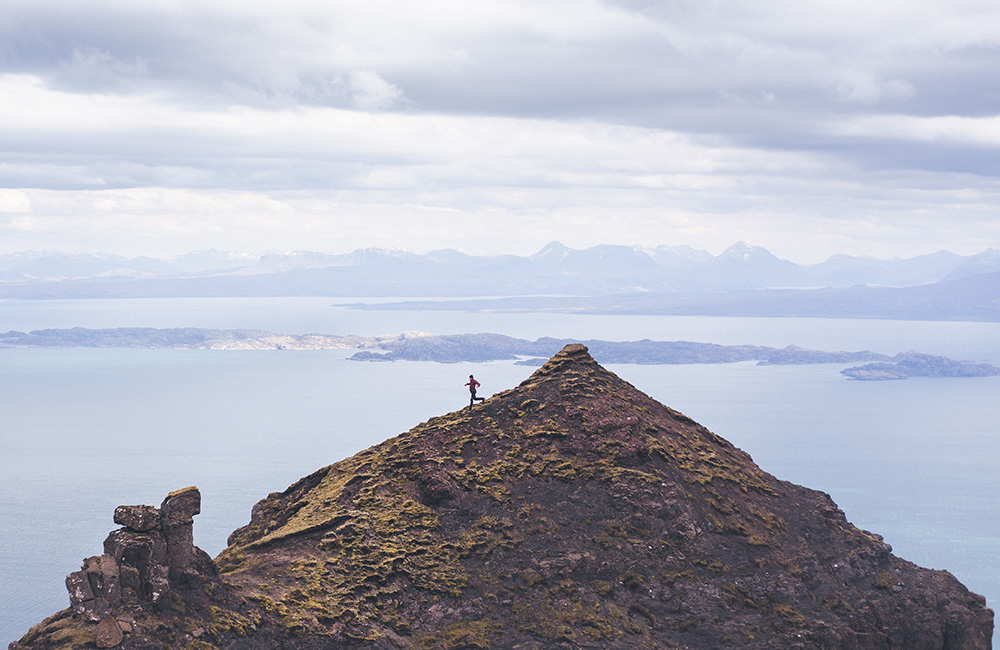 How to use Avalanche Terrain Maps