Suunto ambassador Emelie Forsberg is pregnant and has continued running. We checked in with her and consulted an expert on what to know about running while pregnant. 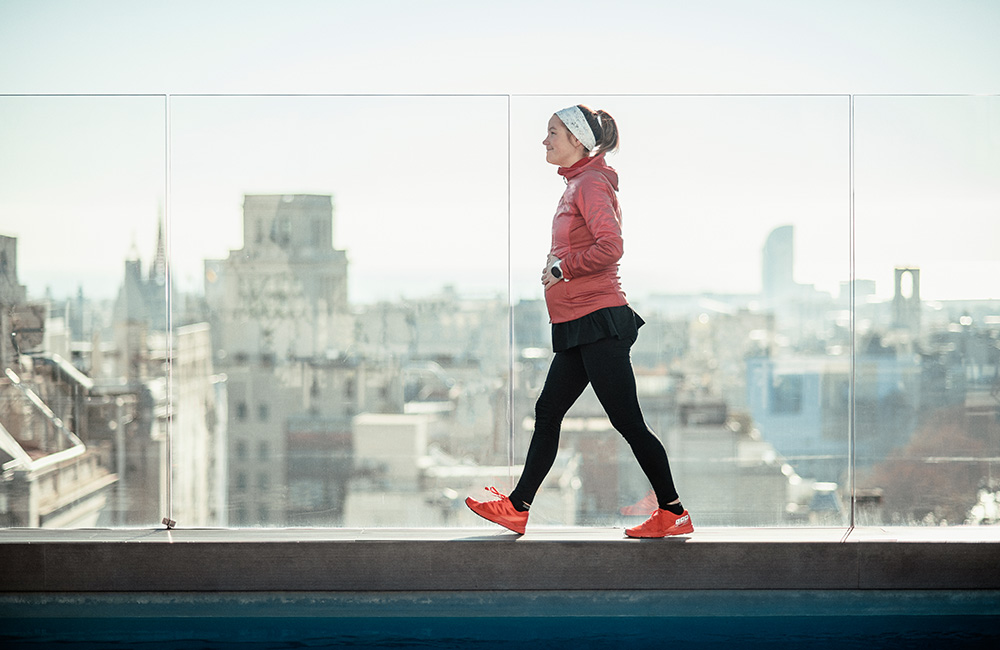 Being pregnant has meant Emelie Forsberg has had to make some adjustments to her schedule, and reduce the volume of her training. However, it hasn’t stopped her running. While she is taking more care, she is trying to stay active for as long as she can.

“I think (running while pregnant) is so individual, so you can’t compare one woman to another,” Forsberg says. “My first priority is always to listen to my body, especially now that I’m pregnant. I will try to stay active as long as I can. I don’t have any niggles or problem so far.”

According to Andrew Shennan, professor of obstetrics at Kings College in London, running while pregnant is perfectly safe if not overdone. Many people, he says, have misunderstandings about women’s bodies during pregnancy. They are capable of more than you might think.

“Pregnancy is quite a profound state in terms of how it changes your body, however it’s not that delicate,” Shennan says. “In fact, all the evidence says that staying fit and healthy and continuing exercise is a perfectly reasonable thing to do.”

1. Running is safe (within reason)

“All the evidence on moderate exercise and recreational exercise is that doing it regularly and consistently does not influence when you go into labour, or the way your baby grows and develops,” Shennan says. “You can be reassured that mild exercise is perfectly reasonable.”

Not only is moderate, regular exercise safe, it’s also a good thing. Shennan says there is good evidence that being a good weight and physically fit is helpful for pregnancy and during labor.

“From a general point of view we encourage women to exercise about 30 minutes everyday,” he says. “Entering pregnancy at an optimal weight is a very good prerequisite for a healthy pregnancy. We know that healthy pregnancies create healthy children. Being fit and healthy will programme your baby in utero for lifelong health.” 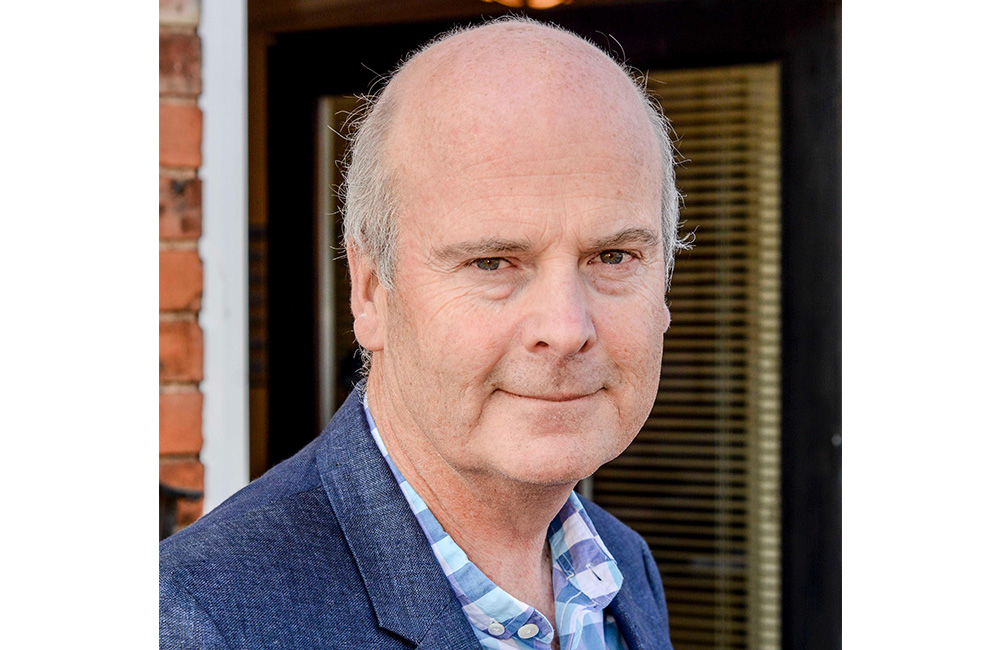 Professor Andrew Shennan is Professor of Obstetrics at King’s College London, based at St. Thomas’ Hospital.

Yes, running is safe and even healthy, but caution is required. Because pregnant women pump 40 % more blood, their hearts have to work harder, increasing their average heart rate.

“The placenta is very sensitive to blood flow and doesn’t have autoregulation like other organs have,” Shennan says. “This means that if you are becoming a bit hypoxic (low in oxygen), it will have a direct effect on the placenta. Therefore, it’s really important not to push it. If you are running in the red zone that’s probably not a good thing. I would stay within your comfort zone, and listen to your body.

“Remember the benefits you get from exercising at suboptimal levels are often underestimated. Focus on maintaining your fitness while pregnant rather than trying to gain.”

4. Avoid falling at all costs

Hormone activity in pregnancy softens ligaments, and reduces bone mass, increasing the risk of injury. The ability to balance and posture change in the second and third trimester. All of this means women can become more injury prone.

“The lesson is be careful and not to do crazy things,” Shennan says. “The one big thing to avoid is trauma. We know that trauma, direct impact to the uterus, is a bad thing. If you have a little fall, and you knock your bump, there can be what we call subclinical bleeds behind the placenta and they can build up and cause a catastrophic event a day or two later. So even minor trauma is not good thing.”

When Shennan was conducting the study of 1200 pregnant runners, one woman contacted him to ask if she should continue running. She said she had cut down her training volume to 20 km a day. Shennan said he didn’t know whether that was safe. She continued running in this way and encountered no problems during her pregnancy or the birth.

“As an obstetrician, I’m not encouraging woman to do that because I think it’s probably a bit much,” he says. “However, I do encourage pregnant woman to carry on doing their accustomed exercise. Just be prepared to slow down a bit.”