Ryan Sandes achieved his dream. How? He worked (and raced) smart

Ryan Sandes achieved his dream. How? He worked (and raced) smart

If life is about goals, then it’s clear: Ryan Sandes is having a good life. In 2017 he ticked off a box that had been empty ever since 2012 – winning the Western States, AKA, the oldest 100-mile trail race in the world, and a must-do for any serious ultra-runner.

It was Ryan's third attempt at the legendary race in California, but after getting blown off the line by upstart Jim Walmsley, Sandes’ persistent pace put him on track to grab first place. Now that he’s had eight weeks to recover, run a few more fun ones, and start thinking about next year, we caught up to learn what we could – though we highly recommend watching the video below to hear some of Ryan’s story in his own words. 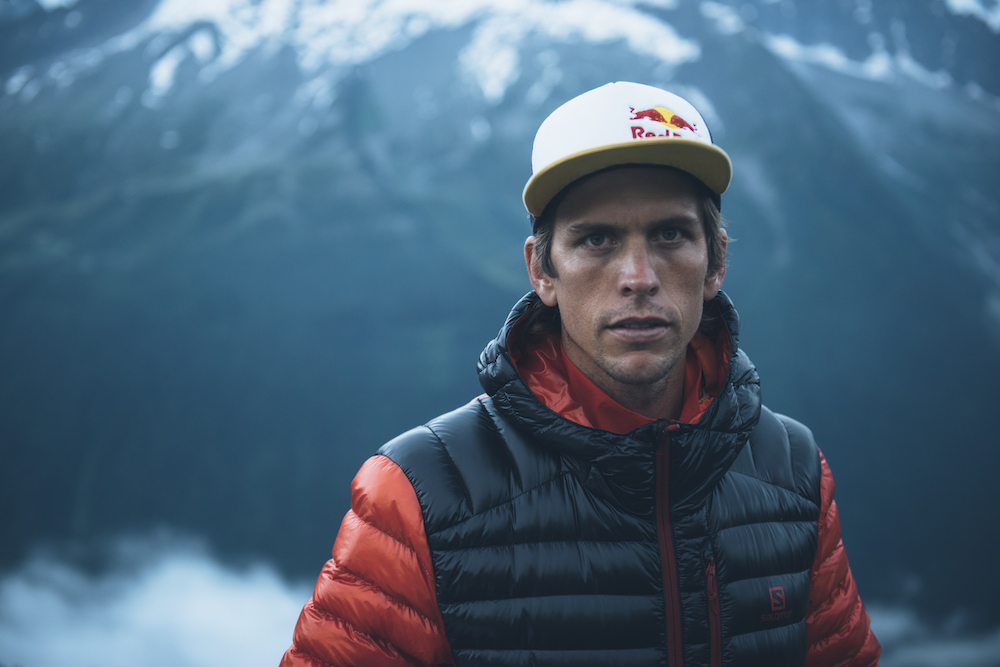 
What was different this year? In some ways – Sandes went faster by slowing down. 2015 was rough – he contracted Glandular Fever, a viral infection known for lingering. He later realized that illness was part of the beginning stages of overtraining. As he began working back in 2016, there was something else: Ryan became Papa Ryan. You don’t need to be a family man yourself to know what kind of toll that takes on serious athletic training.

In other words: it was hardly the perfect scenario to make a big push at one of the hardest races in the world. But long ago – back before he’d ever run his first Western States – South African running legend Bruce Fordyce sent Ryan a note, and addressed it: “To a future Western States champion”.

Suffice it to say Ryan had a goal.

How to approach it?

“I did a little less training than before,” says Ryan. “More focused and more specific.” His Suunto Spartan Ultra was an important training partner – running trail, it’s tough to keep track of effort using just distance and time, so elevation gain and loss was one of the most important things he paid attention too.

Going into the event, much of the pre-race hype was about upstart Jim Walmsley –  who’s enjoyed a meteoric (and boastful) rise to ultra-running elite status. Jim thought he could set a course record in 2016 – and famously made a wrong turn at mile 92. He was back again in 2017.

“Heading out on to the course, I asked Jim if he was still going to go for under 14,” says Ryan. “He said, ‘yeah baby!’ and took off. At that point I held back.” Sandes was at one point almost an hour behind Walmsley, ‘running his own race’ as he puts it. But as Sandes kept going through checkpoints, word began to trickle back: Walmsley was slowing down. “I respect him for trying it!” says Ryan. “It takes balls to even make an attempt like that.” 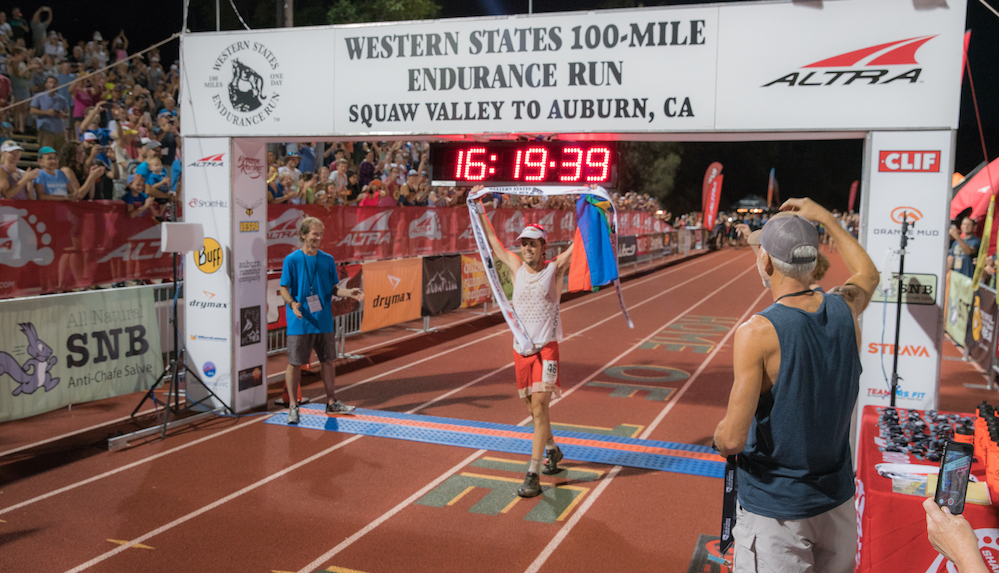 
Then he got reports that Jim had even sat down early in the race. Then Ryan made up 17 minutes over just eight kilometers. At the next station he was right on his heels. Finally, he passed Walmsley, and held on for a win at Western States, the grand-daddy of all ultra-marathons.

Since then he’s had some fun – he took part in the Burro Racing World Championships – and also entered a serious race, the CCC at UTMB weekend in Chamonix. Legs still tired, he finished, but in a disappointing-to-him 21st place – although to anyone in the know, finishing at all is pretty impressive.

Up next: a project he doesn’t want to talk too much about – stating only that it’s high altitude and far away – and next year’s big goal: UTMB, a race that’s only been won once by a non-European (and that winner came from Nepal.) Can he win it? He’ll have to train smart again – “I think you really need to spend time in that environment, so you’re used to racing in that environment” – but in ultra-running, the human body itself proves anything is possible.

In the meantime? Rest, rest and more rest – because rest works.

Previous
10 tips to boost your running motivation
Next
A long talk before a long run: Gary Robbins on his upcoming Barkley Marathons