Last year ultra runner and Suunto athlete Rickey Gates ran across the United States to get to know his country better. Now he’s running every single street in San Francisco to get to know his city better. Do the same in your city, town, or neighborhood, and be up to win one of his Suunto 9 watches. 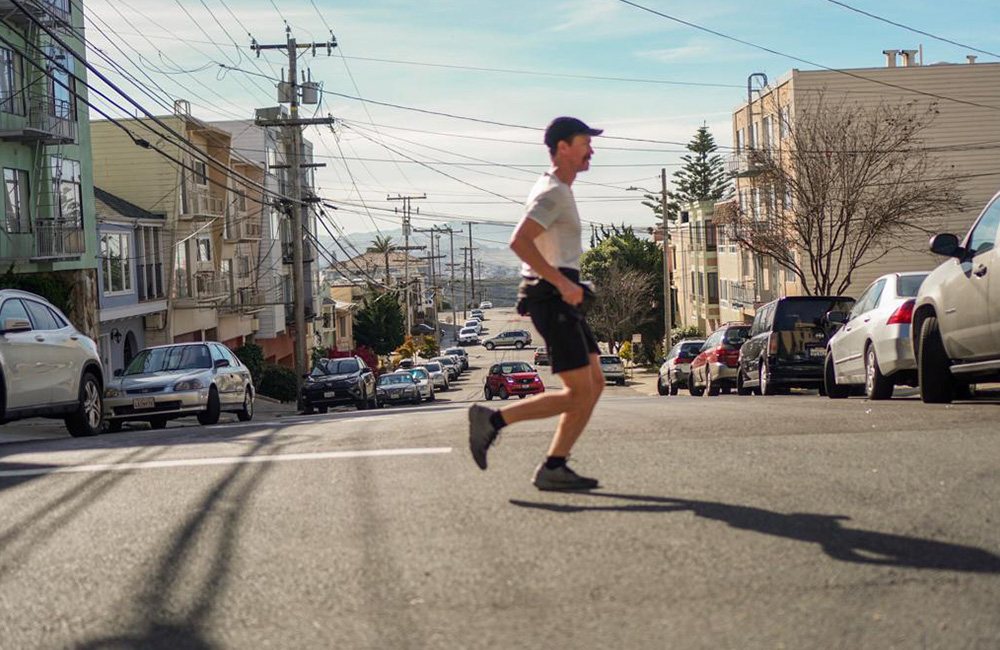 When Rickey Gates visited his home town in Colorado recently he bumped into a high school friend who ran in the same cross country team. Now assistant professor of aerospace engineering at University of Maryland College Park, Mike Otte’s eyes lit up when Gates told him about his new running project – to run every single street in San Francisco in six weeks.

“I should have known by his reaction right there that this is not a simple problem,” Gates says. “It’s a complicated problem. I’m learning that now.” 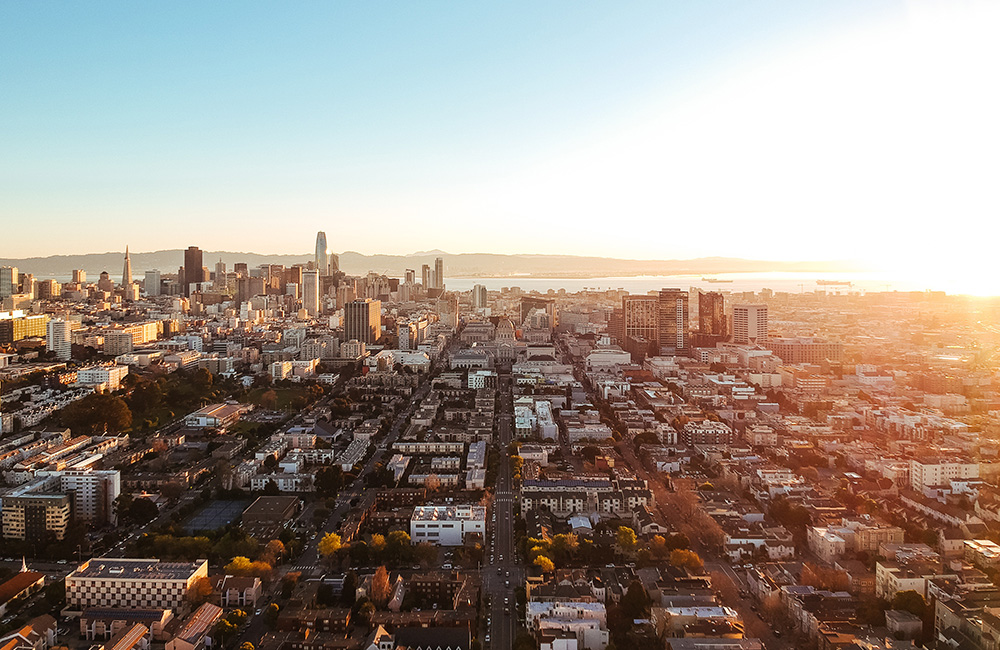 Photo by Robert Bye on Unsplash

Like all big cities, San Francisco has a dense grid pattern of streets. The planning challenge is working out how to run them all, while minimising repetition. Get that wrong and the distance quickly increases. Otte has helped calculate and plot the complex route.

The total distance is about 2000 km, not including all the doubling back and forth required for Gates to accomplish running every single street once. Adding to the challenge are San Francisco’s famous hills and crazy streets. So far he’s covered about 650 km and nearly 20000 m of climbing.

“I haven’t even hit the biggest hills and the steepest streets yet,” Gates says. “It’s a big project. I greatly underestimated the challenge of efficient route finding. Hours are spent trying to figure out which way to go. Fun none the less though.” 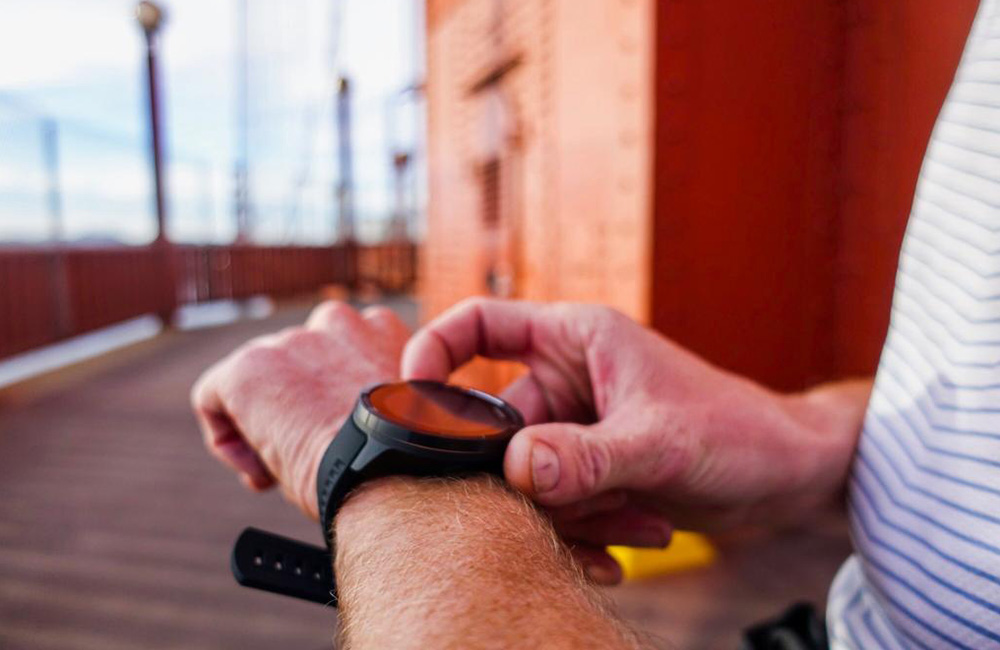 Gates got the idea when he came to the end of his epic run across the United States last year. He started in South Carolina and finished in San Francisco, where he has lived off and on for four years. When he ran into the city he realised its immensity.

“It occured to me that knowing a huge country, and to cross it, is one thing, and knowing a city by really immersing yourself in it is a completely different thing,” he says. “That’s when I came up with this idea to run every street in this city I’ve called home.”

To prepare for the project he gained extra weight, which he lost in the first week of running. Into the second week now, pounding the pavement every day is taking a toll on his body. But the hardest thing for Gates is staying patient.

“I have to remind myself it just takes time ticking off the miles,” he says. “The biggest difference between the run across the country and this run is when I started my run across the country I couldn’t see the other side. Every single day here I’m looking at the immensity of this project and it’s important to keep in mind that I hope to do this in about six weeks, and to not get overwhelmed by the size of it.” 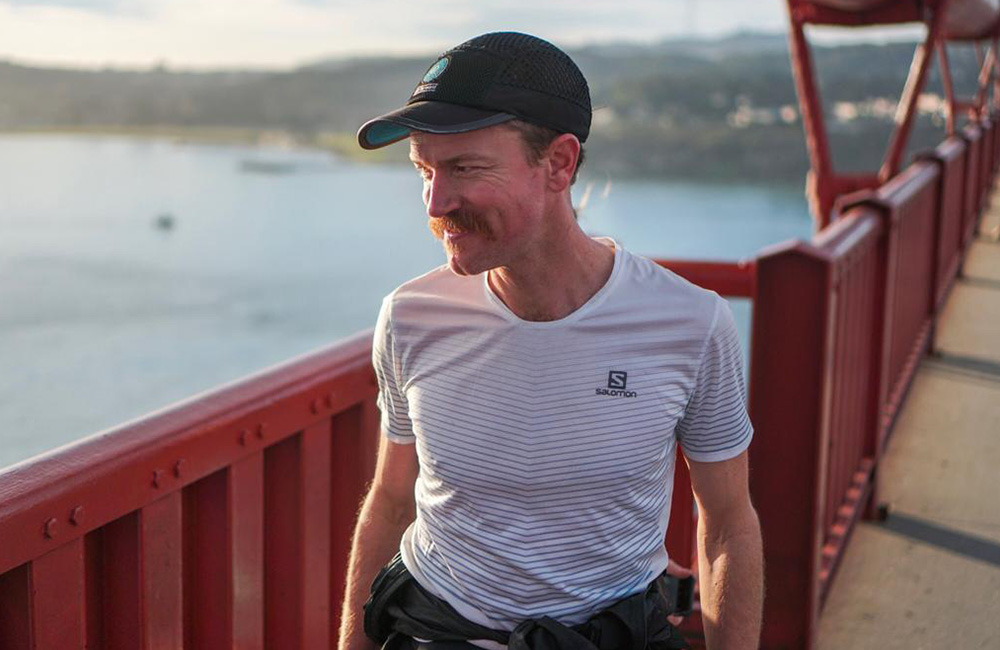 Gates isn’t the first person to run every street in San Francisco. Runners have done the same thing in other cities, too. However, Gates hopes his effort inspires others to get out to explore their cities. His high school running coach has got on board, and is now running all the streets back in his hometown, a total distance of about 320 km.

To encourage people to get out and explore their locality, Gates is going to give away one of his Suunto 9 watches. To have a chance, run every street in your neighborhood, town, city by December 15, and tag Suunto, Salomon and #everysinglestreet on Instagram, and he’ll choose a winner.

“It really opens your eyes to the place you live. I think that’s the most magical part about it.”