NEW! WE NOW SHIP TO SOUTH AFRICA | SIGN UP FOR NEWSLETTER | FREE SHIPPING OVER R3,000 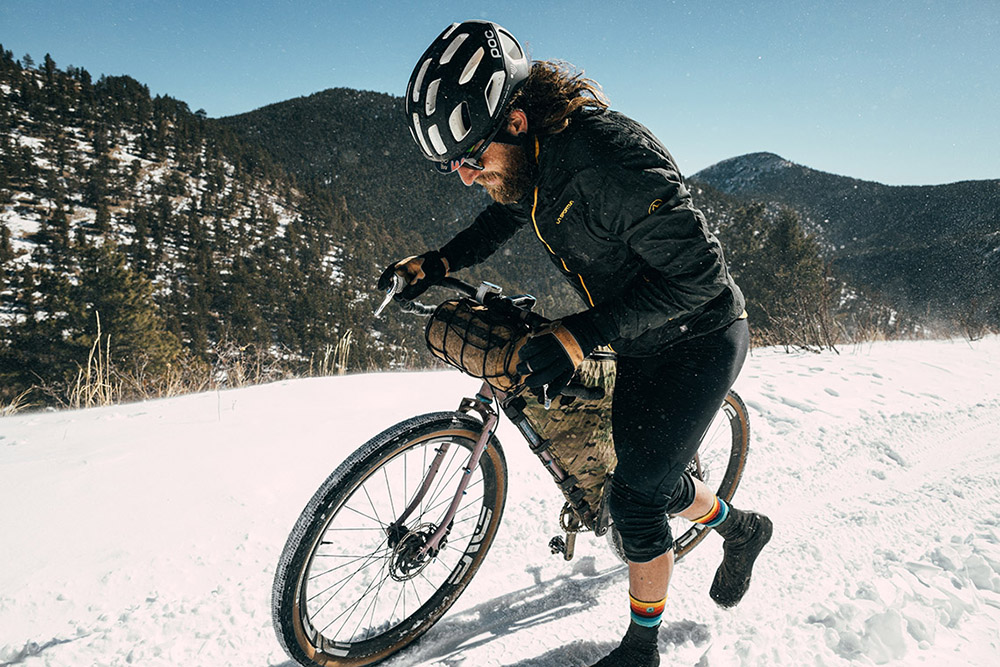 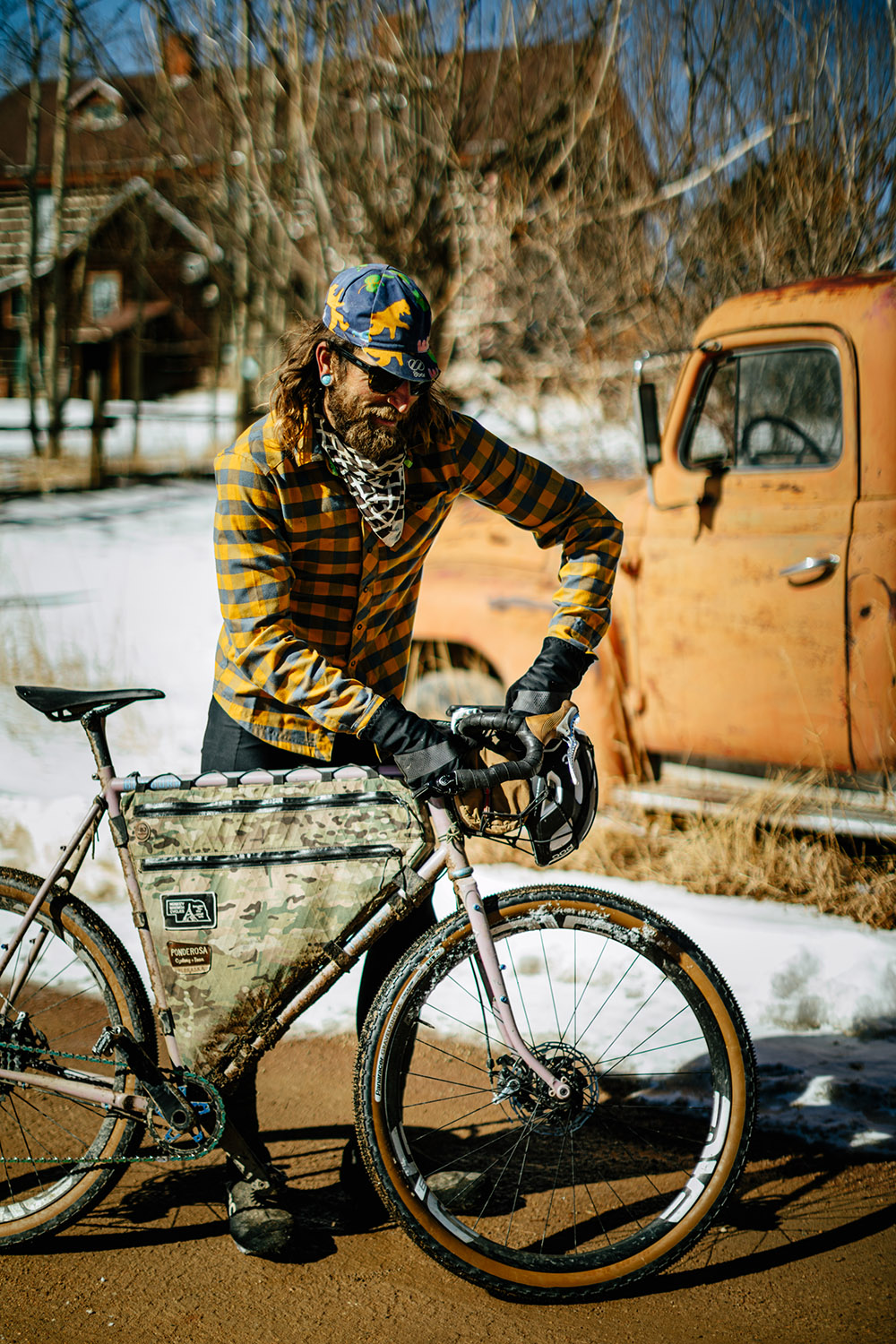 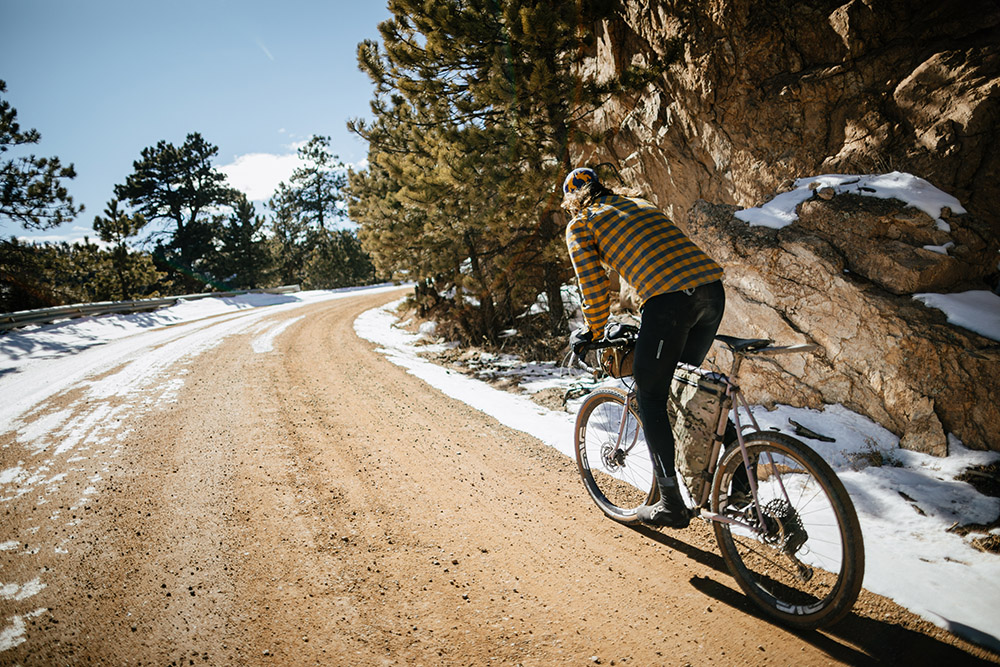