Elite mountain runner Ida Nilsson is training for the first road marathon of her career. She tells us why and how to make the transition. 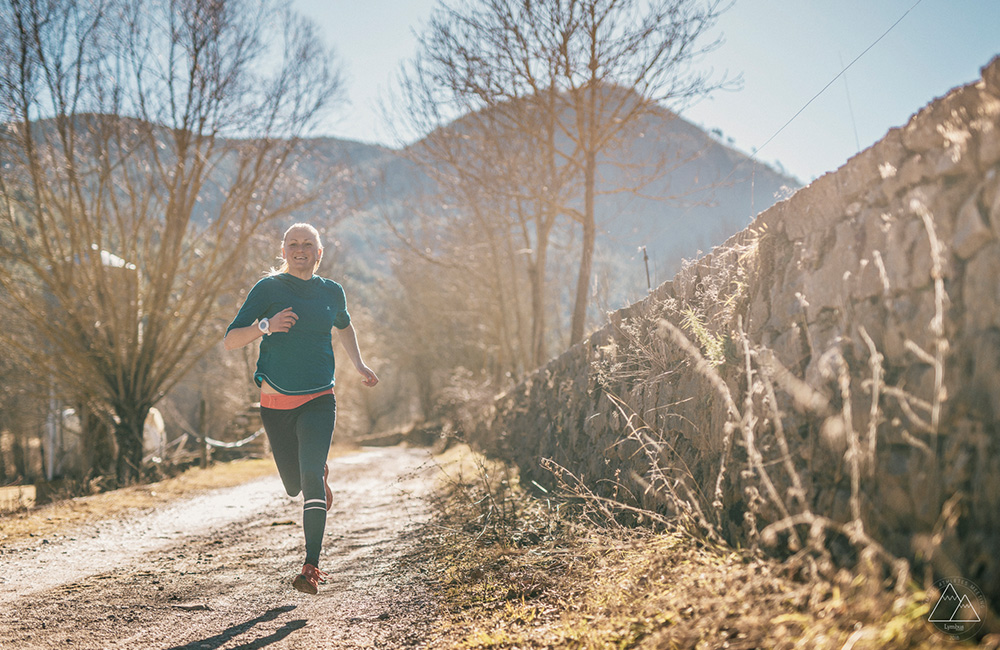 Swedish skyrunner Ida Nilsson is more at home running in rugged and wild country than on city streets. She's a three-time winner of the Transvulcania ultramarathon, winner of the Marathon du Mont Blanc, and this year’s winner of the hardcore 236 km Coastal Challenge in Costa Rica. Running on pavement just isn't her thing.

But this year she decided to fulfill a longstanding wish to complete one road marathon, and has been preparing for it over the last months. During a recent training camp, Ida began to enjoy the feeling of running fast along flat terrain. She’s confident she’s ready for the Hamburg Marathon on April 28. Her goal is to finish in 2h35m.

“What I sometimes miss in trail running is to run with the pack and to feel the flow and speed,” she says. “If you’re in a good group in a road race, it feels really nice moving in a pack. In trail running, because of the terrain, distance, and course size, you rarely pack up and run in a group.

“I really like racing and it's always interesting and exciting to see how a distance and race that I'm not comfortable with will turn out.”

Now 38, Ida has been winning elite level races since she was a teen, starting in track and cross country. In Sweden during the 2000s, she dominated the 5000 m run and 3000 m steeplechase disciplines. Due to a series of injuries, including a stress fracture in her hip joint, she gave up her track and field career and didn’t run for five years. In 2013, she began running again, this time focusing on off road.

“When I was doing track and cross country, the marathon always felt like something I would try to do in the end,” she says. “Then I just jumped over the long road running races and went straight to ultras. But I still want to try to do a decent time in a road marathon before I stop competitive running.”

How to make the transition

Ida advises to make the transition to road running gradually. Don’t suddenly do all your training on the road. “Running on hard surfaces is really hard for the legs; they get a pounding,” she says.

2. Focus on speed and form

She has been doing flat interval workouts, ranging from 5x500 m to 10x1000 m, and 12 km tempo runs to get fully used to running on the flat.

After gradually transitioning, it’s time to add some typical marathon workouts. Ida has been doing a 35 km long run, with 15 km at tempo. She has also been doing 25 km tempo runs.