Add this one to your race calendar!

The Wings for Life World Run is an annual fixture for many runners, including Suunto ambassador Ryan Sandes. “It’s an amazing event and it’s cool to be able to give back through the sport of running, which has given me so much,” he says.

Ryan will be competing in the 2021 virtual edition of the race, to be held on May 9, and is calling for his fellow trail and ultra runners to join him. “It’s a special race with a really cool vibe,” he says. If you need more convincing, read on for Ryan’s five reasons to run it.

Give back through running

“It’s a good feeling being able to run for those who can’t,” Ryan says. “One hundred percent of the entry fees go towards spinal cord injury research and trying to find a cure.”

Two-time motocross world champion Heinz Kinigadner and the Red Bull founder Dietrich Mateschitz established the Wings for Life foundation in 2004. Ever since, it’s been funding research and studies on spinal cord injury.

Your entry fee contributes to their goal of finding a cure. 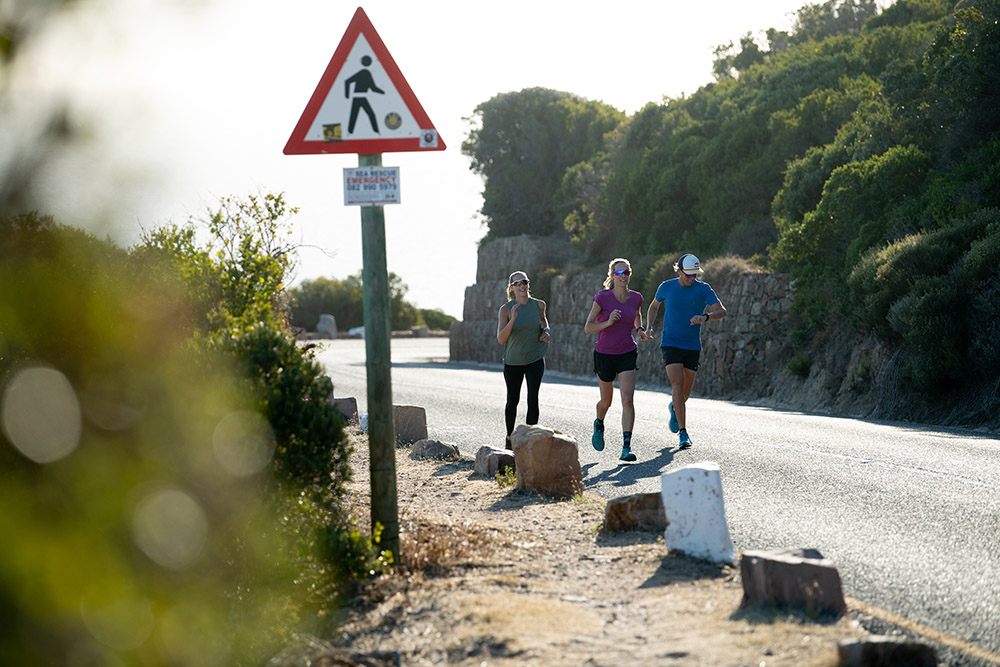 The thrill of the chase

Held every year since 2014, the Wings for Life World Run offers an extra layer of fun and excitement compared to ordinary races. Rather than running to a finish line, a Catcher Car begins chasing the participants 30 minutes after the race starts. As it passes each participant, their race is over.

This means the race has no set distance. More experienced runners will run further, slower runners will run less. Last year’s winner, Michael Taylor of Great Britain, outpaced the Catcher Car for a distance of 69.92km, but the important thing is participation. Everyone sets their own goals, and everyone finishes the race.

You can count on it

With the pandemic still raging there is so much uncertainty about which races will happen in 2021. One race you can count on is the Wings for Life World Run. This year it will be a virtual race. Simply download the Wings for Life World Run App and decide how you want to run: on your own or with a virtual team. It doesn’t matter where you are living, you can start running with all the participants worldwide at the same time and you will be chased by the virtual Catcher Car.

So add the date, May 9 to your calendar now and join Suunto Wings for Life World Run Team!

There’s tools to help you train

In 2020, Suunto and the Wings for Life World Run partnered and created a new Catcher Car training feature for Suunto 5 and Suunto 9 watches. Designed to support runners training for the race, the feature enables them to train against a digital version of the Catcher Car, right on their wrist. They’ll see how far back the Catcher Car is, and the estimated distance and time duration left before it catches them.

Get that community vibe

Aside from the good cause and the fun of the chase, the community vibe is what draws runners back year after year to the race.

While 2021 is different, there are now more than 1,300 virtual teams and 70 Organized App Runs all over the world, and even those who run on their own are connected to the community through the App.

All images by Craig Kolesky