Will Trubridge , free diving legend, has written his memoir – and it’s a proper deep dive into one of the most interesting lives ever lived.

Freediving is not, as one might expect, a journey of meters or minutes – it’s the journey of a lifetime. While in the global scale of distance and time, a free diver’s trips to the relative shallowest depths of the oceans are small – the position one must put one’s self in to make such a dive requires immense dedication, patience, training and time.

Few can tell that journey better than world champion William Trubridge. In his new book, Oxygen, he invites us to join him for his life’s journey, and trust us when we tell you, what a journey it has been. To call his childhood ‘unorthodox’ would be putting lightly, or perhaps politely – born in England to world-wandering parents, he was traveling the world before he could walk. About that, in fact – he had to learn to walk twice. The first time on a boat – and the second time when the ground wasn’t moving beneath his feet. With his older brother and parents, they traversed the world, taking harbor in the Galapagos, the British Virgin Islands, South Pacific, and more. There were times where they wouldn’t see land for months at a time – including a 5500 km crossing to the Marquesas. 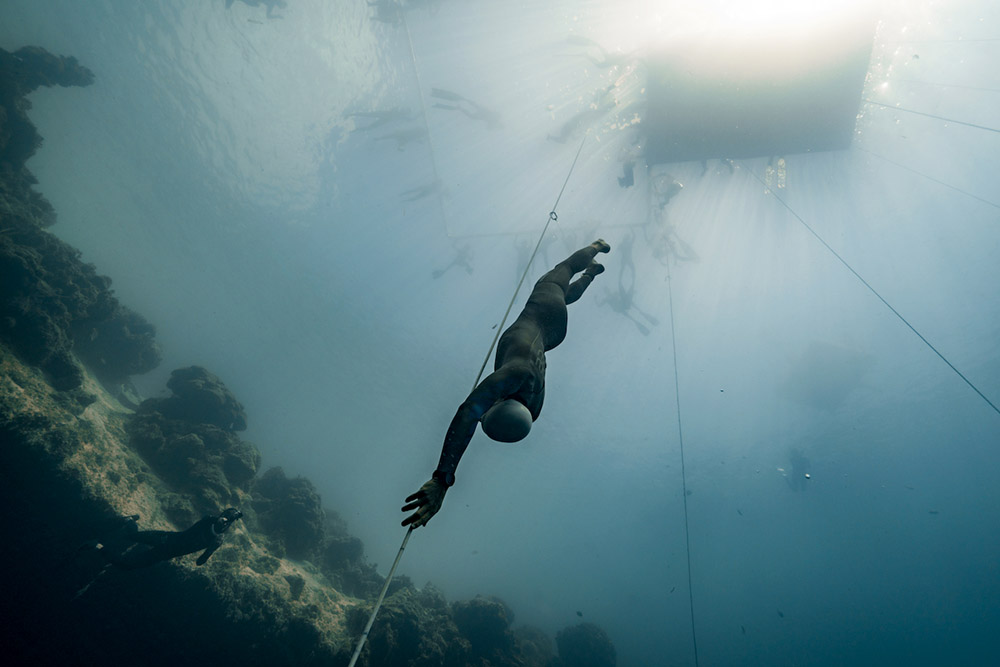 The obsession with the deep came early. Diving was a necessity of boat life. He recalls being impressed with their father, who dove 18 m to work on the boat’s anchor. When they met another boat family, led by a Frenchman named Benoît who could dive to a depth of 27 m, that depth seemed as deep as the sea would go. Little did William know he’d be trying for four times that depth a couple decades later.

Will sat down to write the book – for several hours a day, over many months after encouragement from friends and his agent Jason Chambers. He’s long-held fascination with the written word – something he delves into over the pages of his memoir – but the long format was something yet untried. One thing should be made clear: although you can learn a lot about the sport, it’s not a tutorial on free-diving.

“I tried to write it in a way that would explain the sport to those who haven't encountered freediving, giving a glimpse of how beautiful and peaceful it is,” says Will. “I also tried to include descriptions that might allow other freedivers to get a feel for my approach, the way I train, and why I've stuck with the sport.” 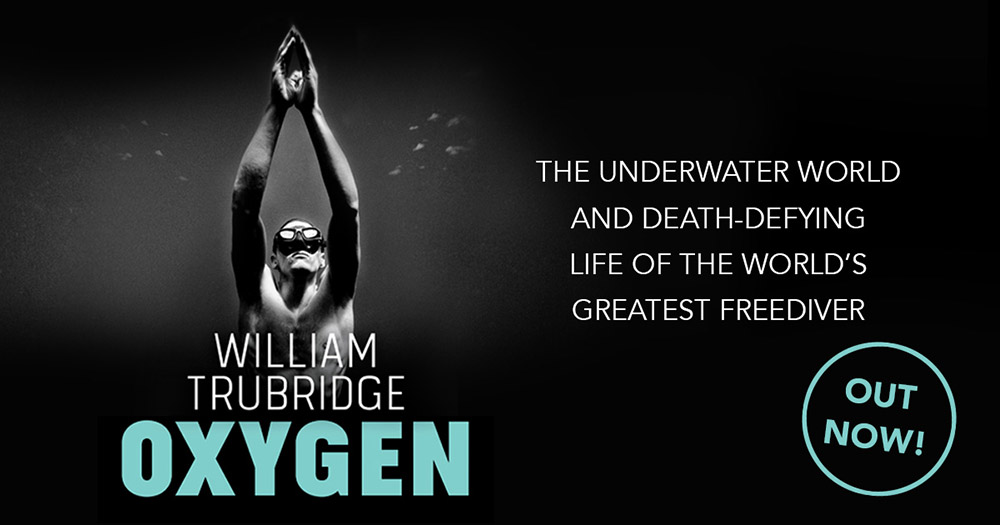 The meandering pages take you both through the days of Will’s life and the depths of his dives, digging into both the mindset he needs to be in to make them, the risks of being underwater, and how free diving happens mostly in your head. For someone who’s already gotten a taste of the deep, or someone who wants to, it’s a must-read.

Find Will’s book available as paperback or eBook on Amazon.com.