Canadian triathlete Cody Beals uses his skills as a data analyst to collect, study and optimise his training. Given his recent results, the approach is paying off.

When Cody Beals became a triathlete cycling was his weakest discipline. At high school, he was a District All Star in cross country, and a good swimmer. But cycling wasn’t his thing.

The reverse is now true – cycling is his strongest discipline. And it was a data driven approach to his training that made the difference.

For proof, the 28-year-old from Guelph, Ontario won two full distance Ironmans, the first and second of his career. At his first, Ironman Mont Tremblant, he set the bike course and overall course records.

“I undertook a deliberate process of figuring out how to get my cycling up to a world class level,” Beals says. “The biggest thing was getting a power meter – it was a huge revelation! I was wasting so much time on the bike just soft pedalling. With a power meter I learned to make every minute of my riding count.” 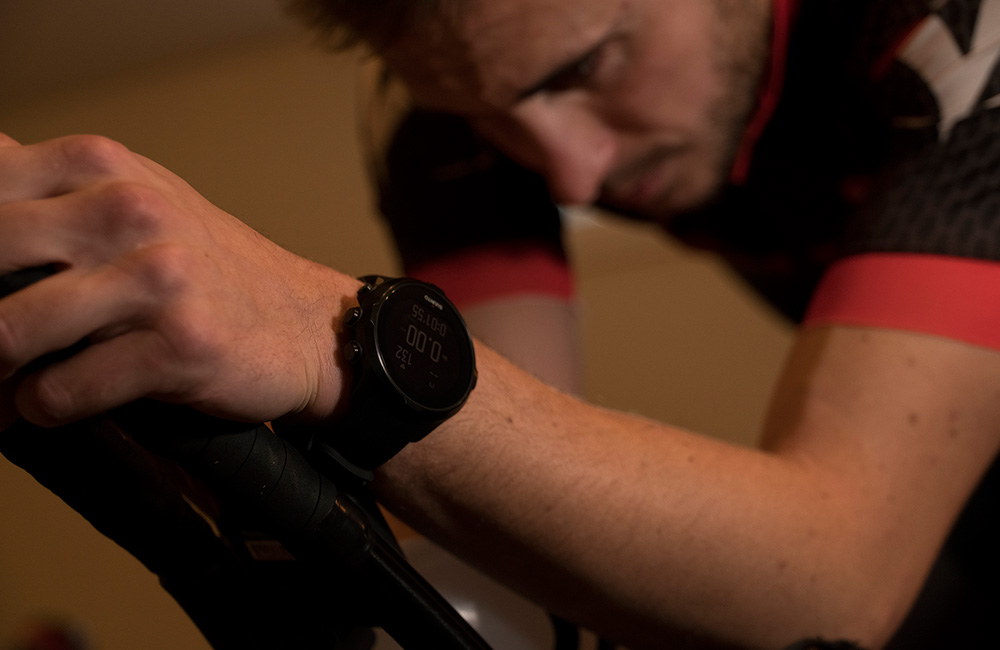 Beals has always been a data freak. He was top of his class at high school, and top of a prestigious physics programme while at university. Back then, he began capturing and analyzing data almost obsessively.

“I made my own monster spreadsheet to track every single last aspect of my life,” he says. “My sleep, my mood, my training – everything. That was when I was a self coached athlete. Even though I was making mistakes, a data approach was always something I believed in.”

After university, Beals has worked in statistics and data analysis, and is using his mastery of these skills to optimise his training. His coach, David Tilbury-Davis, shares a data based training philosophy, and the two work together on that basis. All Beals’s swim, bike and run training is measured and monitored. “The data tells the most compelling story,” he says.

Data analysis has also helped Beals in other ways. Having a Suunto 9 to capture his training runs shows Beals what’s really going on with this runs, not just what he thinks – two very different things. Perceived exertion doesn’t necessarily equate to good performance.

“I've learned through data that how you feel about something sometimes bares no relation to how you're actually performing,” Beals explains. “How I'm feeling is another data point, but it's not the most important. In the absence of power, pace or heart rate data you're just left guessing. The coach can provide part of the reality check, the rest of the reality check comes from these devices and the data they collect.” 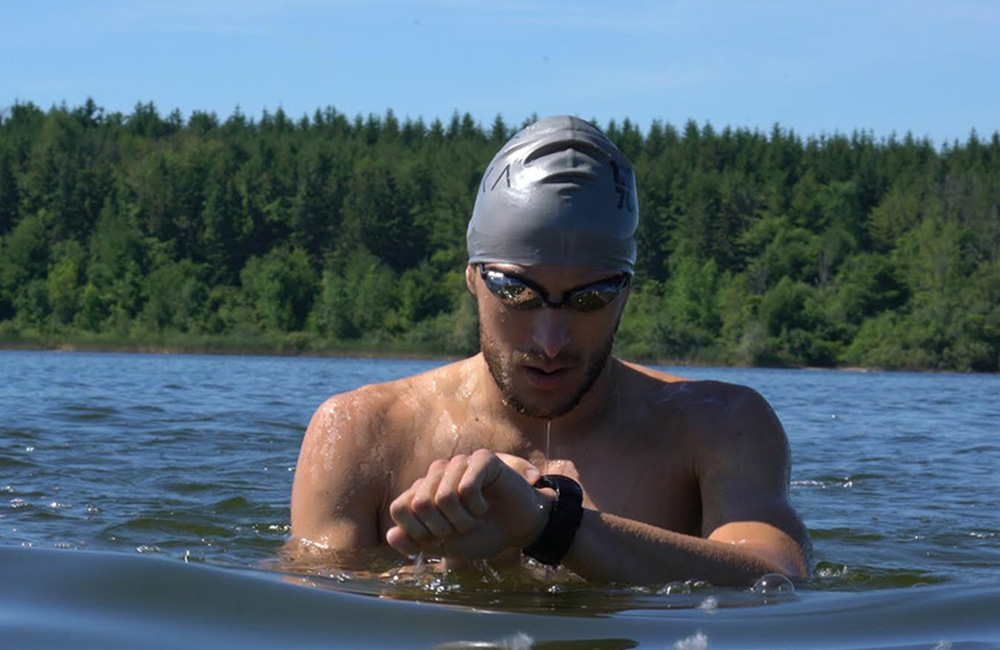 While how he feels about a workout isn’t the most important factor, conversely it is a potentially telling data point. Feeling over the moon isn’t necessarily a good sign, while feeling average isn’t always a bad one.

“I like that the Suunto 9 will prompt you for how you're feeling after each workout, he says. “That's something I have started monitoring more closely. What I've learned is that in a lot of my best training blocks, with almost every single workout, I will feel very medium.

“People assume if you're crushing it leading up to an Ironman, you're feeling great about every session, or maybe some people would assume you are so tired and fatigued that every session is brutally hard.

“The reality is that when I'm putting in my best training blocks, I'm just very stable. Everyday is pretty unremarkable. I'm not putting up epic training sessions. My mood isn't swinging around wildly. It's just day in day out consistency.”

This and other insights help Beals and his coach from avoiding overtraining syndrome, which Beals says is too often a badge of honour in the world of triathalon.

“It's kind of celebrated when athletes can push themselves to extreme lengths in training, but I will tell you that any moron can overtrain themselves,” Beals says. “The hard part is the deliberate, methodical application of training load and on the flip side recovery to reach your true potential.”

SLAYING HIS DEMONS: A PRO TRIATHLETE’S JOURNEY TO FINDING BALANCE