Verna Volker became a runner to lose weight, but instead fell in love with it and found it brought her closer to herself. She grew up in the Dzilnaoodilii area of New Mexico and is from Navajo Nation. A former second grade teacher, she lives in Minneapolis, Minnesota with her husband and four children.

“My journey has taken me from a newbie runner to a marathoner and recently to an ultra-marathoner when I finished my first Ultra 50-mile race,” Verna says. “My desire is to use my running to inspire others.”

In this article, Verna explains her experience as a native runner in the United States and what we can all do to make the running scene more welcoming and inclusive for indigneous runners. 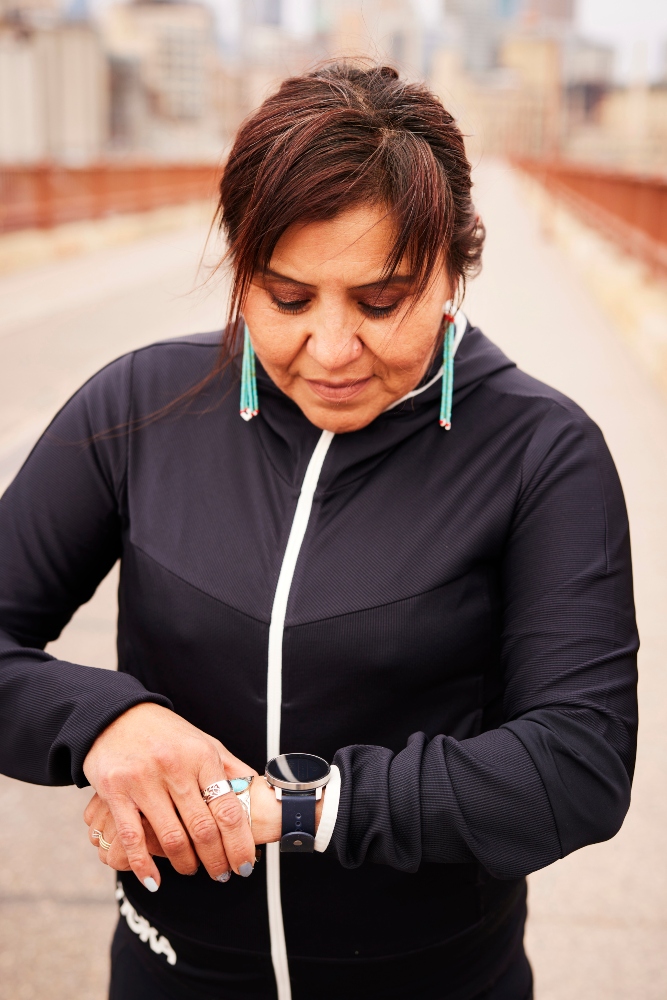 Diversity isn’t new to me. When I started my running journey, I became aware of the lack of diversity in the running community. It wasn’t just at the races, it was also evident on magazine covers and in running apparel advertising. I remember scanning through social media, and only seeing one type of runner: thin, blonde, white and fast. I didn’t see myself so I decided to create a space for our native women to be seen running. On January 23, 2018, before there was a drive for diversity in the mainstream running scene, I created Native Women Running, an Instagram account for this purpose for native women runners across the United States and Canada.

In the wake of the death of George Floyd, and other widely reported cases of injustice here in the US, running companies, individuals and organizations reached out to me asking for native runners to participate on their panels, teams or anything to show they were taking diversity seriously in their spaces. A majority of these were white-led spaces who wanted to make change and be good allies. Many focused on having diversity, but not necessarily having inclusivity. “Inclusion” is defined as “embracing all people irrespective of race, gender, disability, medical or other need.” It’s about giving equal access and opportunities to people of color while eliminating discrimination and intolerance. Another way I saw this defined is, “diversity is being invited to the ball, inclusion is being asked to dance.” 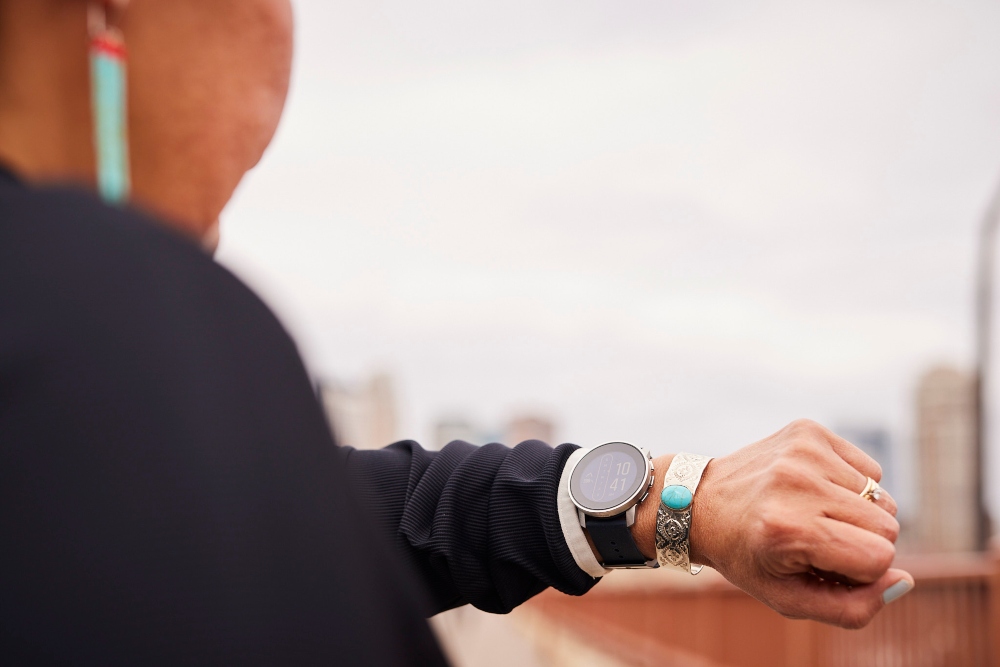 As a native runner, I wanted to put a spotlight on native runners. The running world, like so much of society, has failed to remember this land that so many of us enjoy running on is native land. For the native community it is considered stolen land. Native runners have a different perspective from non-native runners while out running. Yes, we run competitively, however our running focuses on healing, ceremony, and prayer.

It’s been four years since I've been involved in the native running community. Time and time again, running organizations, companies, and everyone and everything running related ask me for ideas to help them become better allies to our native community.

Though I don’t speak for all natives, here are a few of my best ideas for organizations looking to be more inclusive of native runners.

This is usually a formal statement that is written or a verbal recognition of the ancestral lands of native peoples. It’s recognizing the past, present and future of our native people. When delivering a land acknowledgment, it’s important to do careful research, educate the audience and think about your end goals of such a statement. Here is a great resource on appropriate ways for going about this: https://nativegov.org/news/a-guide-to-indigenous-land-acknowledgment

For example, two years ago, I reached out to Go-Guarded, a self-defense product for active individuals. I wanted to provide their products to the followers of Native Women Running. Shortly after my email, the company responded and provided a discount code for our followers. Since then, they have continued to support Native Women Running and my own personal journey. They have donated to and participated in our events. They didn’t just show up once, but continue to do so to this day.

Give native runners opportunities to be on your board, panel, advisory team or serve as ambassadors. More importantly, listen to them, take them seriously and learn from them.

There are many native runners who are capable of competing but just don’t have the means to do so. Sponsoring allows more opportunities and gives more visibility to a group that is often underrepresented.

Give native running organizations, companies or individuals opportunities to have exposure at running expos. Exposure of their work to the general running community will allow others to support, build partnerships and form relationships.

A safe space not only provides physical safety but also psychological and emotional safety. White spaces can be due to racial harassment, microaggression and dismissing the experience and concerns of native people. Ask yourself questions such as: will native runners feel that accommodations are as welcoming as they traditionally have been for white runners? Will native runners feel welcome and included in that space? Educating, listening, learning, and getting uncomfortable will give you a greater understanding on how to show up for native runners.

There are many ways to incorporate inclusivity into running, but it’s important to have a plan and have the will to act on the plan. This work is hard, but very much appreciated. As a native runner, I have personally experienced being in a white space where I was dismissed, misunderstood, used, gaslit, publicly shamed and unheard. It led to conflict that left me traumatized. Though it has been a season of healing and learning for me, I will continue to move forward with optimism and a hope and for the continued mission of Native Women Running.