Suunto is proud to announce its ambassador Jill Heinerth has been inducted into the International Scuba Diving Hall of Fame, 2020. An honor she more than deserves thanks to her incredible contribution to diving and exploration.

As a pioneering cave diver and explorer, documentary maker and author Jill Heinerth has educated and inspired people around the world about our incredible underwater world and the human impact on it.

The International Scuba Diver Hall of Fame is an annual event that recognizes people who have significantly and positively impacted the industry through education, exploration, adventure and more. Founded by the Cayman Islands Ministry of Tourism in 2000, the award ceremony will take place in September 2020 in the Caymans. 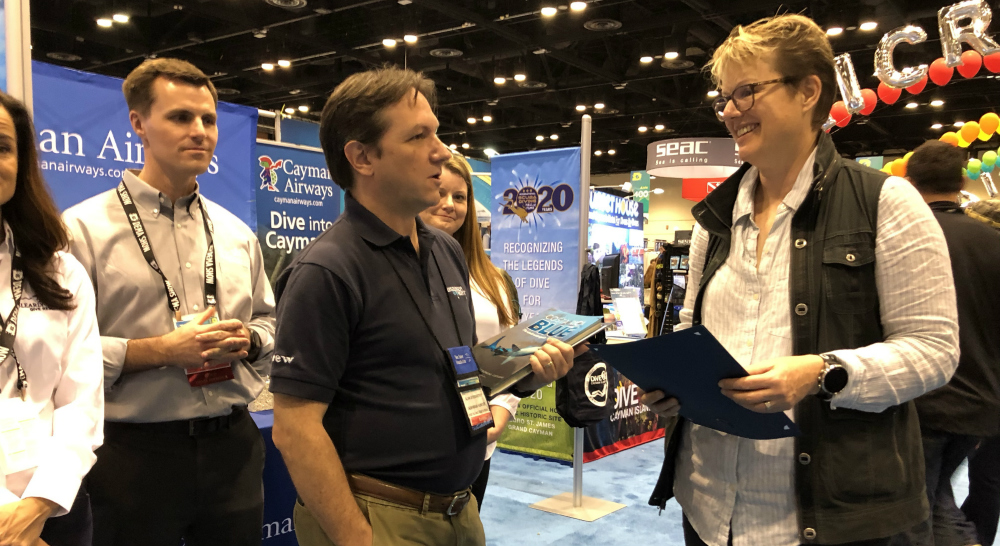 During an announcement ceremony at DEMA Show, 2019, Jill spoke of what the award means to her.

“Such an amazing honor for a young woman who started her professional diving career in the Cayman Islands a long time ago. This is really fantastic at a time in my life that is very meaningful where I am just releasing my new book Into the Planet and a new documentary, Under Thin Ice. Thank you for this incredible honor! I look forward to visiting the Cayman Islands to accept it.” 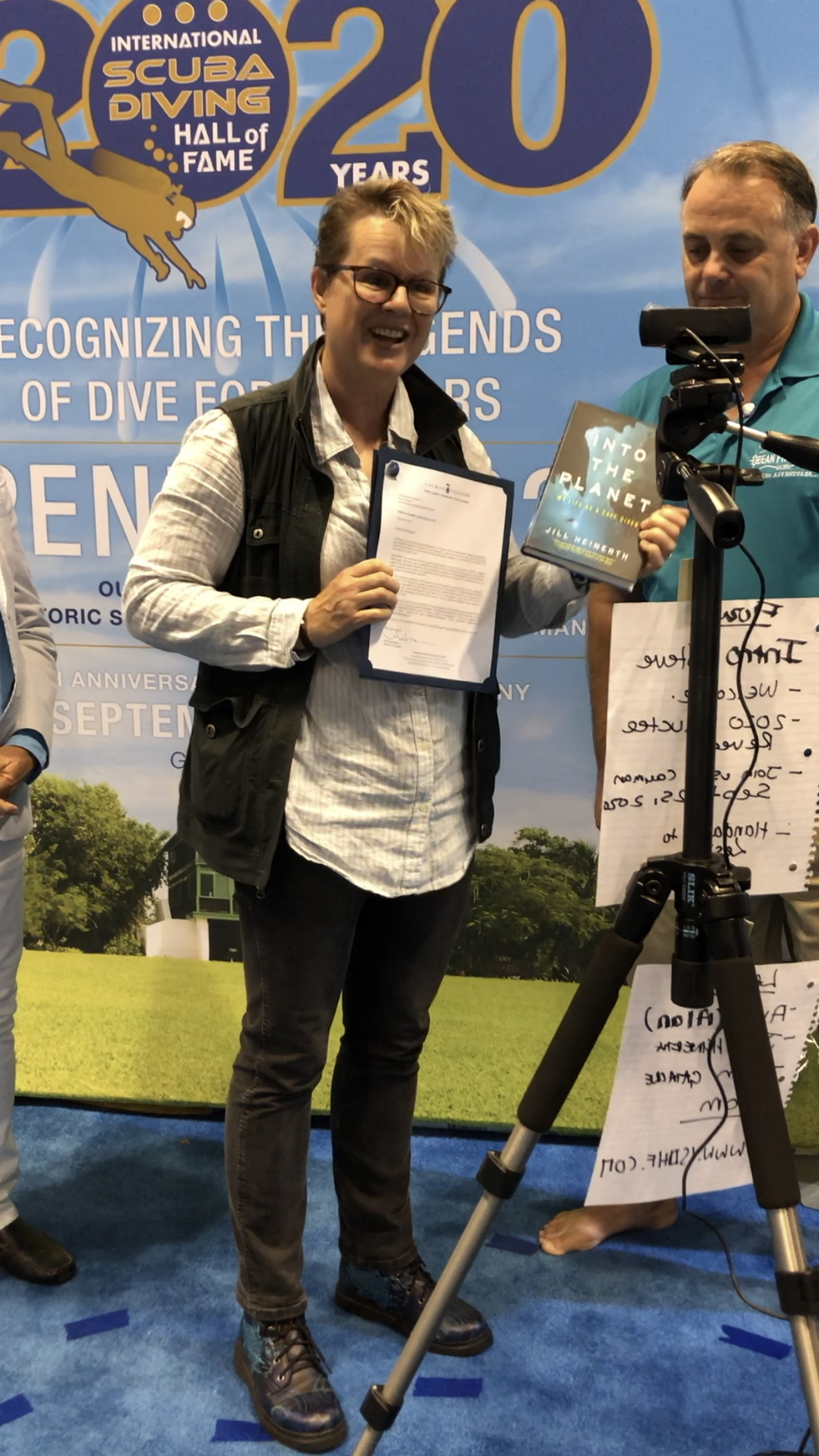 Jill was at the Suunto booth this year signing copies of her incredible memoir, Into the Planet.

Released in August, Into the Planet is a thrilling insight into places inside the Earth you may not have imagined exist, but where Jill has dived. She bravely illustrates intense political issues and presents hard evidence about the impacted ice caps and beyond.

Her autobiography explores life-or-death decision-making in critical underwater situations, the pain and difficulty involved in recovering the dead bodies of her tragically lost friends from caves that no one else in the world has the ability, training, and mindset to access due to such extreme conditions.

Speaking at a Suunto function during DEMA Show, 2019, Jill talked about her memories, which are fascinating for both divers and non divers thanks to their important messages. 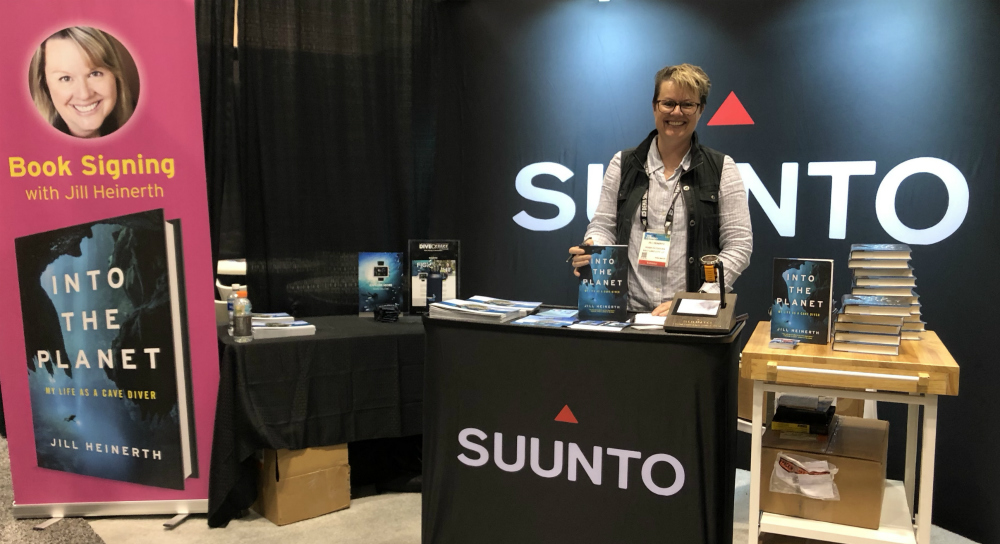 Find your route to adventure with Suunto and komoot