Almost, but not quite: Mau Méndez on ‘hard racing’ at the XTERRA World Championships

Almost, but not quite: Mau Méndez on ‘hard racing’ at the XTERRA World Championships

‘Racing from the front’ isn’t always easy – especially if you’re the 2016 World Champion. Then, everybody’s gunning for you.

“It was a tough race.” So says Mauricio ‘Mau’ Méndez – although his version of a ‘tough race’ is a something closer to most people’s achievement of a lifetime. Returning to Maui as the reigning XTERRA world champion, the 21-year-old triathlete from Mexico City was hoping to prolong his reign – but a rough swim to start the race got the best of him. And while he couldn’t quite catch up to South African Brad Weiss, he managed quite a respectable finish: 2nd place, maintaining his place on the podium. 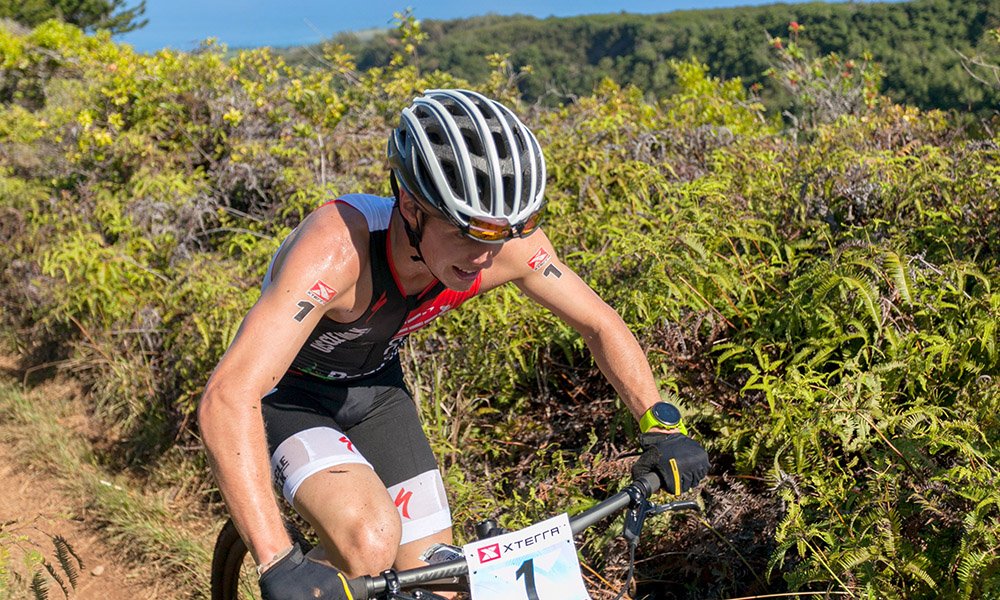 No time to enjoy the scenery on the Razor Ridge. (©Mike Adrian / XTERRA)

Despite conditions on the ground-side of the course being solid – it had been raining for two days prior, but the course was dry and fast – things went bad from the start for Mau: he finished the swim in ninth place. “It was way rougher than usual,” Méndez said of Maui’s DT Fleming Beach – often protected, on the windward side of the island. “It was difficult even for the best swimmers to catch a rhythm.” He got out of the water only to begin battle straight away with bike expert Ruben Ruzafa – still struggling for rhythm. It was finally on the run that things came together – on the course he’d scouted with his dad prior to the race, he was able to go from fourth to second, gaining a couple of minutes and catching Ruzafa on the last stretch of sand before the finish line. 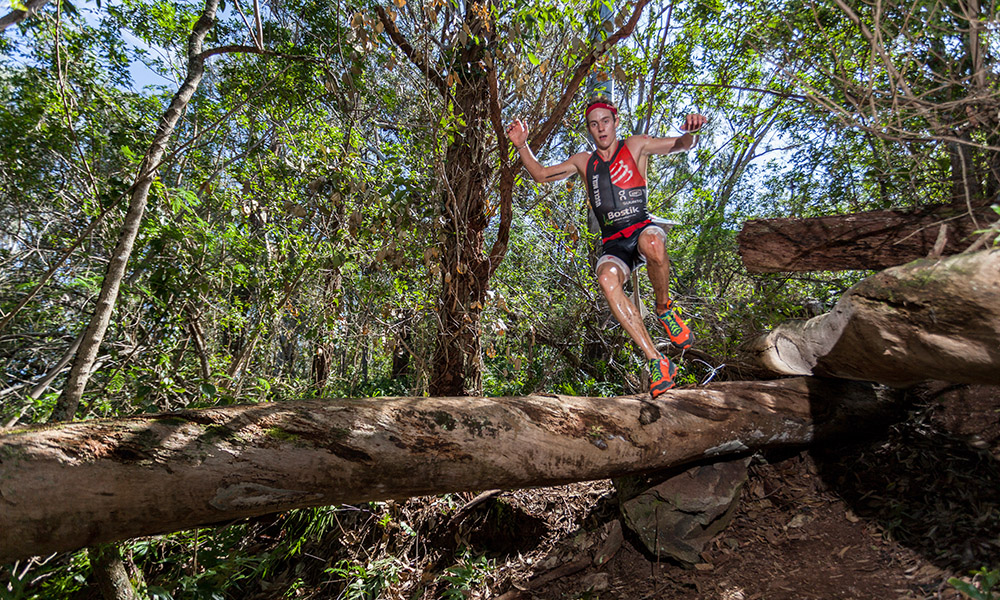 Keeping him ticking on the race course was a customized Spartan Ultra, a newly appreciated tool in his XTERRA quiver. “It’s a great watch,” he says. “It does everything I need it to do.”

What’s happening next year? Well, he’s starting early. “Normally I wait to start my training season until March or April, but this year I’m going to start in January to try and prepare myself a little better,” says Mau. "Having a second place is great,” he continues “But from right now until October 28th next year, I am going to be thinking of one thing and that’s getting that title back.”

Precedenti
Saeed Rashid takes over @suuntodive Instagram
Avanti
Yes, you can use your Suunto in the mountains for ten straight days