Suunto athlete and pro Finnish snowboarder Antti Autti is on a new freeriding mission: to ride 30 lines above the Arctic Circle in the northern Scandanavian wilds. Antti’s crew are filming the 30 adventures, which will feature as a web series on Suunto.com here.

Each approach will be done on foot to minimize fossil fuel use, something Antti and many adventure athletes – including Suunto’s Greg Hill and Kilian Jornet – are becoming increasingly conscious of.

Antti Autti lives in Rovaniemi, the capital of the Finnish Lapland.

The Arctic Lines project is different from Antti’s previous adventures. “I’ve done a lot of films that are a little bit based on illusion, you know, creating great powder, stories about perfect days in the mountains,” Antti says. “That’s part of my job and the lifestyle I live, but to me it started to feel like there’s much more stuff I can do to inspire people. So I decided to do raw documentary style films that really showcase the things and responsibilities that we have to take care of out in the mountains. This is the idea behind Arctic Lines.”

To get a raw, unsanitized picture of what goes into these kinds of adventures Antti recommends to follow each of the 30 episodes. “You won’t see everything in the few episodes,” he says. “But if you keep following along, you will get more into it and understand what we’re trying to do, which is important.” 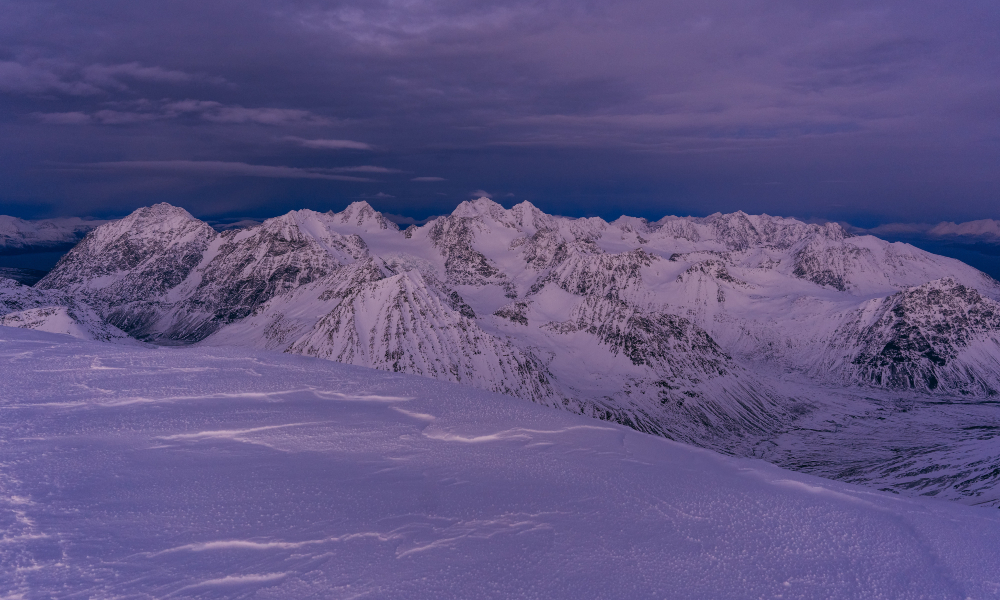 The 30 lines are located in northern Finland, Sweden and Norway, and not easy to get to. Approaches from the road end range from eight to 20 km through harsh Arctic conditions, and during winter through the long Polar Night. “The weather is going to be the most tough for us,” Antti says. “In social media and the media generally you will see all these great photos of the Arctic, with amazing sunrises on the horizon in a white landscape and trees filled with snow. But the reality is that we’re up against hard wind, it’s really freaking cold, and it’s more of a mountain and wilderness activity rather than just riding.”

Antti is more used to these conditions than many. He was born and raised in Rovaniemi, the capital of Lapland, and his family home neighbouring Ounasvaara ski resort. As a kid he tried team sports, but didn’t fit in. Out skiing one day when he was nine, he watched in awe as a snowboarder did tricks. When he tried himself a year later, he was hooked. 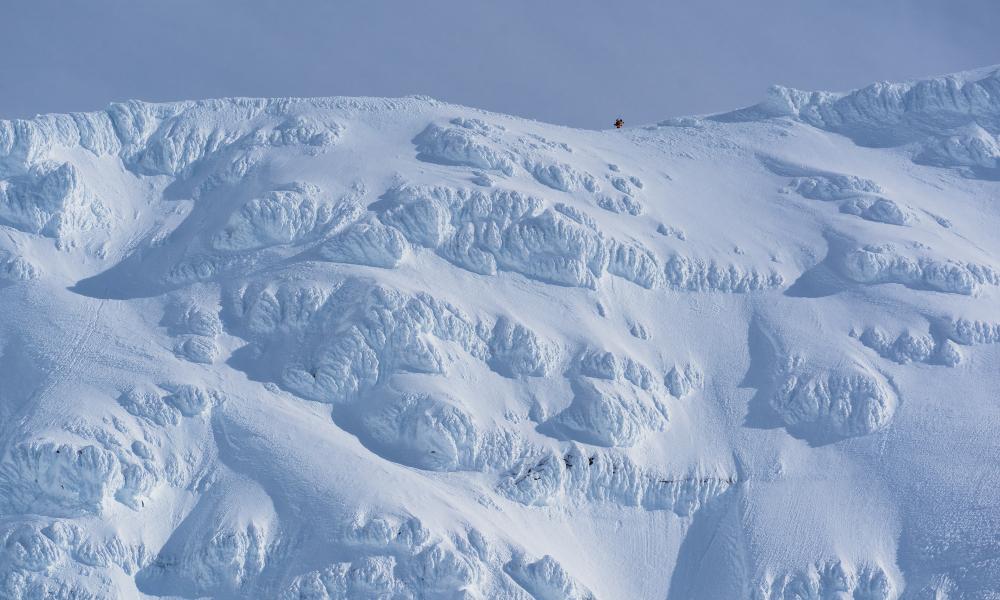 Since then Antti has travelled the world – Japan, New Zealand, Europe and elsewhere – competing at snowboarding events and chasing pow on freeriding missions. While he loves to travel and find new lines, his approach to the sport has changed as his awareness around climate change and his real responsibilities as an ambassador for the sport has matured.

“I started to feel that as a professional athlete I have a responsibility to tell what goes into riding some scary line or even riding a nice looking decline that many people could do, but in a way that's safe and responsible,” he says. “So this is a responsibility as an athlete that I’m caring about. I don’t want to do crazy things anymore without actually fulfilling that responsibility and explaining to people why and how I do things like avalanche awareness and being secure in the mountains.”