Elite paragliding pilots and mountain athletes from around the world are racing across the Alps. Grab your popcorn and follow it live here!

And they're off! The ninth edition of the world's toughest adventure race, Red Bull X-Alps, has begun! After months of training and preparations, 32 athletes from 20 nations have set off from historic Mozartplatz in Salzburg, Austria, beginning a 1138 km race across the European Alps to the finisher's float in Monaco.

Fans around the world are getting comfortable and locking into the action. Anyone who has followed the previous editions of the race via its state-of-the-art live tracking system knows once you start watching it's difficult to stop; the drama, the obstacles, set backs, competition and break throughs make it almost addictive.

Red Bull X-Alps is a one of a kind race. If it's new to you, you might assume that because it involves paragliding it can't be too tough. Think again. This isn't sunny Saturday afternoon paragliding – it's alpine paragliding; it involves navigating huge mountain chains, glaciers, commerical flight paths. For this reason, only the very best pilots can enter the race.

It also demands next level endurance. The athletes are attempting to hike and fly across the length and breadth of the Alps, checking in at 13 turnpoints along the way. If the weather folds, they will have to hike insane daily distances with massive vertical gain. Each one of them will depend on seasoned outdoor skills.

The live tracking system makes it easy for fans to follow their favorite athletes. With many of the athletes coming from alpine nations, local fans will come out and cheer them on as they pass through their towns and villages. With this edition's route being considered the toughest race yet, this is one race worth tuning into.

CHASING THE EAGLE ACROSS THE ALPS 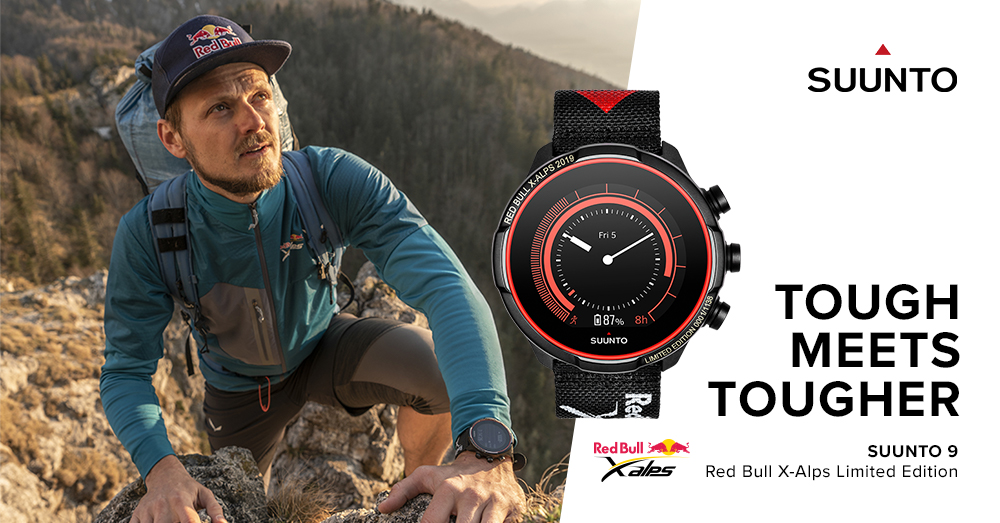 Previous
The lazy runner’s guide to a marathon
Next
Xalps