Speight’s Coast to Coast is an iconic multisport race across New Zealand's South Island. Every year, more than 800 competitors line up to run, cycle and paddle the 243km width of the island. No one knows more about the event than 5-time winner and current race director, Richard Ussher. He explains its enduring appeal.

Why is the race so iconic?
What really sets it apart is the concept of crossing a country in a day (or two). New Zealand’s South Island is the perfect distance – long enough to be a real challenge, yet short enough to be achievable by more than just the truly insane.

Is it more adventure-race or triathlon?
I’d say it falls between the two. Top competitors certainly treat it more like a triathlon, where further down the field you probably get more into the adventure-racing realm. 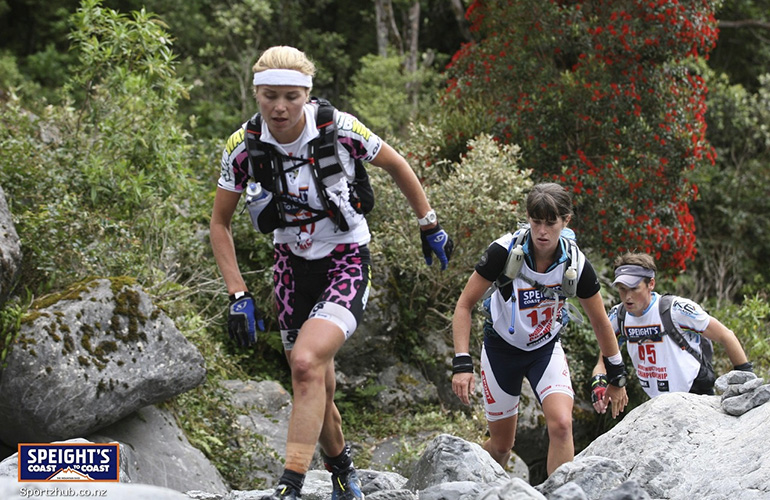 Richard also created a Suunto Movie of the Coast to Coast Mountain Run course with his Suunto Ambit3, which you can see here.

Which discipline decides who wins?
You really have to be an all-rounder to win. The two sections that tend to decide the race are the Mountain Run and the Kayak. But then there’s still 70km of cycling to finish it off – normally into a stiff headwind.

Did you record the Running Stage time yourself?
Yes. It’s probably close to what the bulk of the better two-day runners will set. The top one-day and team competitors are closer to the 3-hour mark though. Last year’s winner Braden Currie clocked 2:49 for the run. 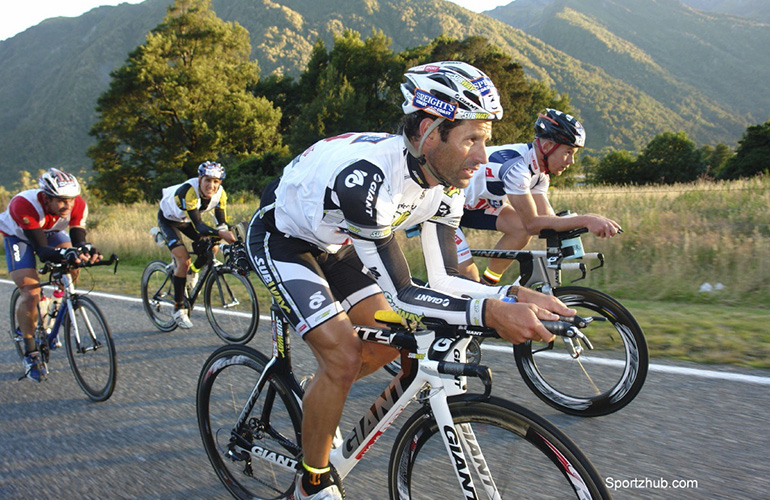 How did you become race director?
The event was sold to a company called Trojan Holdings in 2013. They contacted many former participants and asked them where they thought the race needed to go. I was a little vocal in my opinions, and after talking with them, ended up in the role. It certainly wasn’t something I thought about before, but it’s a great opportunity.

So you’re retired?
No, I’m not retired. I had a very tough 2014 because of injury, but I can finally see light at the end of that tunnel. My focus is obviously on the management side of Coast to Coast now, but I still love getting out and competing. Nowadays, I’m more focused on competing in races that I’ve always wanted to do. 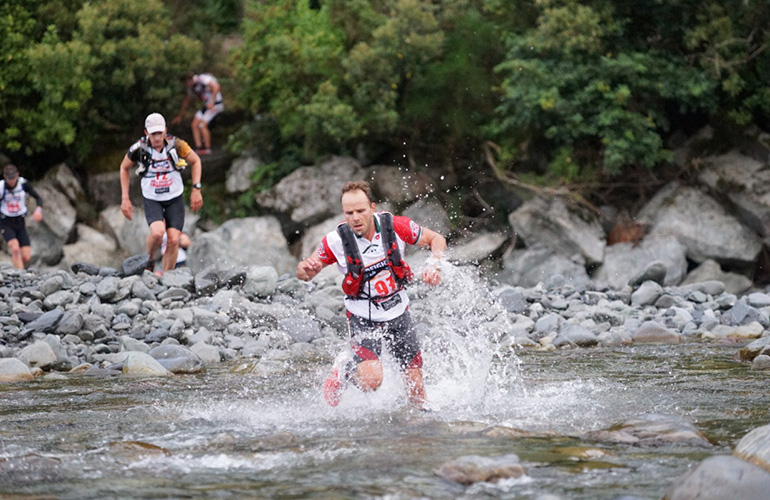 How do you like the Suunto Movie Tell us about Suunto Movie on the Ambit?
I really like this feature, especially where you get to see the whole course in the revolving view. I can see it being really useful for multisport athletes, as it gives you an idea of what the course might be like, and to a certain degree helps create a picture of the gradients involved.

Have you used Suunto products before?
Yes, I’ve been using Suunto products from early on in my adventure-racing career – starting with the Suunto Advizor, which I still have. I also use the global compass range and orienteering compasses as well as Suunto’s Ambit and Core watches. Suunto products have always been fantastic.