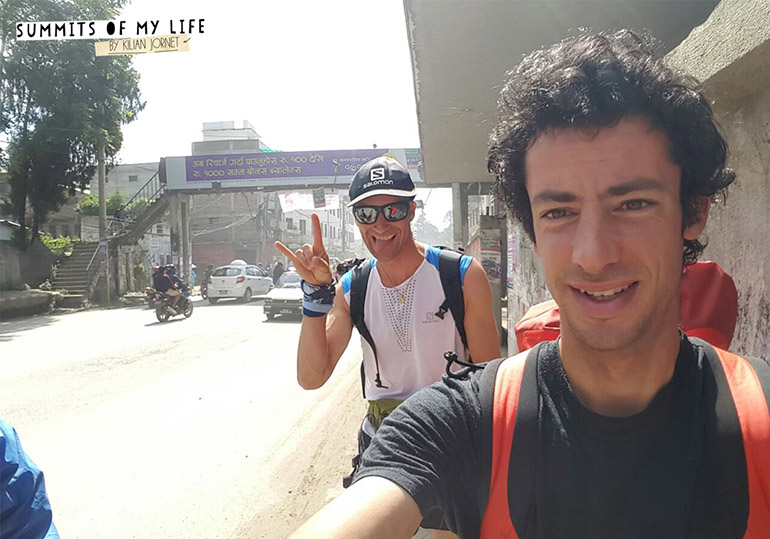 4 ways to navigate like a pro with a Suunto 7