FREE SHIPPING OVER $50 | FREE RETURNS | SIGN UP FOR OUR NEWSLETTER

“Scientists recently announced that the polar ice caps are collapsing faster than predicted. And every week, the headlines are filled with new warnings of accelerating ocean-level rise. Climate change is happening."

"I have dived and documented climate change firsthand for decades. How we plan for it and adapt to it in the next few years will determine the future of our civilization. That’s what draws me to scuba dive under the ice in the northern reaches of my homeland, Canada.”-Jill Heinerth wrote for the LA Times this week. 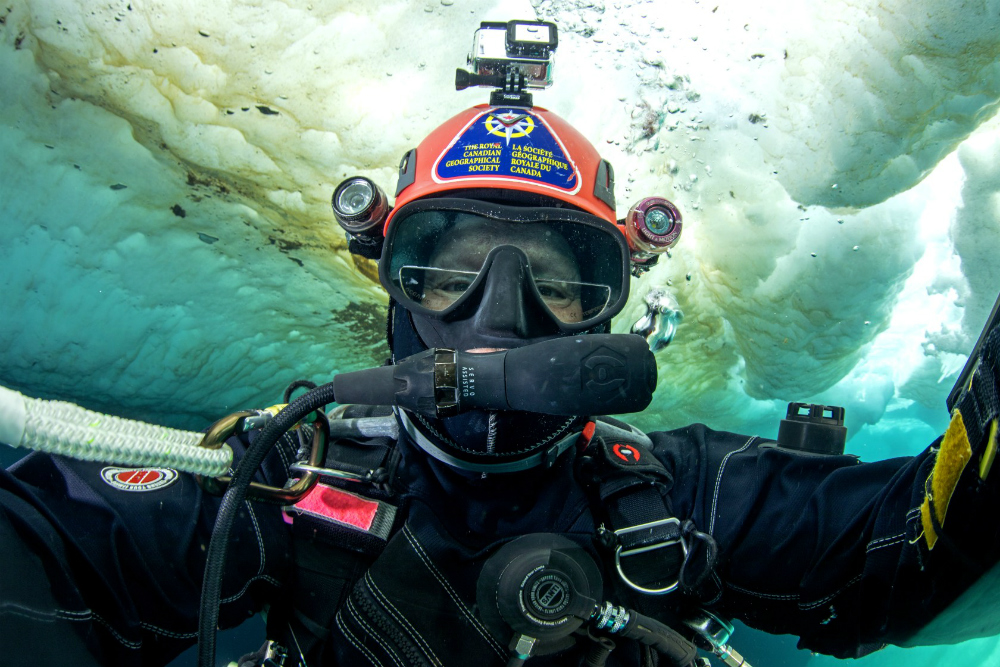 Jill Heinerth © Under teh sea ice near Bylot Island

Spending the first half of the year on the Underwater Canada Expedition, Heinerth uses her adventures to connect people to their water planet compelled to demonstrate how their lives impact the source.  Jill and her team successfully visited every province and territory in Canada to dive and tell the tales of water from her experiences in each region. ⁠

Unstoppable in her plight explorer, cave diver and Suunto Ambassador Jill Heinerth is currently travelling and speaking to audiences and media platforms across Canada and USA on her book tour.  Released in August, Into the Planet is a thrilling insight into places inside this earth you may not have imagined existed, that Heinerth has dived while bravely illustrating intense political issues and presenting hard evidence about the impacted ice caps and beyond. 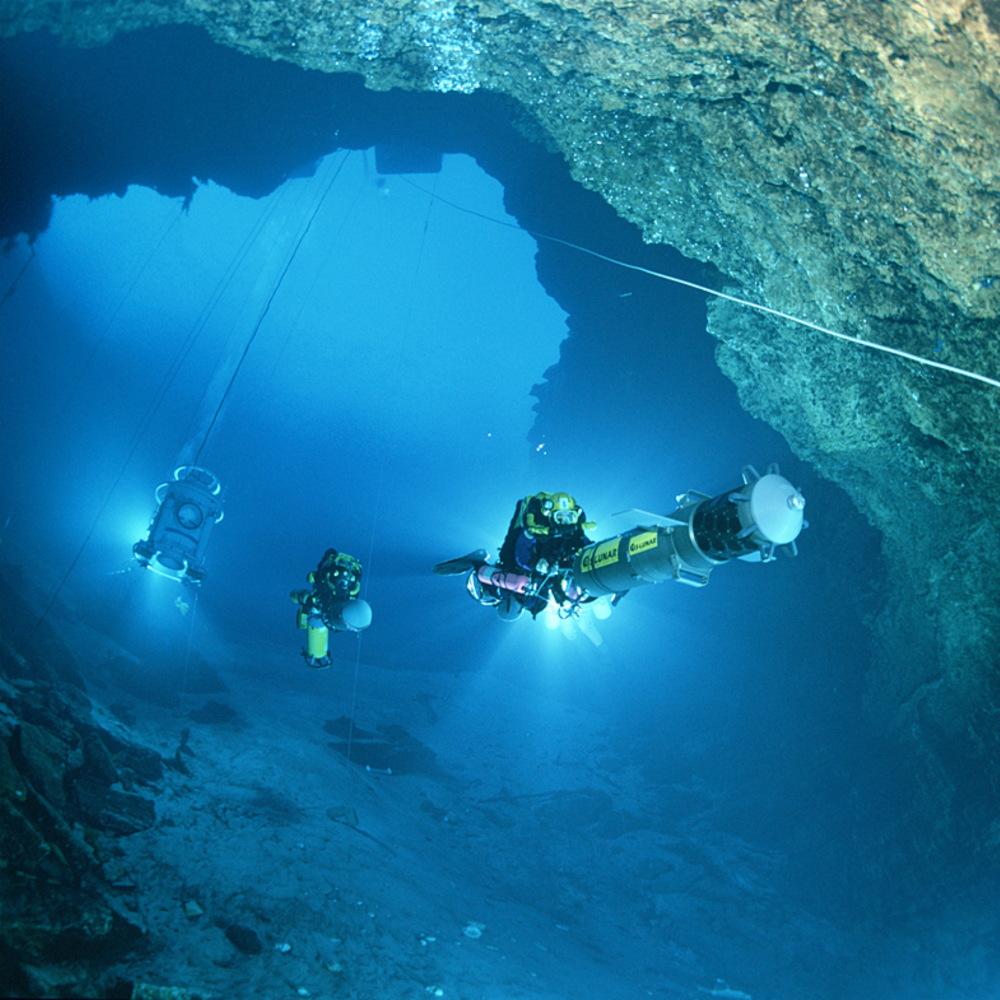 Photo Courtesy of U.S. Deep Caving Team/Wes Skiles⁠. © Diving with the US Deep Caving Team at Wakulla Springs, I felt like I was involved in a space shot. But there is no Mission Control to call for help on a journey that can reach miles into the earth.⁠

With the upcoming DEMA Show fast approaching on the diving event calendar, Suunto Dive are super excited to announce Jill will be joining the Suunto stand to sign copies of her incredible adventures in documenting climate change, cave diving and film making for the past 30 years on 13th and 14th November 2019 in Orlando, Florida.  Into the Planet is a riveting account of one of the most dangerous yet exhilarating pursuits in the world. ⁠ 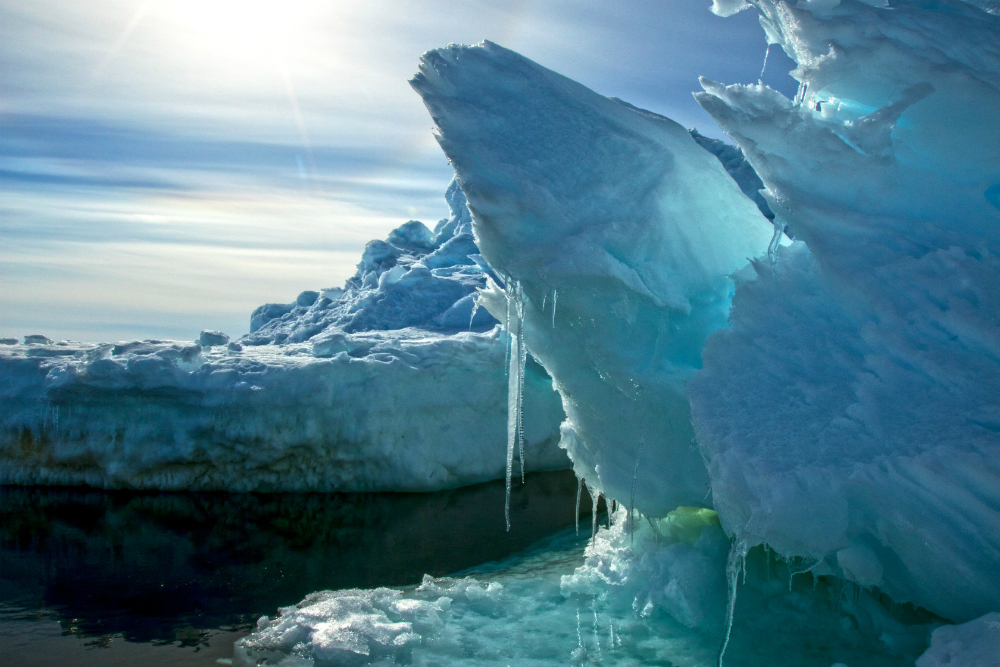 “As one of the most celebrated cave divers in the world, Jill Heinerth has seen the planet in a way almost no one has. In a workday, she might swim below your home, through conduits in volcanoes or cracks in the world’s largest iceberg. She’s an explorer, a scientist’s eyes and hands underwater—discovering new species and examining our finite freshwater reserves—and a filmmaker documenting the wonders of underwater life."  Into the Pla

Often the lone woman in a male-dominated domain, she tests the limits of human endurance at every tight turn, risking her life with each mission. To not only survive in this world but excel, Jill has had to learn how to master fear like no other.” -Into the Planet by Jill Heinerth