Suunto 致力于使本网站达到 Web 内容可访问性指南 (WCAG) 2.0 所定义的 AA 级一致性，同时确保符合其他可访问性标准。如果您在访问本网站信息时遇到任何问题，请联系我们的客户服务人员，联系方式：美国 +1 855 258 0900（免费）。
See the action on this run for unity across the Alps. 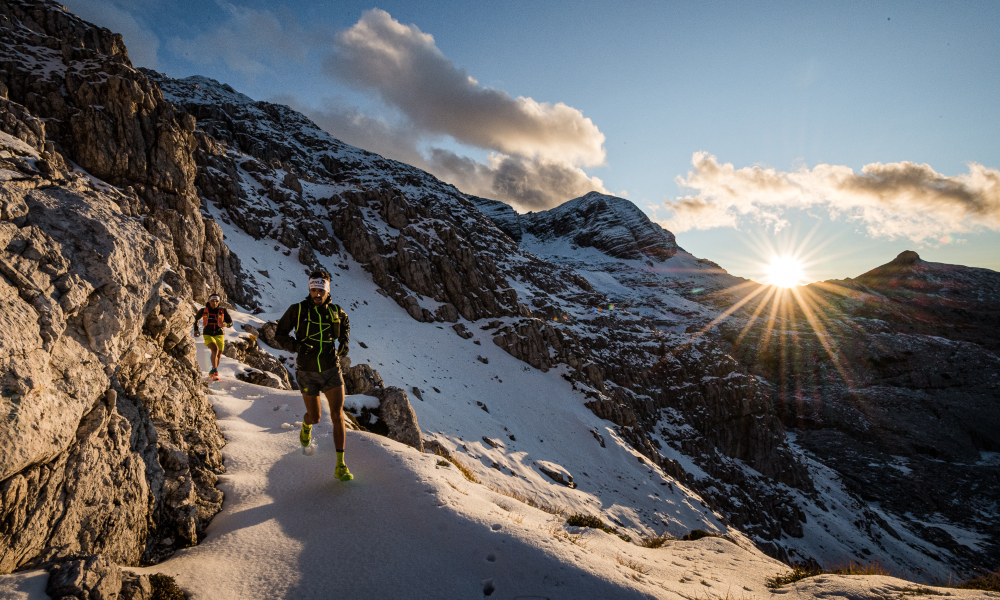 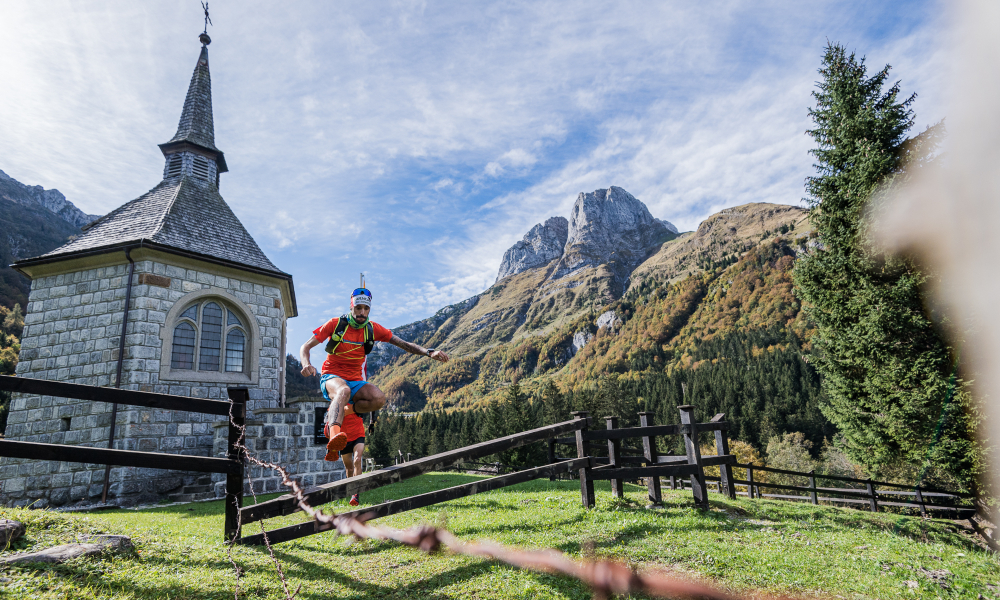 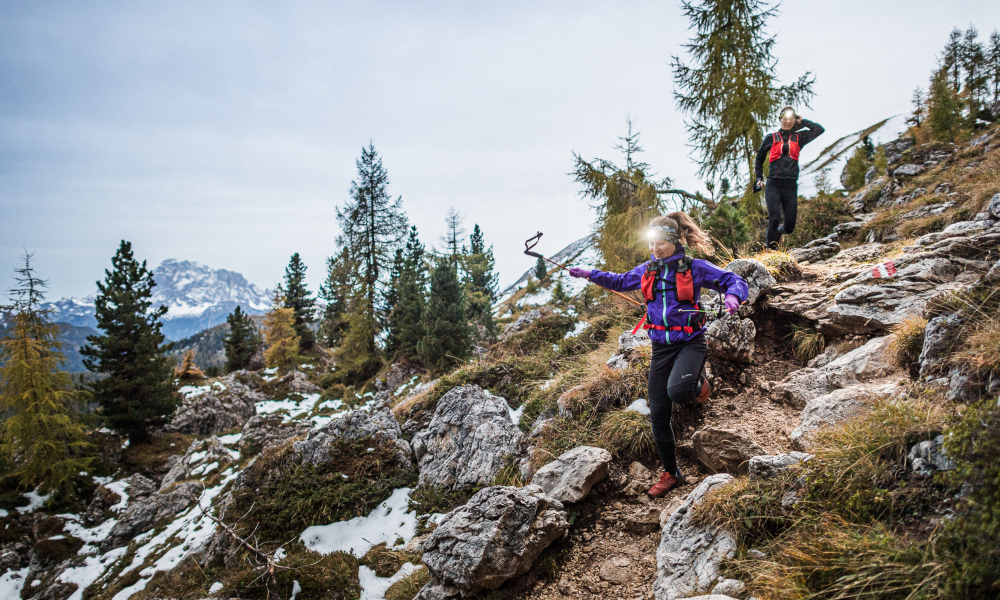 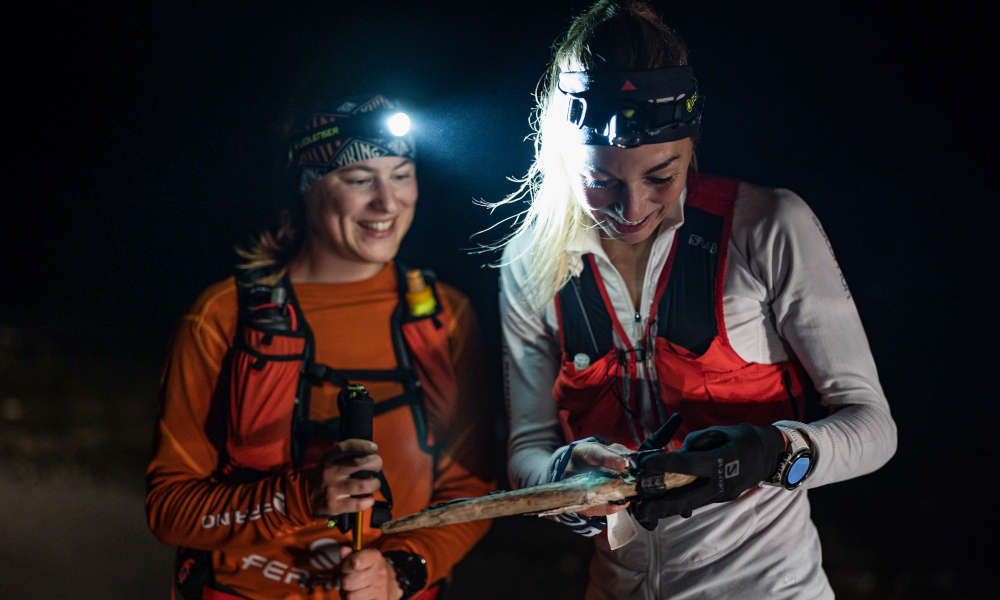 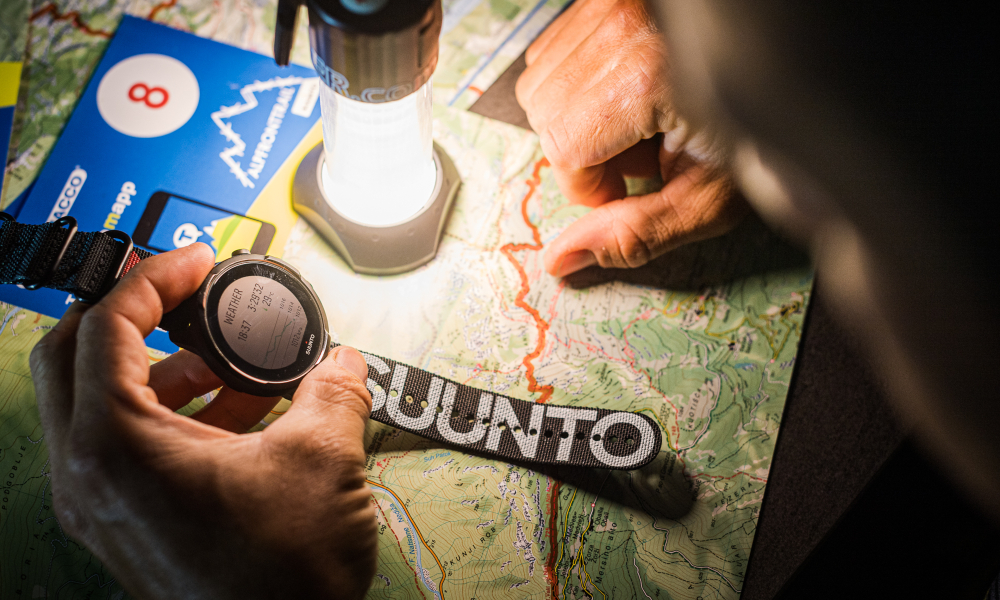 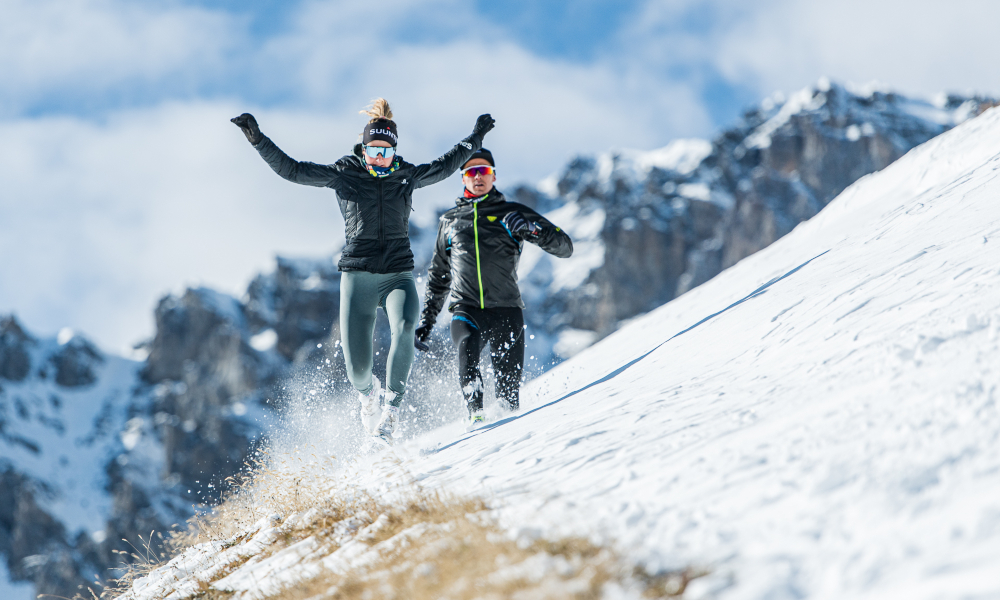