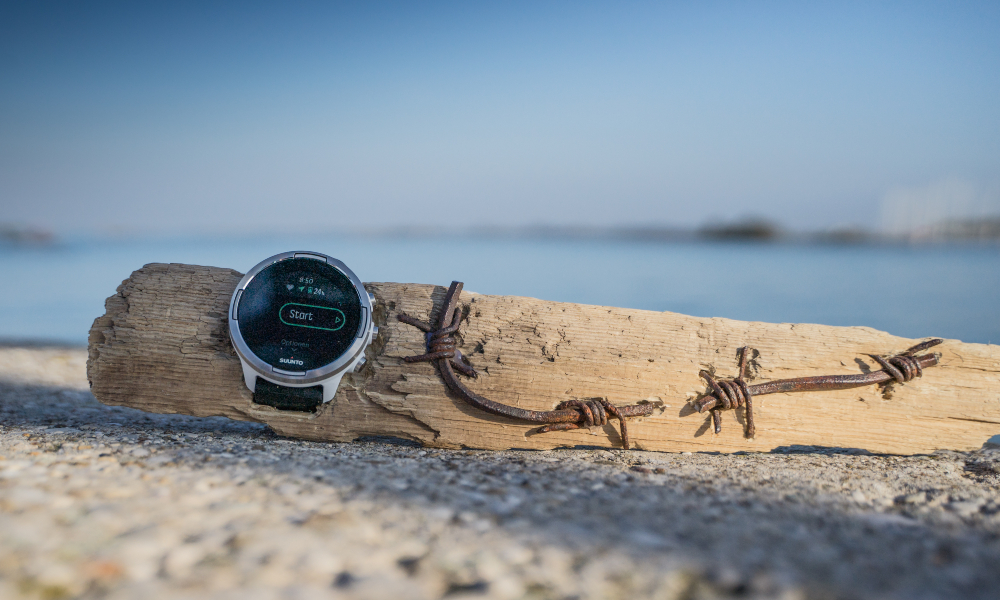 Ten athletes from Germany, Austria and Italy took turns to run the historic 850 km frontline where Italian and Austrian troops fought during the First World War.

They have completed the epic adventure run that aimed to observe Italy’s annexation of South Tyrol 100 years ago and to also celebrate how far Europe has come since the hostilities and wars of the 20th century.

Teams of two took turns to run, carrying a baton with a Suunto 9 attached, while the rest of the athletes visited the historic sites of the former frontline and talked to local people about the history.

The 850 km run, with 55,000 m of elevation gain, began in Grado, an Italian seaside town, and finished in Stelvio Pass in northern Italy.

AlpsFrontTrail initiators Philipp Reiter and Harald Wisthaler shared updates about the team’s progress and experiences. Check out short videos from each of the seven days running below!