“I am a trail runner, I am a ski mountaineer but first and foremost I am just a person who loves the mountains. But I also love to go fast!”
Kilian Jornet – Trail runner and ski mountaineer

Born in a mountain hut in the Catalonian Pyrenees, Kilian Jornet is one of the world’s most remarkable and versatile mountain athletes.

Almost uniquely, Jornet dominates two sports -ski mountaineering in winter and trail running in summer. What is also remarkable about Jornet is that he is as equally accomplished across all distances, from short 1km vertical sprints, to mountain marathons to ultras up to 280km long.

Early 2014 Jornet was named National Geographic Adventurer of the Year. He was among several explorers, climbers and adventure athletes shortlisted by the magazine for the prestigious honor, which is decided by public vote.

In 2012 Athletics Weekly argued that he was the ‘world’s best runner’, more impressive than Usain Bolt and Mo Farah. His list of wins is staggeringly impressive - see his website for a list of them - yet Jornet says that at heart, he is just a lover of the mountains. "I don't run for victory but to be in the mountains," he says.

Besides trail running and ski-mountaineering Jornet is also an accomplished alpinist, with ambitions to set speed ascents on the highest mountains of Europe, the Americas, culminating with Mt Everest in 2015. 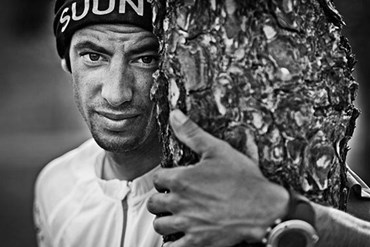 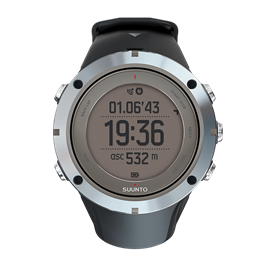 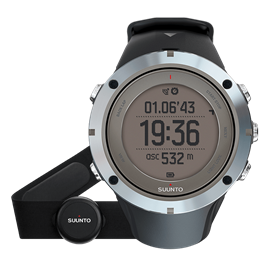 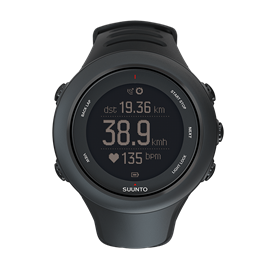 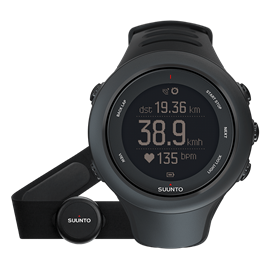