The art of battle: 6 tactics to slay your competitors

The art of battle: 6 tactics to slay your competitors 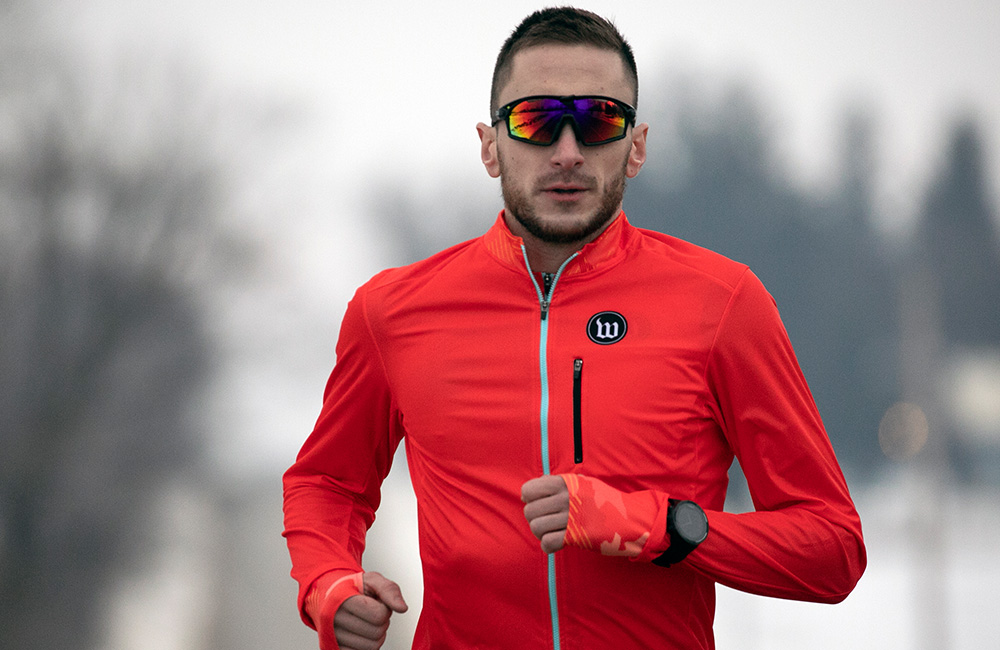 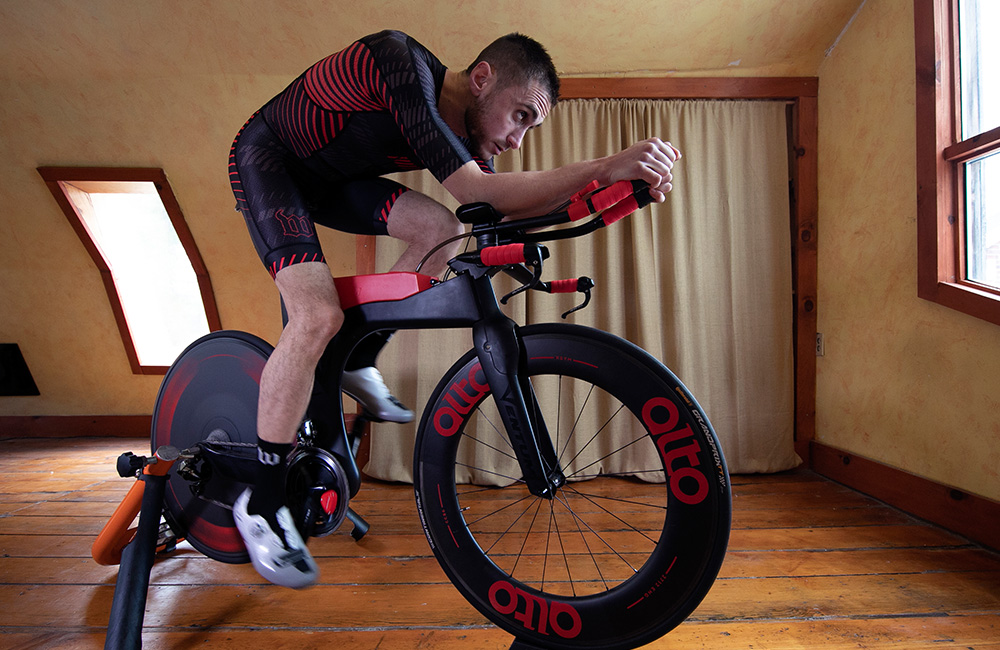