It’s not everyday that an athlete helps someone break his own records, but then Kilian Jornet is not your regular athlete. He belongs to the spirit of the mountains, where comradeship and camaraderie count more than rivalry and competition.

So when he was contacted by Karl Egloff, a runner who’s broken his speed ascent records on Aconcagua and Kilimanjaro and was looking to meet up, Kilian’s response was, ‘great idea’!

Hit play to see these two mountain athletes meet up for the first time.

“Nothing was set-up,” says the film maker Seb Montaz. “It was really the first time they met. They were both excited to meet and I hope people see them laughing together – there was no rivalry.”

The 34-year-old from Ecuador was in Chamonix with ambitions to break Kilian’s 4h 57m speed record on Mt Blanc. As it happened the attempt was called off as conditions were not ideal but it proved to be a good experience for Karl.

“It was amazing,” he says. “It was really nice to climb with him. We went for a training run and talked, comparing our different experiences. There was no rivalry. He’s so inspiring – just to meet him was an honour.” 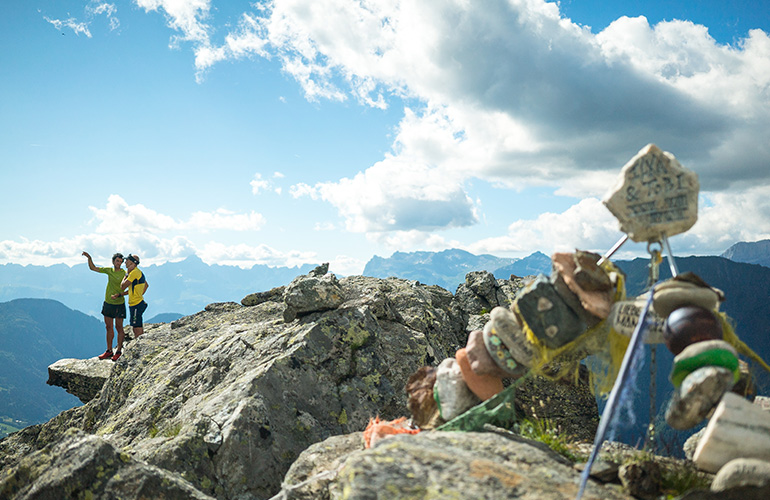 In February Karl knocked almost an hour off Kilian’s 12h 49m record up and down Aconcagua which he set last December. It follows the record of 6h 42 he set on Kilimanjaro in 2014, beating Kilian’s 7h 14 record from 2010.

But in the unfamiliar ground of Mt Blanc, he says he was happy to learn from Kilian. “He showed me just how fast he is at lower altitudes! My strength is going steeply up to altitude which is why I can make a difference on Aconcagua and Kilimanjaro. Living at altitude helps a lot! But there are no glaciers to cross and Mt Blanc is a very technical mountain.”

“I’ve heard so many stories about Chamonix and it really is an amazing place to be,” he adds.

Karl is returning to Quito, Ecuador for now and has big dreams for 2016. He's hoping to continue with his 7 Summits quest with expeditions to Denali, Elbrus and Antarctica. 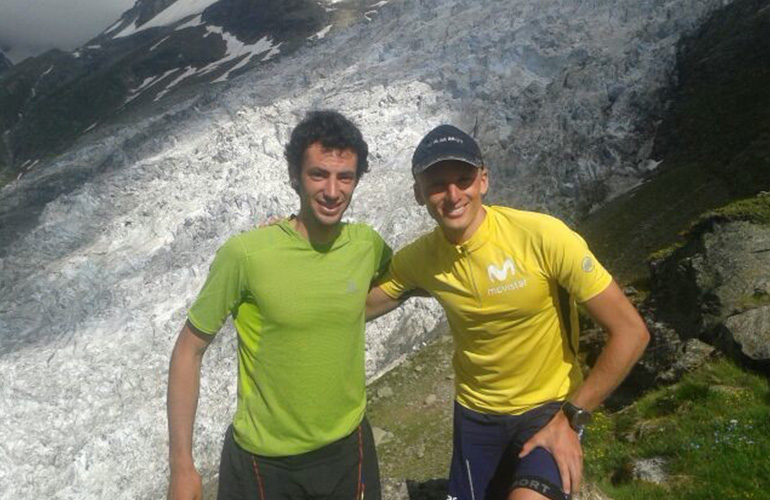