Is this the run of the summer?

Is this the run of the summer?

Earlier this year, Jonas Buud, an amateur runner from Sweden, was laid up with a stress fracture in his hip bone. Things weren’t looking good; his recovery meant walking instead of running. But he had his eyes on his local race and decided to do it anyway, despite only two months’ of running on his legs. It was the 90 km Ultravasan, which follows the route of the famous Vasaloppet cross-country ski race. Not only did he win, he did it with some style, averaging a pace of 3’49 per kilometer for 90 km on an off-road course that packed an ascent of 872 m. We had one question:

Talk us through the race
I thought I was running a bit slow in the beginning and I wasn’t checking my speed, but I did the first 5 km in 20 min, which was not so slow – and it was uphill!

“I couldn’t slow down. My legs just continued running.” 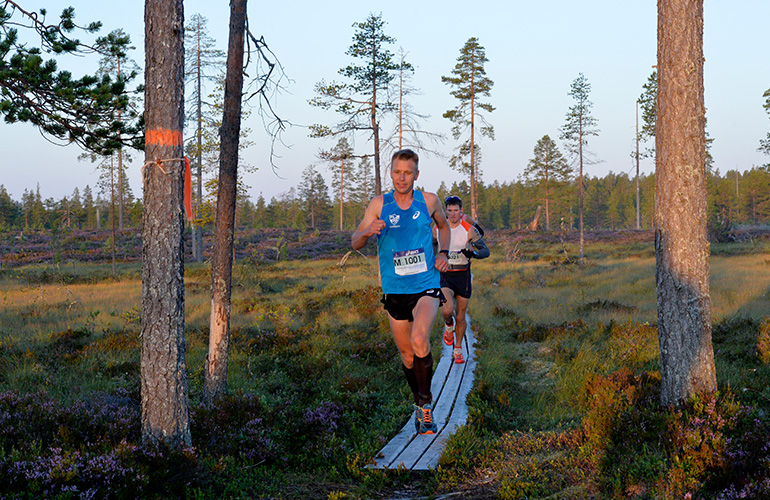 When did you realise you were doing well?
The first 30 km is not so technical. It’s fast. It’s then a bit hilly at the halfway mark of Evertsberg, the sprint prize is also there, so Max took that one – he was running really fast. He then stopped to fill up some water but I continued through the checkpoint. There’s then a really long descent, the fastest part. I left Max and just continued at the same speed.

And you kept up the same pace?
At 25 km to go, I thought, ‘Oh maybe I’m going too fast; I should slow down – I don’t want to run faster than a 4 minute km’, but I couldn’t slow down! It was a really nice run the whole way and I was in the shape of my life. My legs just continued running.

What a turnaround for you!
It’s been a strange season. I got a stress fracture in December and could not run for six months. My first run was 1 min walk, 1 min run which I increased every week. My first 30 min run without stops was in late May. 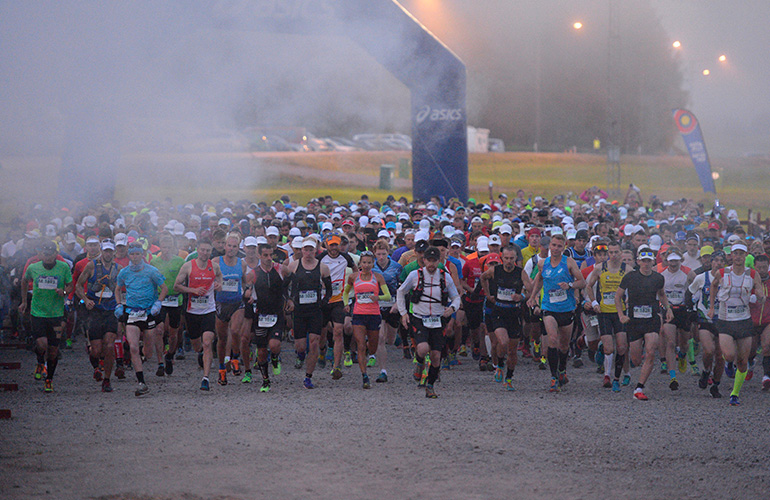 You came late to running as well?
Yes, I started really late although I've been orienteering since I was 10. I did my first marathon aged 30 in New York [2:36] where I met some other runners who told me to go on a training camp with them in Portugal. There I heard about the Swiss Alpine Marathon. I thought it would be too tough but I won. [He’s since won it eight times in a row!]

The finish must have been special?
The year before was one of my best races ever [6:02 h]. Under six hours can be really tough. I had 5k left and I started to see what time I should have. I thought it can’t be true it’s too fast. It was one of the best moments as a runner because the history of the season, it’s also my hometown and a lot of people were at the finish. 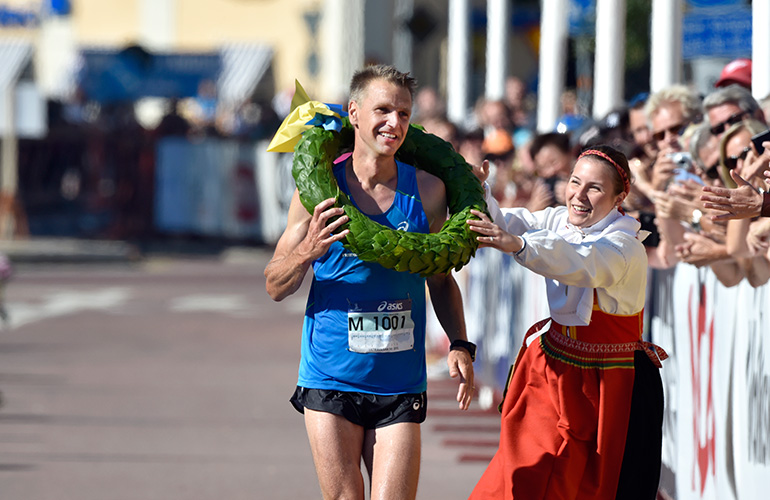 Previous
The Shipwrecks of Bell Island
Next
Prepare for snow