Running across the USA with Patrick Sweeney

Running across the USA with Patrick Sweeney

Patrick Sweeney may have pulled out of Race Across USA but he's continuing anyway in a bid to cross the States from California to Washington D.C. by foot.

Since setting out mid-January in a running race across the USA, the Suunto-supported athlete has so far clocked 2,000 km of the 5,000 km journey. Unfortunately he had to pull out of the race itself, but is continuing the journey anyway with New Zealand runner Jup Brown as a fundraiser for various charitable projects. 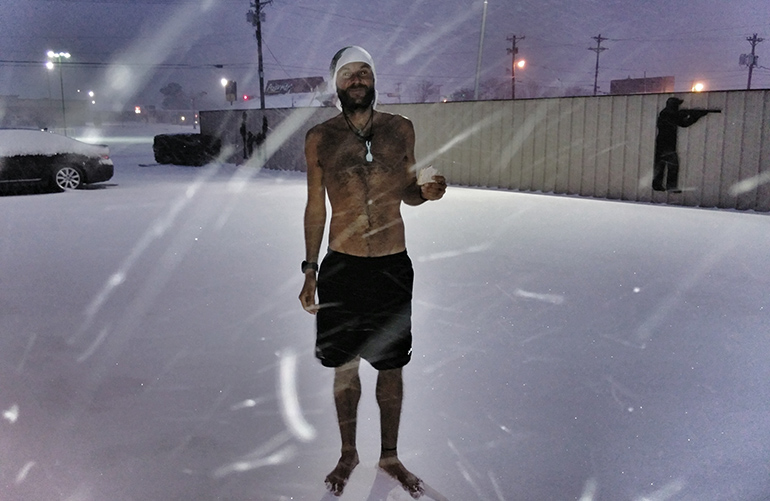 Says Patrick: “Since Jup and I started Run With Us America we have been professional speakers at a health expo, interviewed by four radio stations, featured in three newspapers, spoken to hundreds of children at multiple schools, been joined by runners from five countries and at least seven different breeds of dog and received thousands of waves from passers-by. Most importantly we have had a lot of fun and inspired a few people along the way.”

Continuing along the same route as Race Across USA, the pair’s main goal is to raise money for the 100 Mile Club, a non-profit that encourages children to run 100 miles a year, with the aim of improving fitness, learning and self-esteem.

So far the team have crossed the states of California, New Mexico and Arizona. They are currently in central Texas, nearly halfway to the US capital. Watch a video of their New Mexico leg below.