Ten runners will traverse the frontline where mountain troops once fought.

Setting off on 06 October, 2020, ten trail runners will traverse 850 km and 55,000 m of vertical gain in the European Alps to mark the centenary of Italy’s annexation of South Tyrol and celebrate how far Europe has come since the wars of the 20th century. 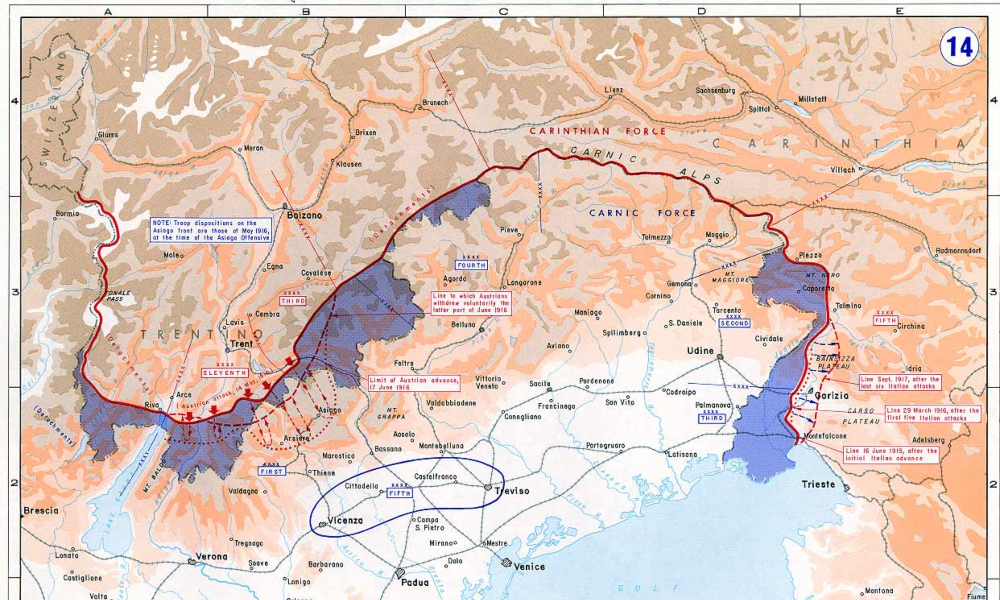 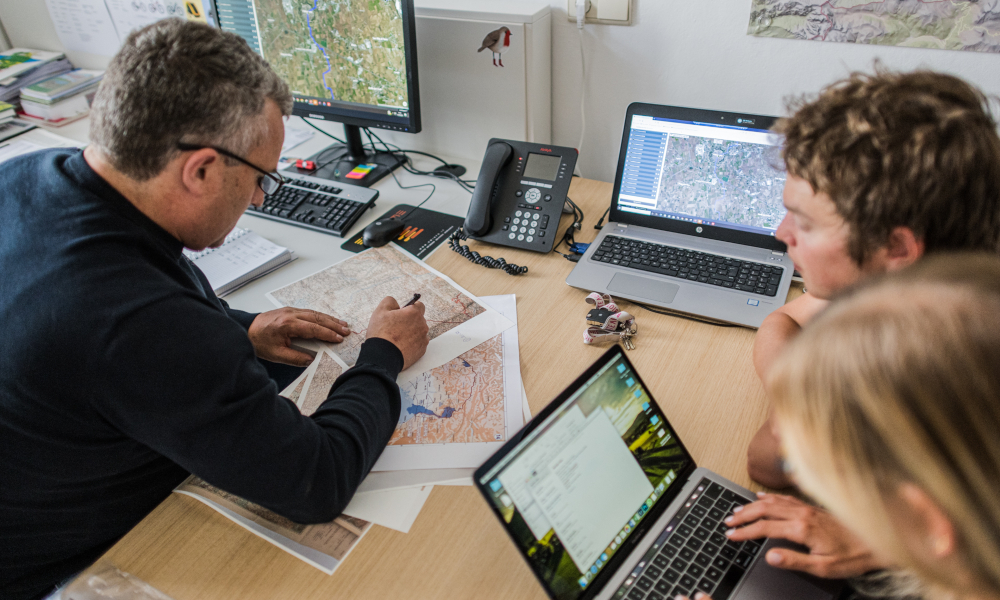 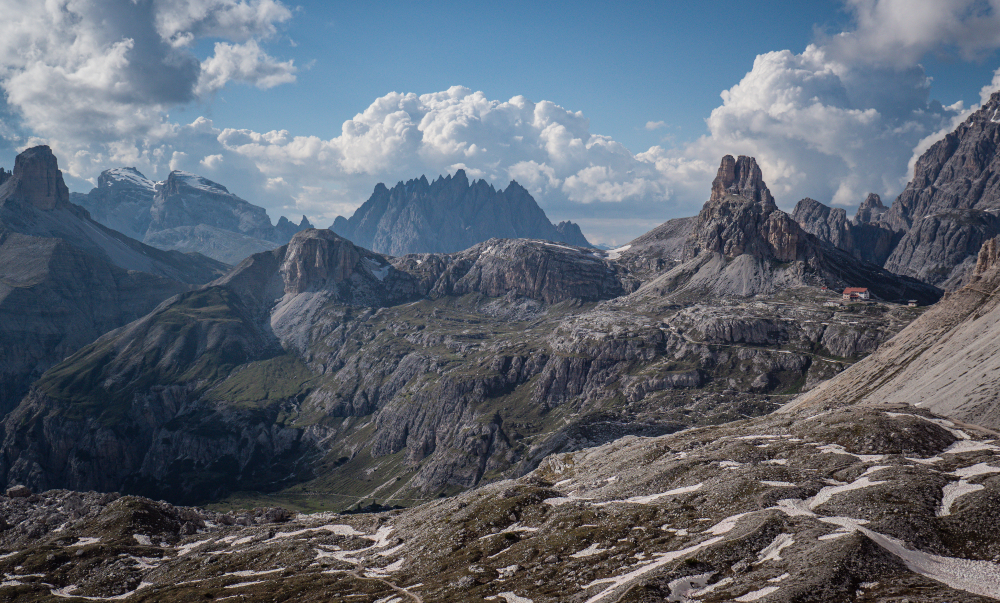 Running in teams of two, the runners will start in the Mediterranean city of Grado, Italy and then progress up into the Alps, following the Italian front in the First World War, and finishing at Stelvio Pass in northern Italy.