With heat of the day soaring to 35° C, it was one of the hottest races in the history of the Kona Ironman. Suunto ambassador Åsa Lundström gave it everything she had and improved her placement by six positions from last year. We caught up with her for the final instalment of our four part series about her road to Kona. 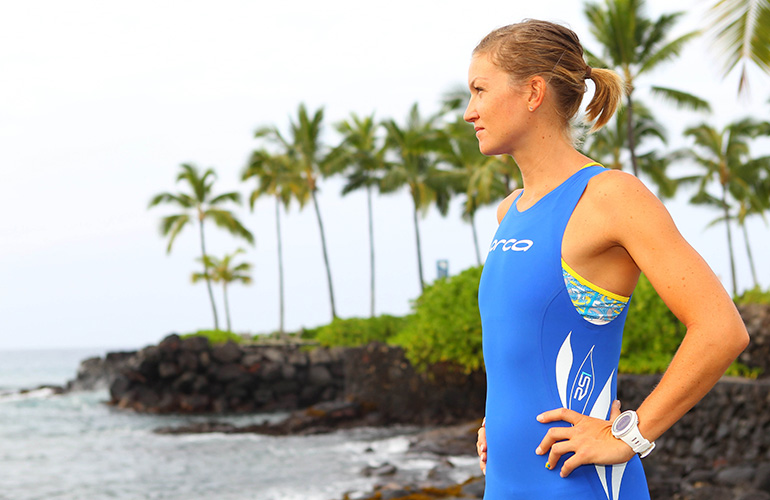 Her goal was to finish in the top 15, no small feat at the world’s premier Ironman. Placing 11th, Swedish triathlete Åsa Lundström achieved this and says she’s confident she can do even better next year.

“After learning several lessons from last year’s race, I had a better strategy for this year’s,” she says. “I know also I still have a lot of unused potential, both in terms of my physical capacity and from a strategic point of view.”

To prepare for the Kona Ironman in Hawaii and the race’s humid conditions, she spent the prior three weeks training in the Canary Islands.

“I was alone for the first week in Kona, which was pretty good for mental preparation, and a few days before the race my parents came to support me, which was incredibly valuable.” 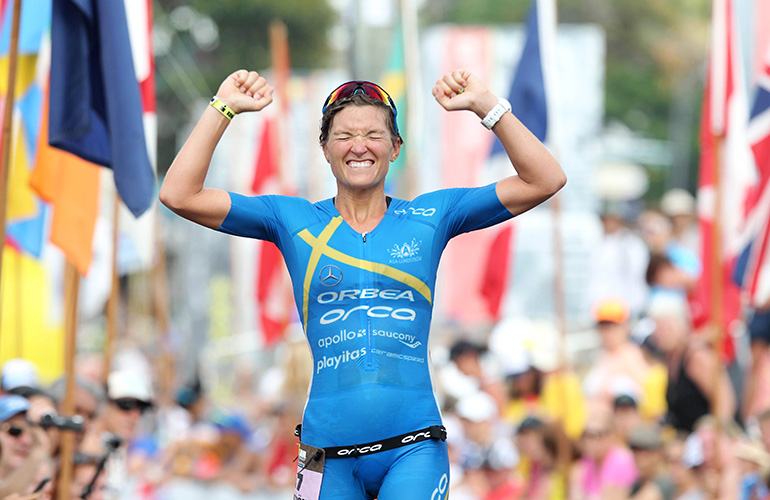 Mental preparation is an important aspect of her training and focus on race day. Åsa visualizes potential race day scenarios and how she would handle them if they did occur. She has a list of mantras and other mental techniques ready to use when the going gets tough during the race.

“I try to focus on my own performance, look back on what I have done in my training and believe I have done enough,” she says.

While Åsa didn’t have the perfect race, she’s happy with the improvements she did make. Being more patient, focusing on her performance and not giving much thought to the performance of other athletes were important lessons.

“I learnt that cooling myself on the bike and run is on of the biggest factors that affect the outcome of the race,” she says. “Cold water under the helmet, over the body while cycling, ice in the sports bra, cold water sponges over the body and holding ice in the hands while running are useful methods to avoid overheating.” 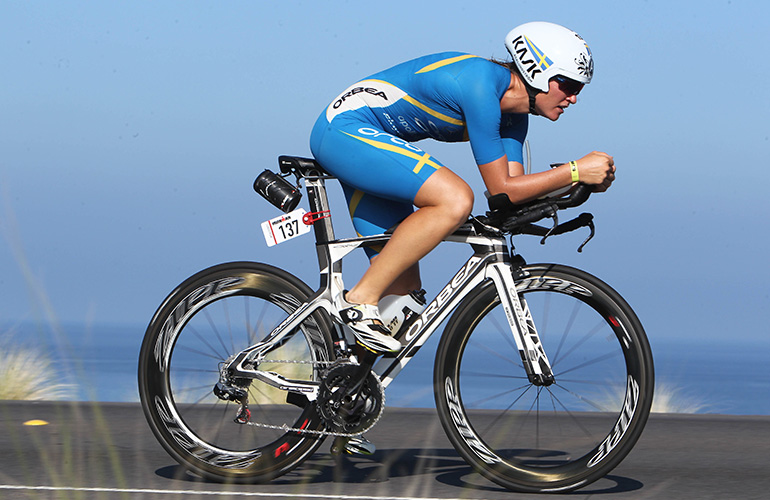 The end of the road cycling leg was the most challenging part of Åsa’s race. Pedalling with tired legs into a strong head wind in hot conditions required all the mental toughness she could muster to get through.

“There is much more to get out of my potential, and I’m already super psyched to start working to lift my level another couple of inches for next year’s Kona Ironman,” Åsa says. “Before I begin my off-season I will race in the Ironman 70.3 Middle East Championship in Bahrain in early December.

“Thanks to all who follow and support my journey! It means more to me than you might think.”

Here are links to part one, part two and part three of our four part series on Åsa's road to Kona Ironman.