How were the 82 summits, Ueli Steck?

How were the 82 summits, Ueli Steck?

Swiss alpinist Ueli Steck climbed all 82 of the 4000 m peaks in the Alps in one summer, using only a bicycle and paraglider to travel between. We caught up with the Swiss Machine after he finished his #82Summits project.

How many of 82 peaks had you climbed before?

Not sure, but not too many. I had never climbed the easier mountains before. 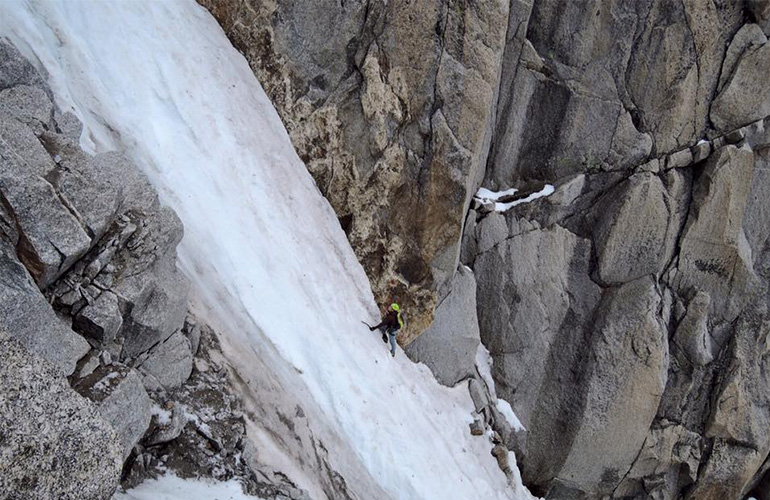 What did the #82Summits project teach you?

That it’s all about motivation. I was surprised how long I could keep going without stopping or having rest days. It’s different to an expedition because I was moving almost everyday. That was great. I was so motivated that even on rest days I went for a run!

What three words would you use to describe #82summits?

What were some of the most unforgettable moments of the summer?

There were many great moments. The last one was on Barre des Écrins, in the French Alps. I ran up the wrong valley in the morning. Instead of taking the trail to Glacier Blanc, I went to Glacier Noir. There was a sign I read and I was sure the trail to Glacier Blanc was on the left. It felt strange, but I kept going. I ran for another two hours before reaching the end of the valley. By then it was daylight and I realized I wasn’t where I should be. I checked Google Maps and figured out I was on the wrong side on the mountain. I ran back down and after 3h40 minutes I was back in the valley from where I started my ascent again. So I did a little extra to warm up! 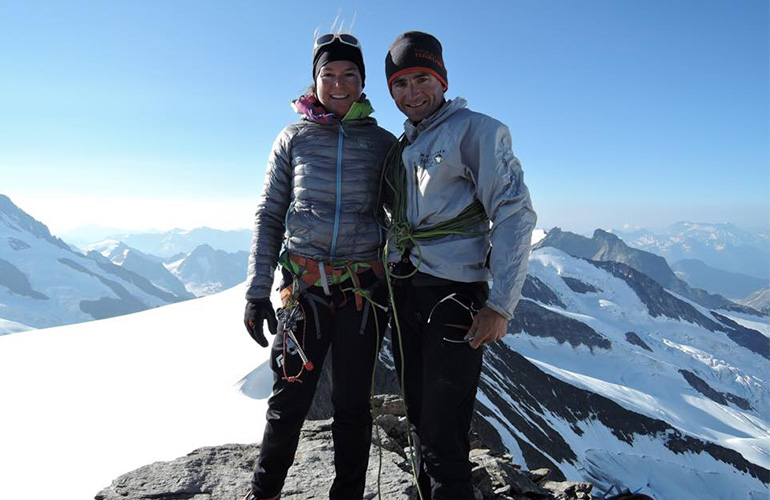 When was the project at its hardest?

Mentally, it was the hardest in the beginning. You start and there are still so many peaks to climb!

You started the project with Michi Wohlleben, but didn’t finish with him. What happened?

Michi crashed his paraglider descending from the Schreckhorn Hut in Switzerland. Afterwards he tried his best, but couldn’t continue. 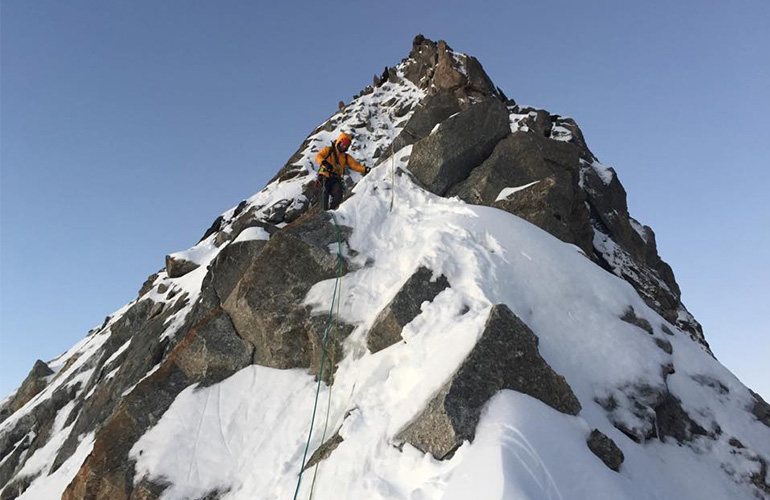 How did losing your partner early on change things?

It was a difficult moment. What could I do? I didn’t want to give up so easily. That’s not my personality. I would never forgive myself. So I kept going and it turned out great. It was so much fun to climb with different partners and to do solo climbs. I still have very great memories of climbing with Andreas Steindel, a mountain guide and member of the Swiss Ski Mountaineering Team. Climbing with my best friend and supporter Daniel Mader and, of course, also the summits I climbed with my wife, were all great experiences. I also enjoyed solo climbing some peaks.

How were the cycling stages of the project?

This was something new to me. On the last part down from Massif des Écrins, I really felt the magic of cycling. Going over Col du Galibier, an iconic section on the Tour de France, is a great memory. And after so many kilometres your butt doesn’t hurt anymore! 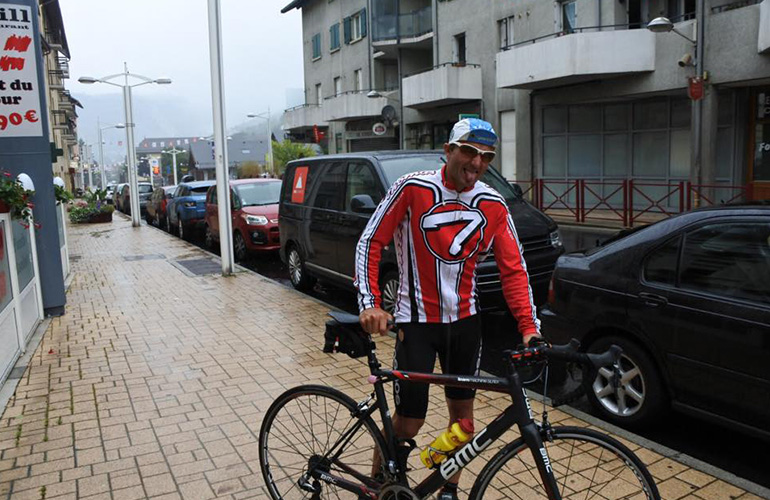 If you had to choose, what were some of your favourite peaks?

1. Red Pillar of Brouillard, on the Brouillard flank of Mont Blanc, in Italy

4. Finsteraarhorn, Switzerland with my wife

In some of your Facebook posts you refer to the pioneers who did the first ascents on these peaks. Was there a historical side to your project as well?

It was great to be on all of these routes. Sometimes you think about the people who did the first ascents and you realize that what these guys achieved was just incredible!