To coincide with the launch of Suunto Ambit3 Vertical we list 7 incredible, awesome and quad-killing vertical races and challenges to sign up to in 2016. Register now, suffer later – you know you’ll be grateful afterwards.

Why: It goes from sea to summit
Where: Norway
Vertical: 1km

“We cannot think of a better place than the mountains of Tromsø for a skyrace: a place to run between the sky and the earth and to feel freedom,” so says the official text for this newcomer to the race calendar. “You start just near the sea and you finish on the top of the mountain with a very technical climb,” says last year’s second place finisher Rémi Bonnet. “It's so fun!” Find out more here. 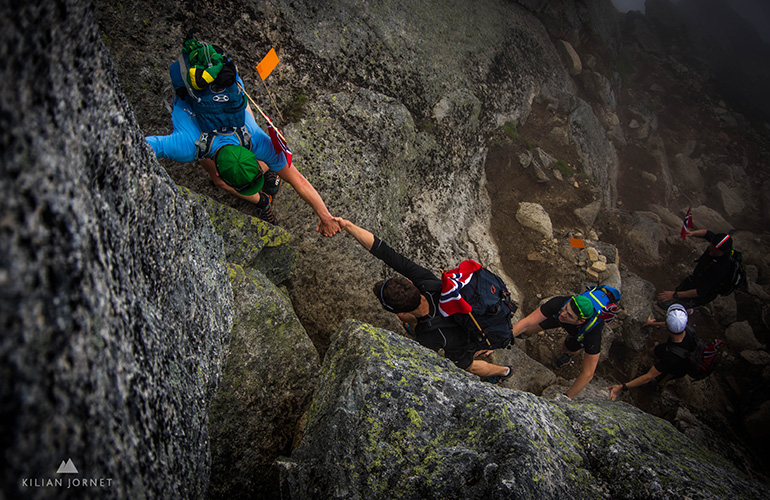 Most vertical kilometer races are just that – a race up a mountain for 1,000 m. But unsurprisingly for the ubiquitous energy drinks company, they had to take things one step further, creating a vertical race of 3,000 m up Italy’s Rocciamelone peak, the Red Bull 3 VK. Each vertical km is special, says Rémi Bonnet, who smashed the record to win last year in 2h 1m 57s. “The first is very runable, the second very steep and the last is very technical.” Fancy something shorter? There’s always the Red Bull 400, a straight-up sprint up one of Europe’s ski-jumps.

Why: Think of it as an Ironman but with attitude, or should that be altitude?
Where: Norway
Vertical: 4,600 m

If it’s vertical ascent you like, the legendary Norseman triathlon is for you. “The cycling leg ascends 1,200 m in the beginning and after that it stays high,” says pro triathlete Teemu Lemmettylä who took part last year. In total the cycling stage packs 3,000 m of ascent but the real killer is saved until the last 17 km of the run which rises 1,600 m to the summit of Gaustatoppen. “The Norseman is unique. In addition to the vertical, the coldness, weather and slippery surface challenges every athlete but the landscape is something you never forget,” adds Lemmettylä. 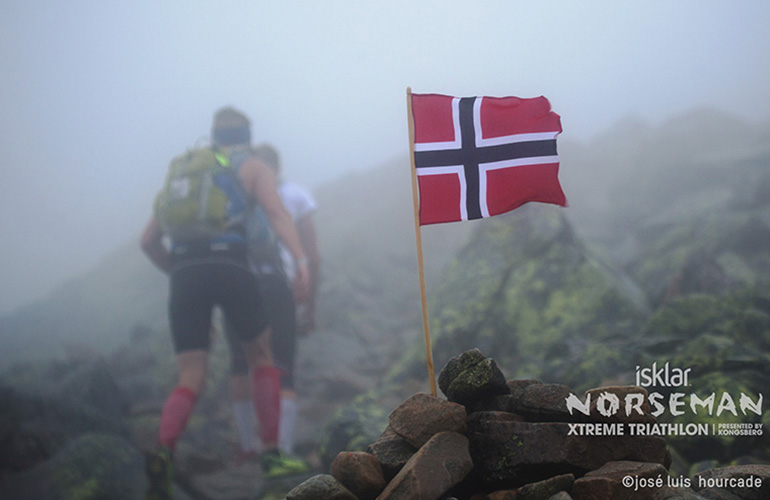 Why: It’s the classic Alpine ascent steeped in history
Where: France
Vertical: 1,611 m

Few cycling climbs are as steeped in history as the switchback roads leading to the summit of Mt Ventoux. At 21.8 km, the ascent is long and torturous and often into headwinds, as it winds from the town of Bédoin to the 1,912 m high summit. But to ride to the top is to ride alongside cycling’s legends. It’s a classic for the bucket list – and there to be ticked off. This is the mountain that famously claimed the life of British cyclist Tom Simpson. He collapsed with exhaustion during the ascent in the 1967 Tour aged 29. You’ll pass his memorial on the way up, provided you haven’t collapsed yourself.

Why: It’s the classic ski-mountaineering challenge
Where: Switzerland
Vertical: 3,994 m

Few events are as well matched for the cumulative altitude-counting capabilities of the Suunto Ambit3 Vertical as the Patrouille de Glacier. Held every two years, the race is one of the ‘Grand Tour’ ski-mountaineering races of the Alps – and with almost 4,000 m to climb, there’s a lot of vertical to log. Originally designed as a test of endurance for Swiss alpine troops, the race is still run by the Swiss military but open to civilians as well. It sees teams race across some of the highest mountains of the Alps from Zermatt to Verbier. 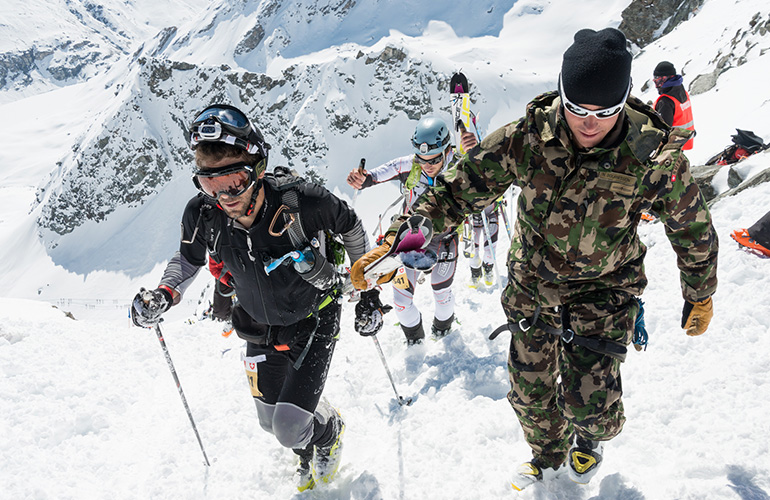 Why: It crosses the greatest mountain chain of the world. Need another reason?
Where: Bhutan, Nepal, India, Pakistan and Tibet
Vertical: 150,000 m

Now if you feel like logging some serious vertical, there’s only one place to go – and that’s the Himalayas. The Great Himalayan Trail is not a set route but rather a loosely defined set of trails that follow the spine of the world’s highest mountains.

The legendary Fausto Coppi, nicknamed Il Campionissimo (champion of champions), said after cycling the Passo dello Stelvio that he “felt he was going to die” during the climb. It’s easy to understand why. The ride offers 24 km of uphill grind from Prato. The endless switchbacks have been torturing cyclists for decades but like moths to a flame, every year they keep coming back for more, entranced by its allure and sheer vertical challenge. Don’t forget to hit the start button on your watch at the bottom. 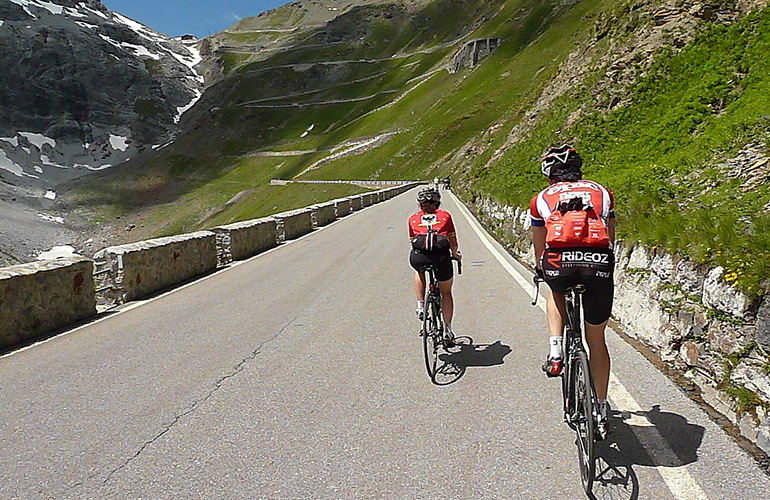 The Mt Marathon Race in Seward, Alaska is one of those races that have epic status among local fans. It’s not the highest, but it is steep, with those 815 m gained in just 1.4 km. Does it live up to the hype? Last year Suunto ambassadors Kilian Jornet and Emelie Forsberg turned up to give it a go, both setting new records in the process. Afterwards, Kilian said he was not disappointed. “It was fun, so beautiful. It’s technical. It’s fun. It’s difficult.’’ What more could you want from a vertical race?

The Suunto Ambit3 Vertical is the multisport GPS watch for planning and tracking your elevation gain. Read more at www.suunto.com/ambit3vertical