Conrad Stoltz is the proof that you don't have to slow-up as you get older. In fact, the XTERRA athlete and former pro triathlete says he's just as fit as he was 20 years ago – and he's regularly beating guys half his age. What's his secret?

“I think it's part scientific training and part experience,” Conrad tells us. “At age 40 my power on the bike is as good, if not better than ever.”

He says this is partly due to the rigorous training program and partnership he has with his coach, Ian Rodger. 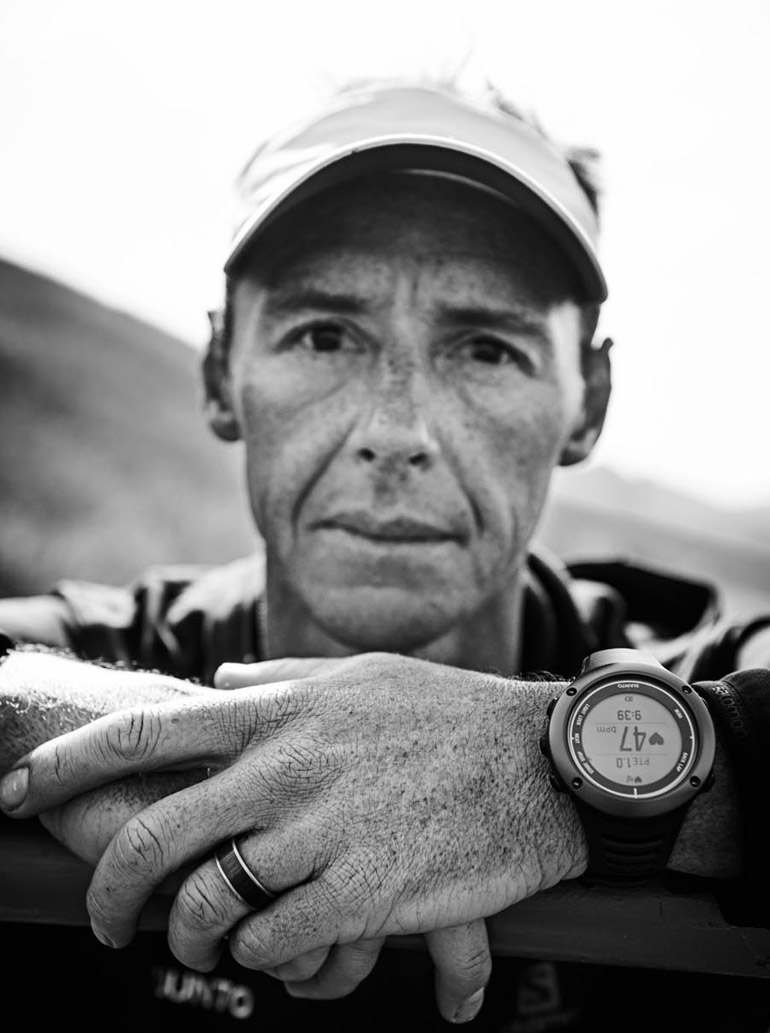 “He comes from a Sport Science background where he has done a lot of research and testing on athletes in the lab,” says Conrad. “He lives in Cape Town so we only see each other a handful of times a year but we spend hours and hours communicating via email, skype and text. All of the coaching gets done over the internet. After training I share my workout, and accompany it with a thorough description of how I felt before during and after the session. Ian analyses the data and fine-tunes my training for the next day. So every day is custom made for me.”

“It's very effective,” he adds. “Thanks to that I haven't had any stints of overtraining, under training, or unnecessary injury or sickness.”

It's all a far cry from when Conrad started out as an athlete. “Back then I wanted to train super hard every day, I wanted to race every weekend, and I wanted to win every race! It's simply impossible – I made every mistake in the book, and learned all the lessons first hand. Also, 26 years of triathlon racing – 22 as a pro – has given me a lot of experience and confidence to draw from.”