Mount Kailash, the revered holy mountain in Tibet, is so sacred to four Asian religions that climbing it is off limits. Yet, Kailash mysteriously calls people to it from all over the world. No one who answers the call returns the same. 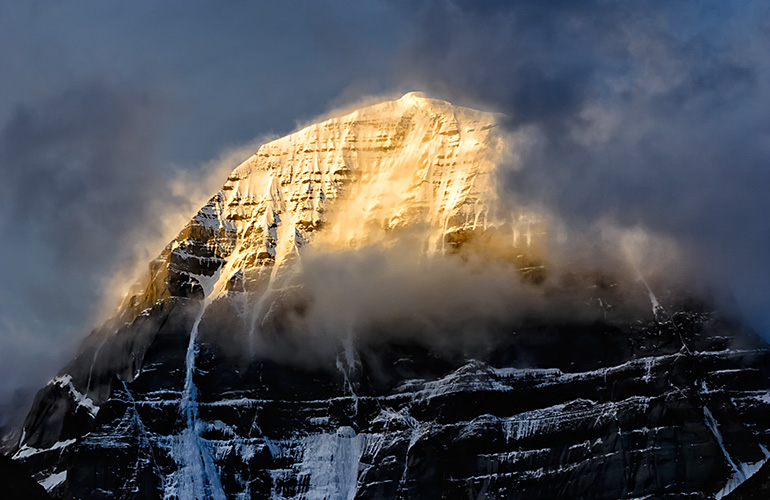 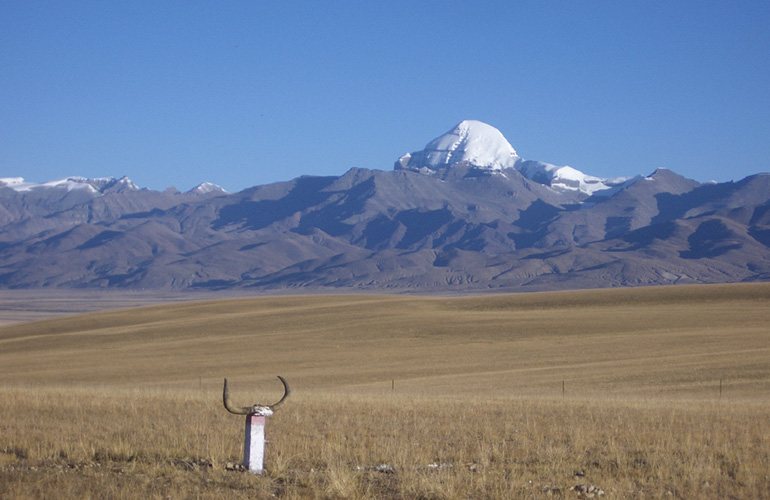 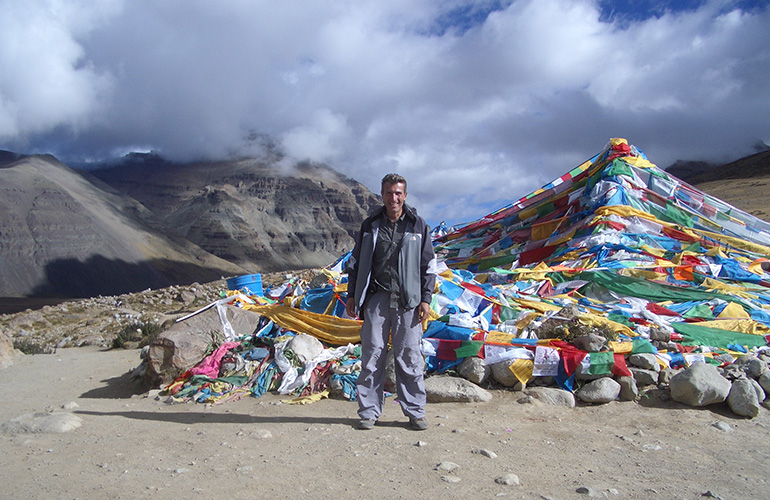 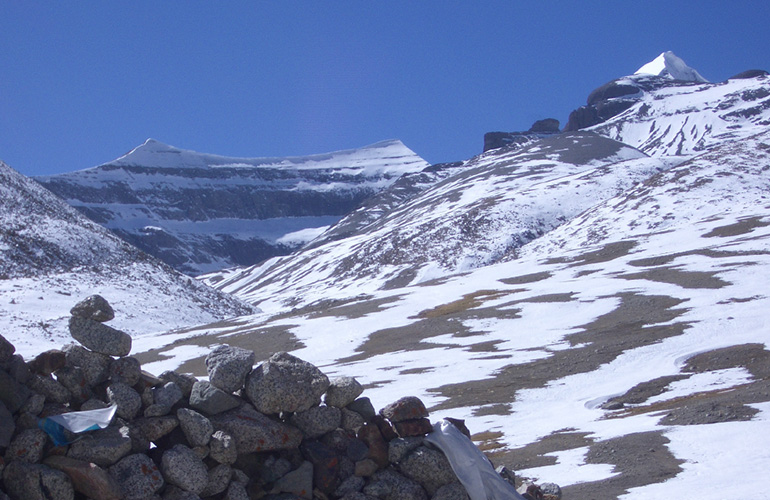 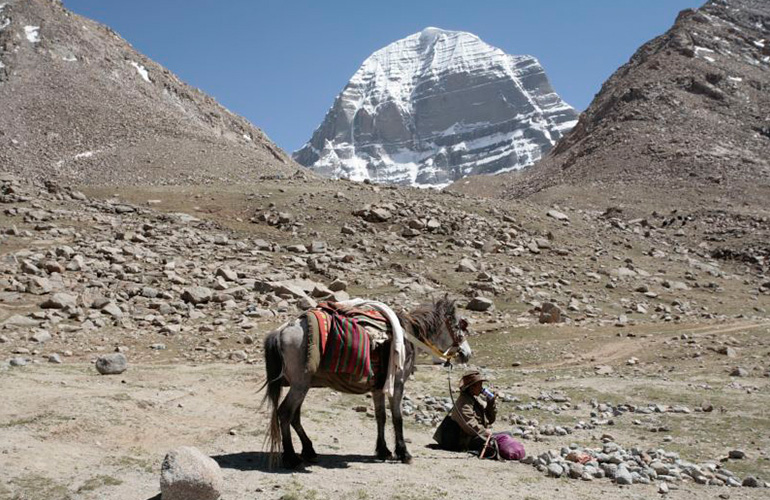