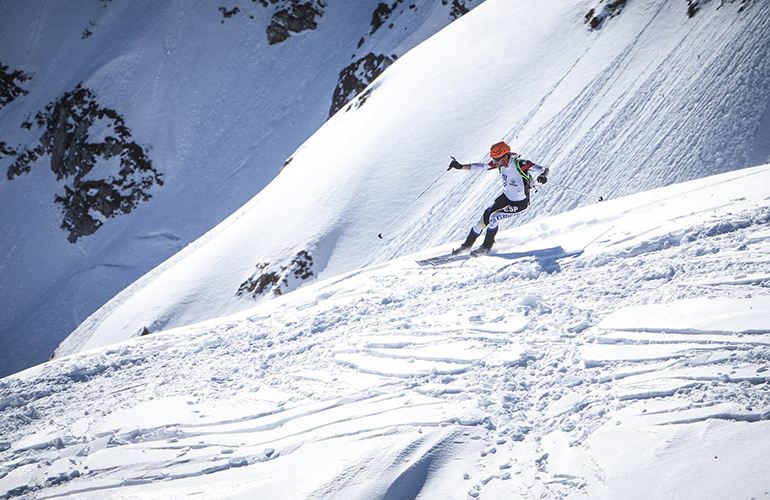 Another exciting weekend for Suunto Ambassadors, Kilian Jornet and Emelie Forsberg. The pair joined dozens of the world's best ski-mo racers under the incredible blue skies of Prato Nevoso, Italy for one of the final races of the season.

Kilian had some mixed results – finishing second in the vertical race, fourth in the individual race and 22nd in the sprint. He has two more shots at reaching his ultimate goal at the end of April – winning the overall ranking in the World Cup, which combines the different Ski Mountaineering World Cup disciplines. Currently, Kilian lies in second spot behind overall leader Robert Antonioli.

He said: ‘‘The combined World Cup is a title I’d really like to try to win because it proves the versatility of the skier in the different events. I’m second right now, but I am I hoping to score enough points in the two races left, to be able to fight for victory against Roberto.” 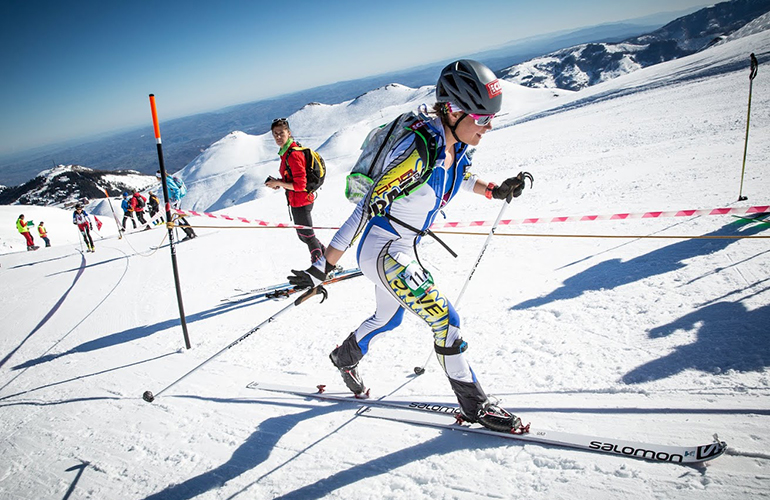 Not to be outdone, Emelie Forsberg placed second in both the individual and sprint races, and fourth in the vertical race. It was her first-ever second-place finish in a World Cup competition, and with two team races left, moves her up to third position in the overall rankings.

She said: “I am feeling very well in this moment of the season. The results this weekend couldn’t have been better and now I am third in the overall ranking. I’ll try to keep the good energy for the races left.”