Triumph and disaster for Kilian

Triumph and disaster for Kilian

There is a thin line between triumph and disaster, as Kilian Jornet discovered this weekend at the opening ski mountaineering World Cup race in Puy Saint Vincent, France. In the opening race he went off course and was disqualified, despite finishing third. But on Sunday's vertical race there were no mistakes and he came home first to secure victory.

“I'm happy with the result [of the vertical],” Kilian said. “My sensations were good. In the beginning Tony Palzer and I ran off ahead and at about half the race I managed to get away from him to finally achieve the victory. After the track error in the Individual Race I cannot assess the weekend positively, but I am very satisfied with the team's performance.” 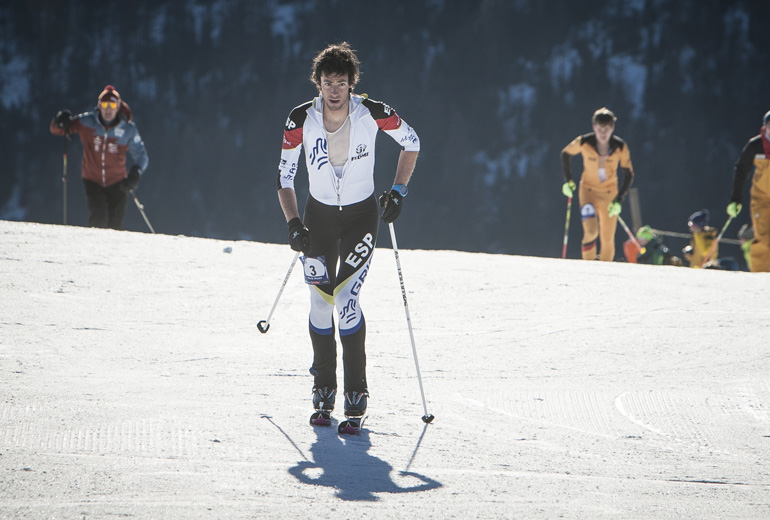 The World Cup continues and the next stop will be the weekend of 24th-25th of January in Andorra, where an Individual and a Vertical Race will be held. The aim of Jornet will be “to be as high as possible" in both events.

Earlier, the Suunto ambassador spoke of his disappointment after what happened on Saturday. “It is a pity what happened. I was feeling in shape during the whole race but on the last downhill I got confused in a part that was not marked and therefore I got disqualified. Now I’ll have to fight hard in all the races so that I can try to have a good overall position.”

If there's one person who can do that, it's Kilian Jornet!