Suunto athlete Patrik Nilsson was a long distance runner, but it didn’t satisfy his desire to train. Then triathlon found him, and now he’s one of the fastest in Ironman history. 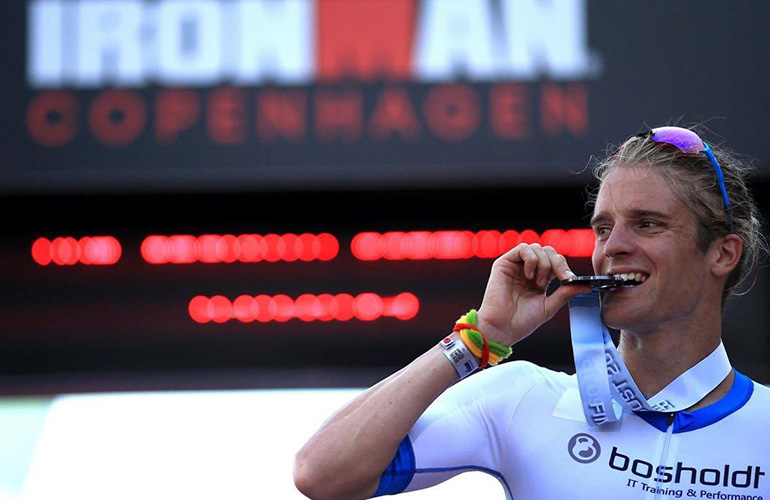 At this year’s KMD Copenhagen Ironman, 25-year-old professional triathlete Patrik Nilsson had his mind set on one thing – having fun – but he achieved much more. He came first, smashed his own best time by 20 minutes and got the seventh fastest time in the history of Ironman: 07h49m18s.

“It was the perfect day,” he says. “In Denmark it’s so open, and flat, and close to the sea so there’s always wind, but that day there was no wind. When we did the swim it was all flat, no waves at all. The conditions and course were perfect for a really fast day.”

Only one year ago, Patrik wasn’t in such good form. Personal difficulties with his then coach were adversely affecting his training and outlook. It all came to a crunch at Ironman Cozumel 2015. He was in first position, with only 10km of the run remaining. But he was hating it so he quit and walked home.

“To do well in races, you need to have fun,” he says. “That’s why I couldn’t run those last 10km; when it starts to get tough, you need to feel that it’s fun, and that’s what I felt again in Copenhagen.” 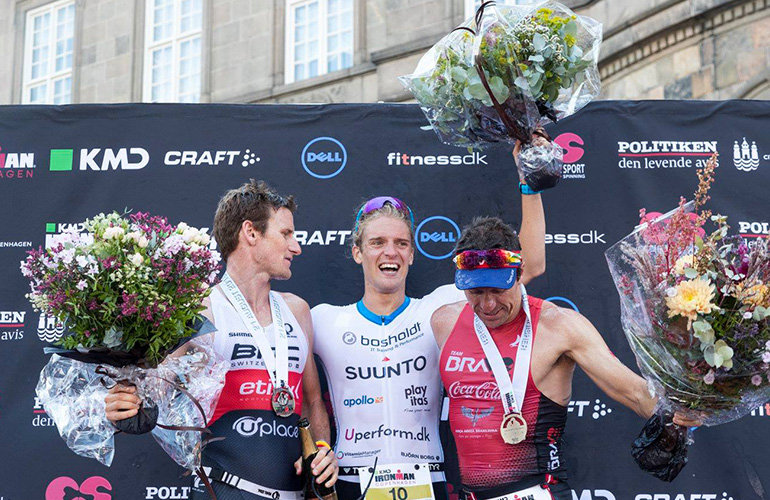 From Stockholm, Sweden, Patrik has lived to train since he was a kid. At school, he competed at a high level in long distance running, but it didn’t quench his thirst for training. He did his first triathlon in his last year at high school and finally found a worthy outlet for his energies.

“With triathlon, there’s always something you can train,” he says. “If you can’t develop your running, maybe you can work on the swim or the bike. There are so many aspects. That’s what inspired me.”

Patrik is currently training for Ironman Barcelona 2016. If he performs well, he’ll qualify for the Kona world championships in 2017. He’s working with a new coach, who also happens to be his girlfriend.

“It’s good to have a close connection with my coach, which is easy when the coach is your girlfriend,” he says. “It makes it really easy for her to understand how I’m feeling.

“There have been a lot of small things we’ve been trying to work on. One of the biggest was around my mentality – to make sure I’m having fun and really enjoying it. It’s worked out perfectly.” 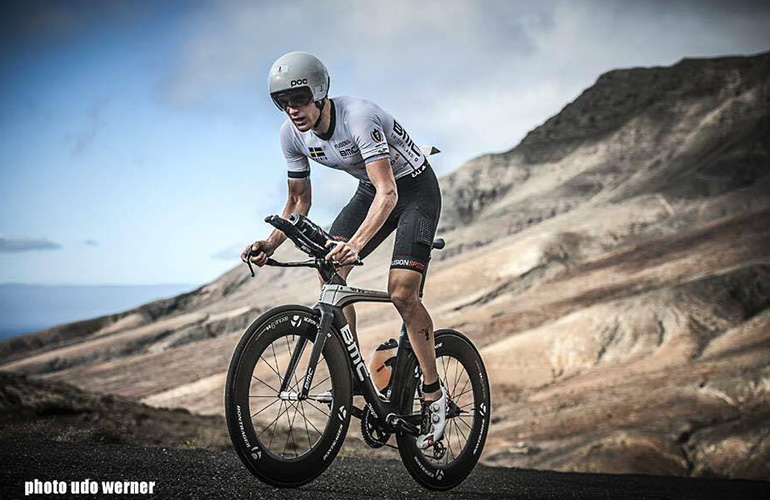 While he enjoys pushing his limits with racing, Patrik doesn’t overdo it. Training is what he loves and that’s the focus for most of the year.

“For me, it’s better to have one, two or three months of really good training and then do one race and go really hard,” he says. “The most important thing is to have fun.

“In Copenhagen I really felt it was fun, I really enjoyed standing on the beach next to the guys and saying, ‘I’m really going to beat you, I’m going to kick your ass and this is going to be fun’. That gives triathlon something more than just the expectation you should win.”

Stay tuned for part two of series about Patrik!