OK, we’ll go ahead and correct ourselves – or at least amend. Whether it’s easy or not, it’s certainly one thing: fun. Emelie Forsberg is a Swedish mountain runner and ski mountaineer, and the better half of Spanish superman Kilian Jornet . Over the last two years, the pair have been running  literally  around the world – and now, they’re running up it, by heading to the Himalayas for Emelie first high-altitude foray – and a record-setting ascent by Kilian. Here’s how it all went down. 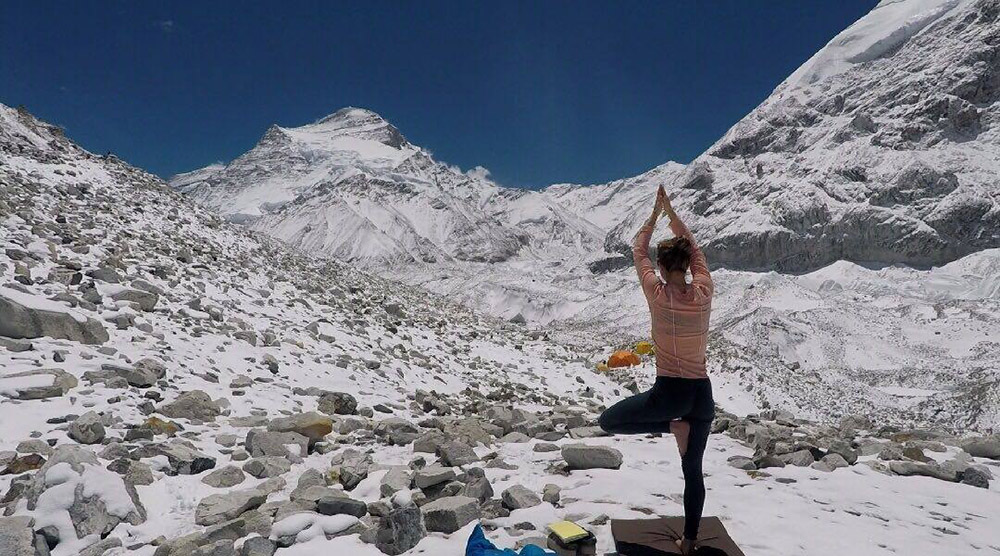 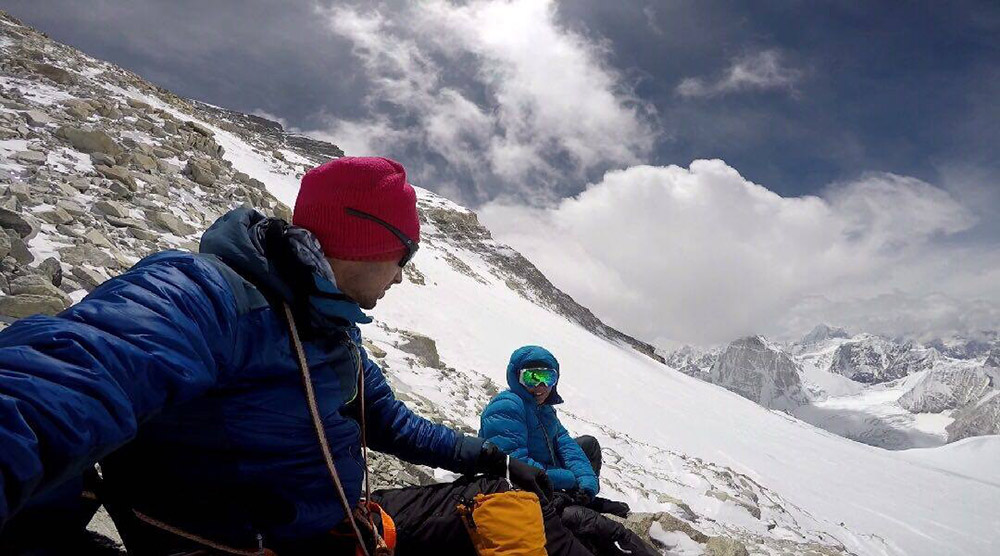