Josiah Middaugh is the man most of you wish you could be – or at least, the man most of you wish you could race like. A professional triathlete for the last 14 years and the 2015 XTERRA World Champion, the Michigan-born ‘uphill runner’ is one of the toughest competitors on any XTERRA course. And the good news? Even if you can’t race like Josiah, this year, you’ll be able to train like him. Thanks to the new Suunto/XTERRA partnership, Middaugh will be passing on his training tips (and training tracks!) to you via articles on Suunto.com, his public profile on Movescount, and his coach’s corner on XTERRAplanet.com. OK, ready to learn more about your new virtual coach? Read on. 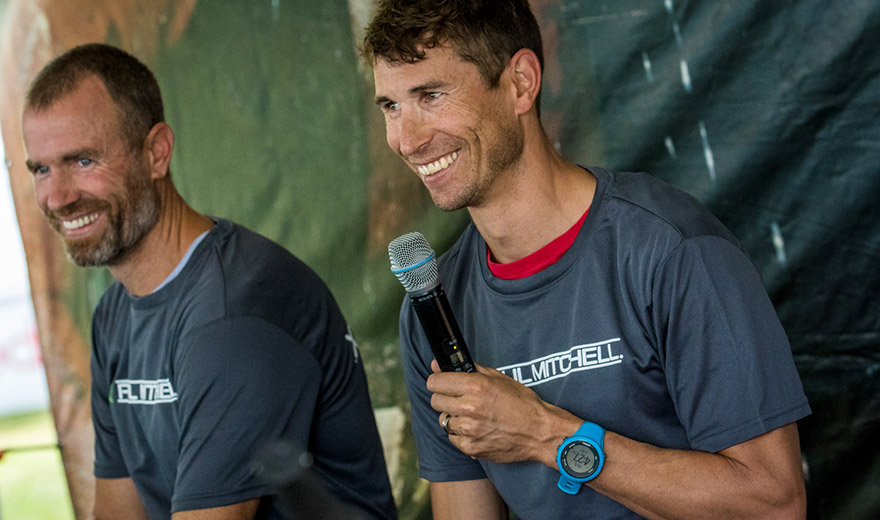 I've always been a runner.

Yep – I was a cross country and indoor/outdoor track runner at Central Michigan, a D1 program, where I studied Exercise Science, which I then followed up with a Master’s in Kinesiology. After school I moved to Colorado, and it’s such an active community. I look out my window and see a bike riding by every few minutes. I got into triathlon almost immediately.

And bike, too – I’m tall and skinny, but I still tend to do well on courses with big climbs, whether it’s on the bike or on foot. I think a lot of has to do with living altitude. My favorite XTERRA race location? I thrive on mountain courses – any kind of course that requires a big engine – especially with sustained climbing, that’s where I excel. Swimming is my weakness, but I make up for it on the uphill. Two of my favorite races are the Beaver Creek XTERRA, right in my backyard, and the National Championships in Ogden, Utah.

The toughest races are in Hawaii.

No question! Last year in Kapalua, Maui, we had a ton of mud on the course. It was the first time we encountered that at a World Championship. It wreaked havoc on bikes and drive trains, and it came down to whose bike held up on the mud. Down in Wailea, also on Maui, I had flat tires four out of ten years racing there. That made for interesting races! Carrying the bike, carrying wheels, tubes wrapped around my neck… but I’ve always finished the race! 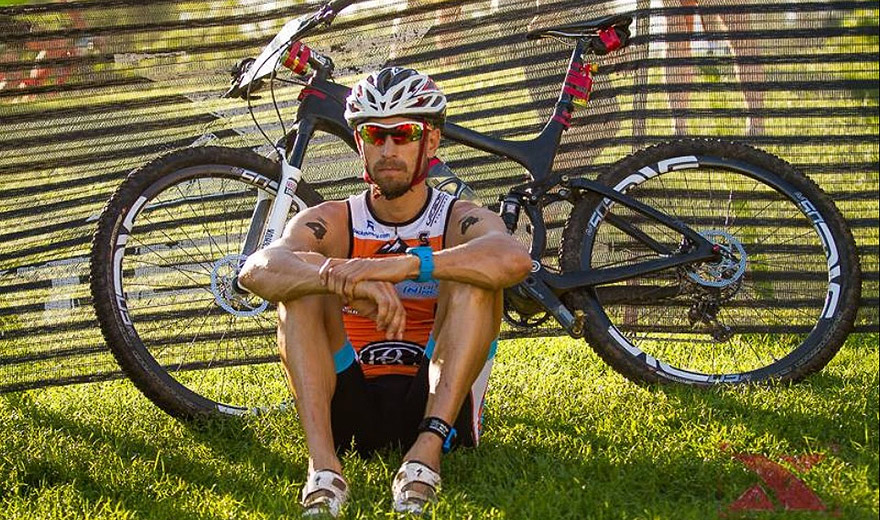 I do more consistent strength training in the winter, and take advantage of the winter environment with snowshoeing, nordic skiing, and a bit of fat-biking. Not quite as much alpine skiing as I’d like to fit in.

...But not as important as regular training, done right.

I’ve been using Suunto products for a while, starting with the original multi-sport watches from nearly a decade ago. I’ve always taken a very scientific approach, and that turned me on to Suunto products. Mainly, I’m looking for objective ways to measure intensity and training load. It depends on the sport that I’m doing – pace if I’m running flat ground, heart rate if I’m running up Vail Mt with snowshoes, power on the road bike. But it’s all a guide – I’m not locked into any one metric. For 2017 I’m refining my approach – last year I had come off the championship win, and did a lot of racing all over the world, ‘saying yes’ to everything – I spread myself pretty thin. This year I’m competing less, training smarter and more efficiently, and will build in a little more spacing between my key competitions.

One guy I can’t shake is Braden Currie.

XTERRA is a race against mother nature – but I can’t seem to get away from Kiwi Braden Currie. I’ve been locked into many man-on-man battles with him over the years –  including an epic photo finish last year. But we just had a fun race together on the same team for once at his event in New Zealand.

I’m feeling strong and healthy, ready to go for another year. Motivation is high! It’s still really early, but I think I’m setting myself up for another good year. First race of the year is in Costa Rica!

Ready to have your best year of racing yet? Then stay tuned for Josiah’s training tips on suunto.com – and make sure you check into the Middaugh Training Corner on XTERRAplanet.com.