After 46 days, 3000 km, 44,800 m of vertical gain Suunto athlete Rickey Gates has completed running every single street in San Francisco. Ironically, for a guy who grew up in the mountains, the project involved the most uphill he’s ever done. 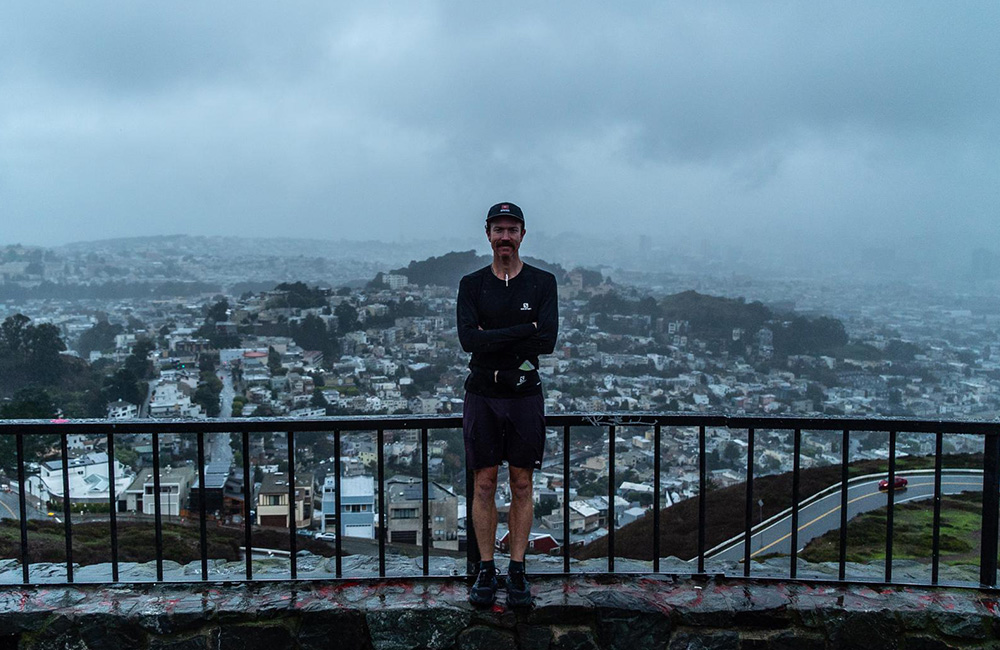 Gates finished on a rainy day. He ran all the streets in the background. © Dean Leslie / Wandering Fever

After racing in some of the world’s toughest ultras, and running across the United States last year, Rickey Gates expected his #EverySingleStreet project  to be long, but light work.

Turns out he hadn’t fully thought through all the vertical gain involved, which amounted to the equivalent of climbing Mount Everest five times. That combined with the distance and complex mapping logistics made it far tougher than he expected.

“It’s ironic, I grew up in the mountains, spent a lot of my life running in the mountains, but the greatest amount of vertical gain I’ve done for one thing has been here in San Francisco,” Gates says. “This project was truly something else!” 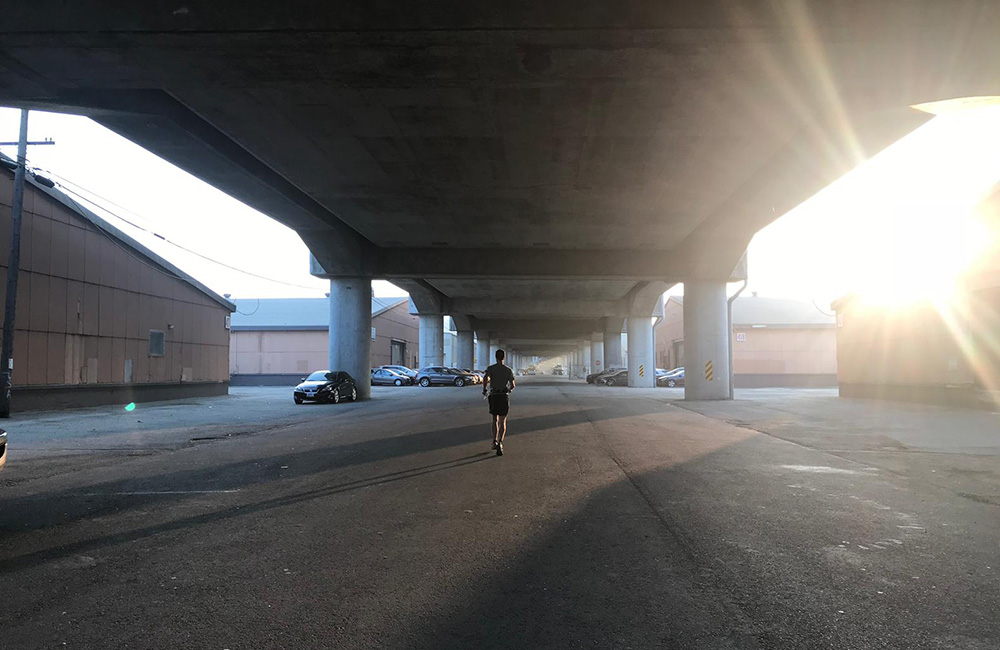 Since he started his #EverySingleStreet project, and sent out an invitation on his Instagram feed for others to do the same, runners around the world have heard the call and followed suit. Runners in Germany, Canada, Alaska, Thailand, Finland and elsewhere are running all the streets in their cities, towns and villages.

“It’s really great to see other people take on the challenge,”Gates says. “It seems to offer a different element to some people’s training. For others, having a goal of seeing a map fill in and knowing that you ‘know’ a place on a certain level is empowering.”

In the coming days, Gates will be selecting one of the people running their local streets and giving them his Suunto 9 watch to reward their effort. There will be other giveaways from Salomon.

One of the things Gates enjoyed the most about the project was finding ways to keep himself entertained as he crisscrossed the city. Spotting cats, funny old cars, and graffitti kept him amused. “Doing this makes me more present,” Gates says. “It’s the city equivalent of noting tree or bird species when you’re out in the mountains.”

He also enjoyed connecting with some of the locals he passed each day. “It’s nice to say hi and smile at strangers and to see how far it gets you to know people,” he says.