The lazy runner’s guide to a marathon

The lazy runner’s guide to a marathon 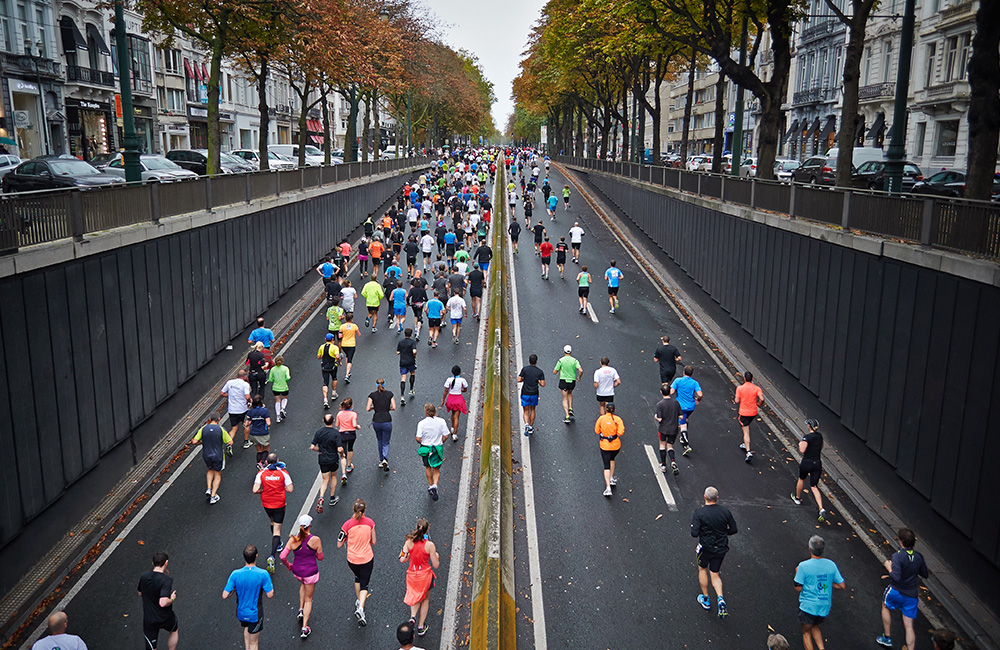 Previous
From the trail to a road marathon: 3 tips to make the transition
Next
Red Bull X-Alps Live